Sam and Hollie have been together 7 years and got engaged last Christmas. 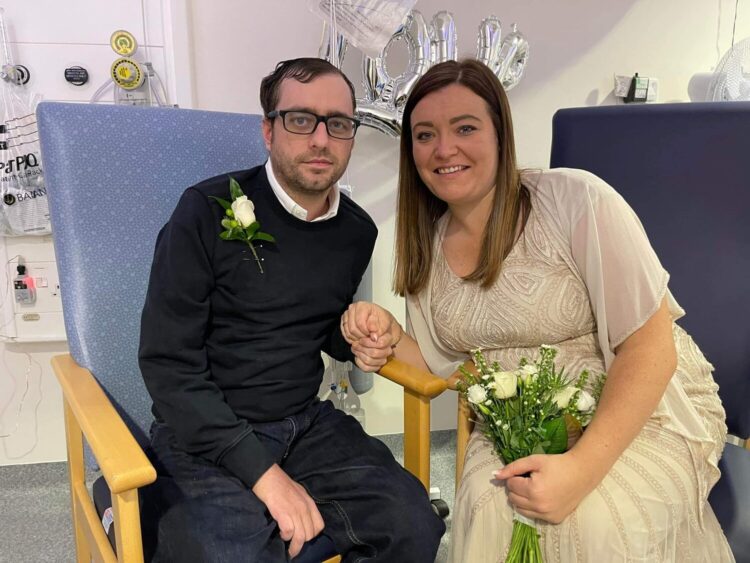 The ward team transformed a side room into a space fit for a wedding.

Staff at the University Hospitals of North Midlands NHS Trust helped a couple arrange and celebrate their “perfect” wedding earlier this week.

Ward 228 at the Royal Stoke University Hospital pulled out all the stops with help from UHNM Charity and Sodexo to make the afternoon extra special.

Sam Cookson, who is 34 and a dad of two, was diagnosed with a brain tumour in March and has been an inpatient since having a stroke in October.

The team transformed a ward side room into a space fit for a wedding complete with balloons, fairy lights, banners and flowers.

The couple have been together 7 years and got engaged last Christmas. 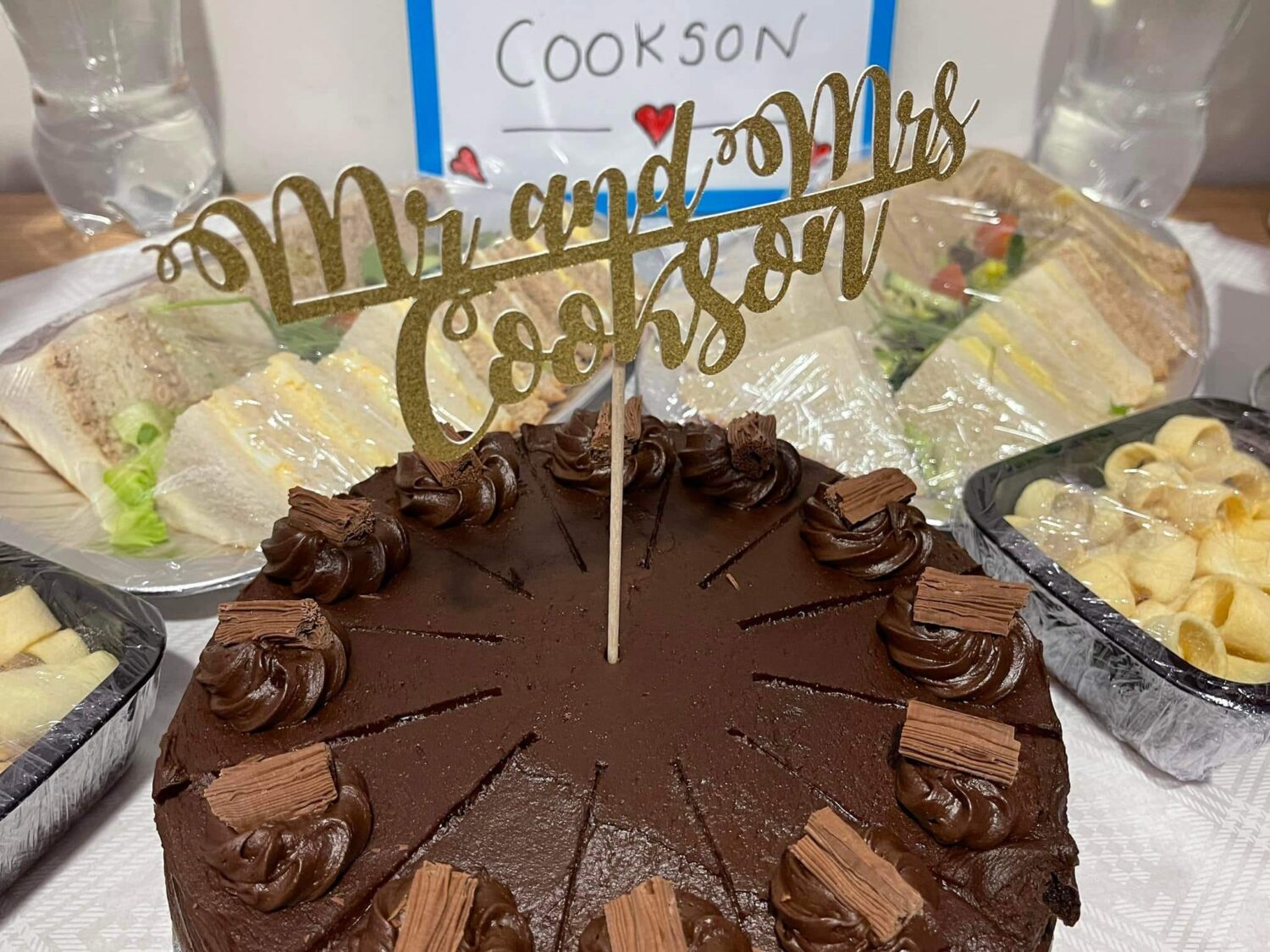 New bride Hollie said: “Today has been perfect, the happiest day of my life. I would like to thank all the nurses and staff involved in our wedding today and for their continuous support and compassion.”

Ward sister Carrie-Ann Smith added; “Sam has been our patient for quite some time, and unfortunately he had a stroke which has delayed him going home.

“His wife Hollie asked us the question about getting married and we were more than happy to accommodate their special day.

“It’s an honour to not only look after patients like Sam, but to be apart of something so special that will be a magical memory forever for both Hollie and their two-year-old daughter Penny is fantastic.

“It has been a huge team effort with lots of different teams across UHNM and we are grateful to spend it with the family.” 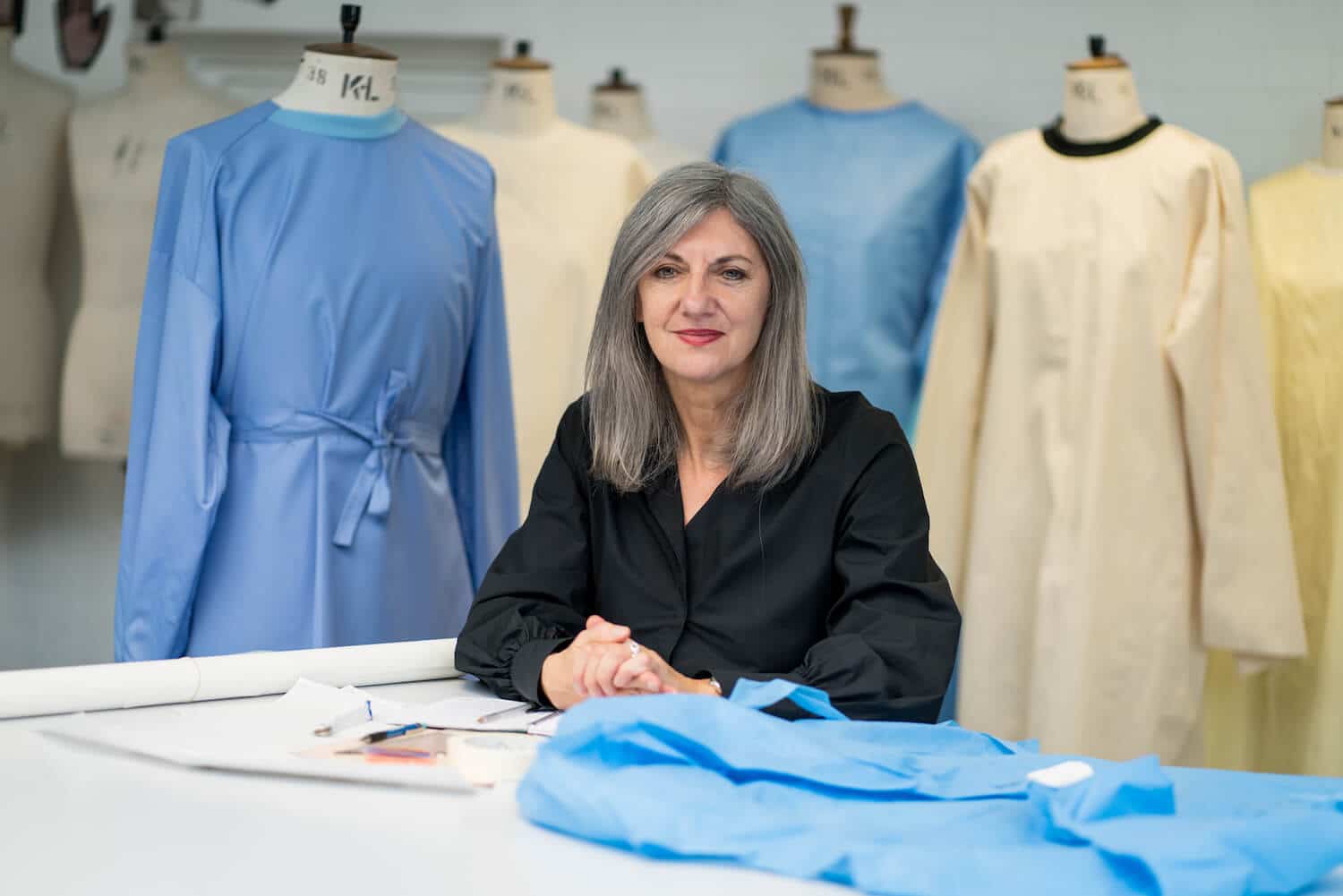 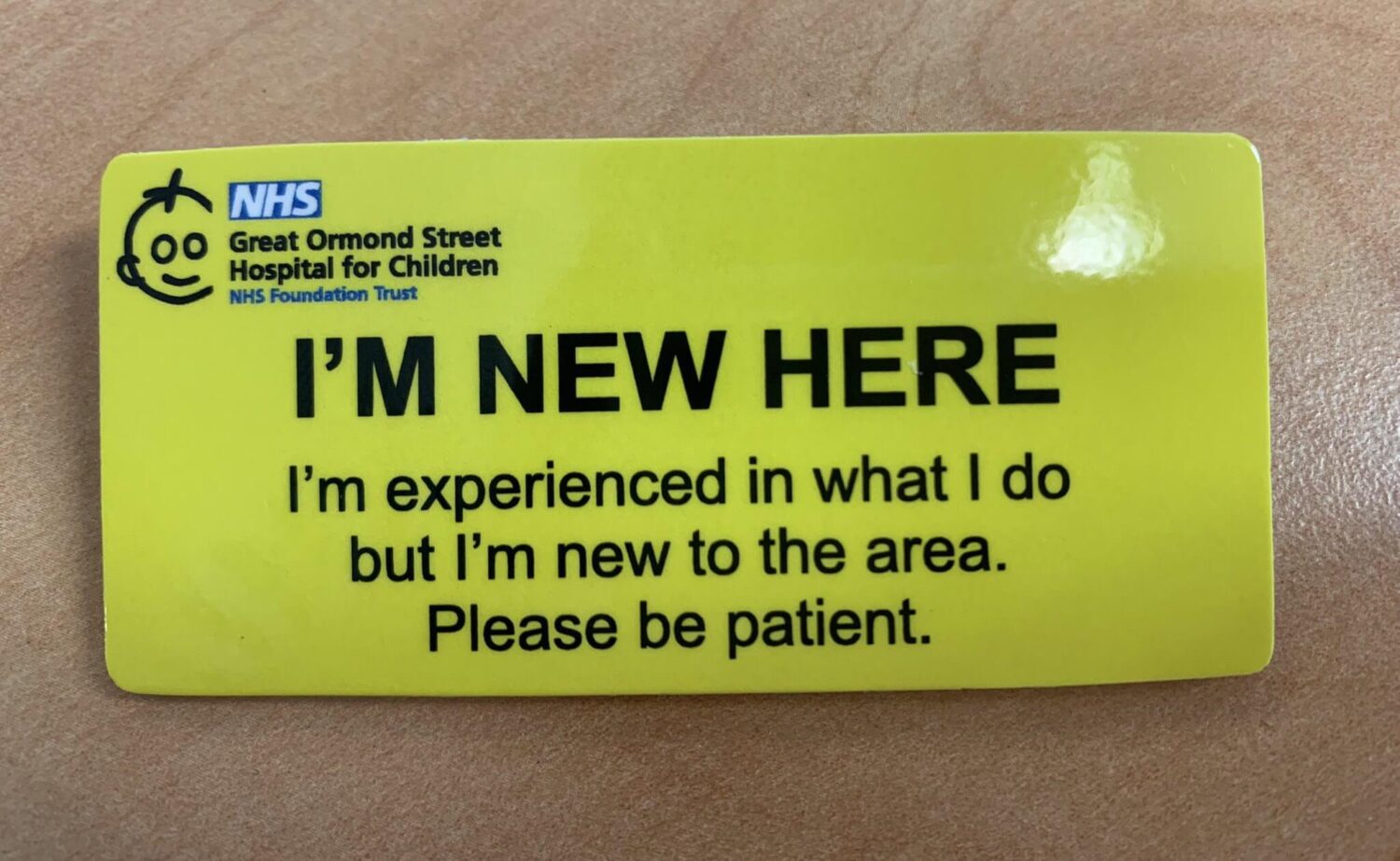 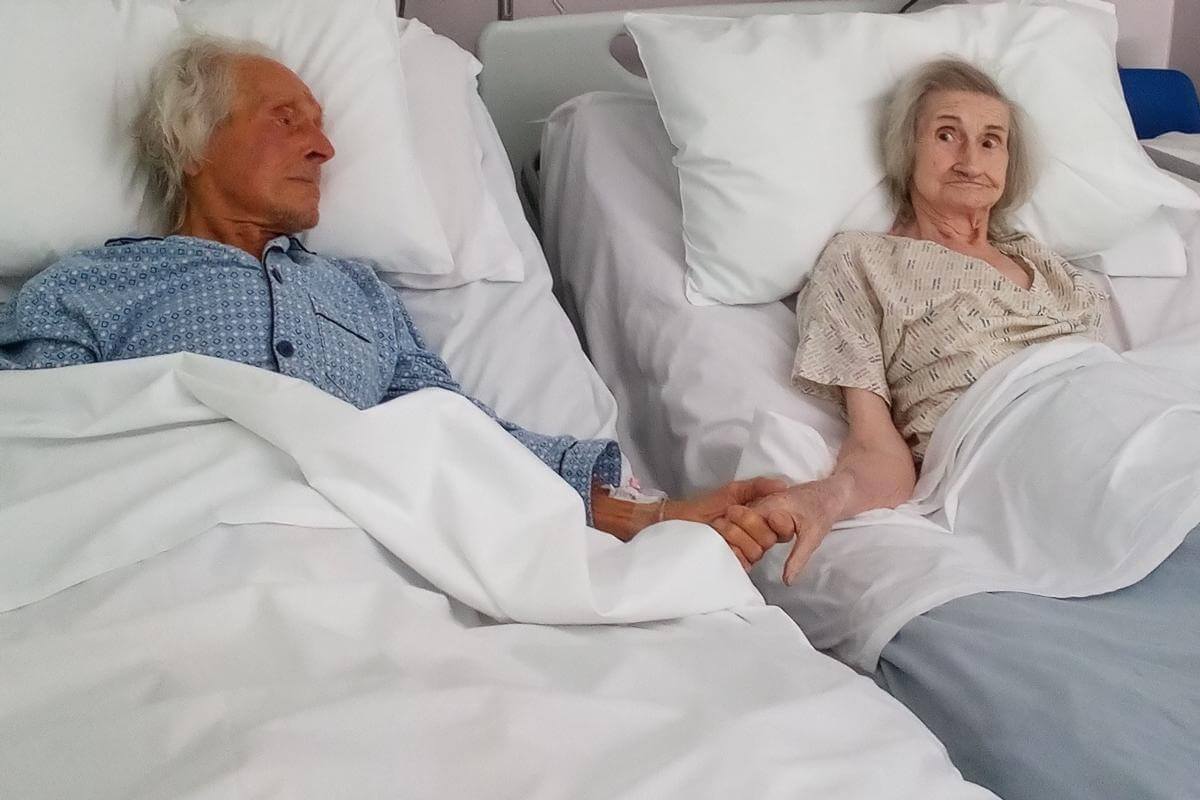