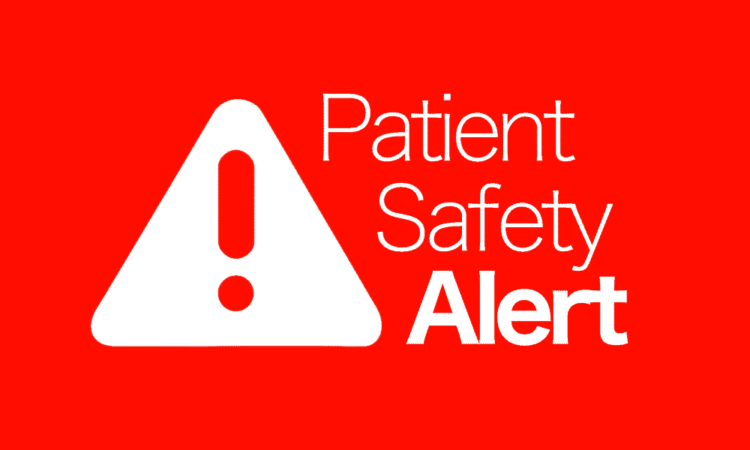 NHS Improvement has issued a patient safety alert warning about the risk of death and severe harm from failure to obtain and continue flow from oxygen cylinders.

The patient safety alert warns that, following a change to the design of the cylinders, staff may believe oxygen is flowing when it is not, or they are unable to turn the flow on in an emergency.

Cylinders with integral valves are now in common use and require several steps (typically removing a plastic cap, turning a valve and adjusting a dial) before oxygen starts to flow. To reduce the risk of fire, valves must be closed when cylinders are not in use, and cylinders carried in special holders that can be out of the direct line of sight and hearing of staff caring for the patient.

You can see an example of how to work an integral valve here, but healthcare staff should seek local advice around which valves are in use.

Between January 2015 and October 2017, over 400 incidents involving the incorrect operation of oxygen cylinder controls were reported to the National Reporting and Learning System (NRLS).

Six patients died, although most were already critically ill and may not have survived even if their oxygen supply had been maintained. Five patients had a respiratory and/or a cardiac arrest but were resuscitated, and four became unconscious.

The majority of staff reporting incidents believed the oxygen cylinder was either faulty or empty, only later was it discovered that the cylinder controls had not been operated correctly.

You can read the patient safety alert on the NHS Improvement website. 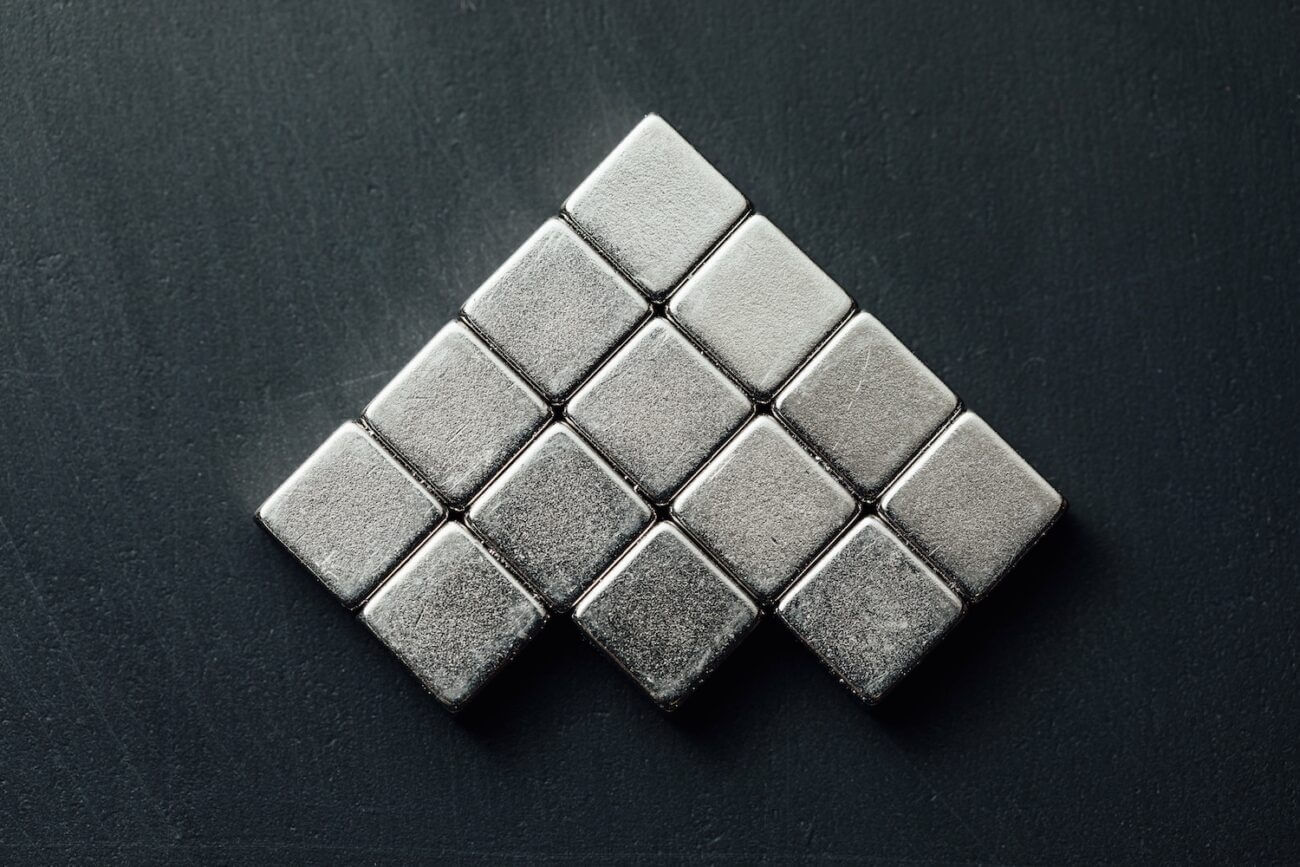 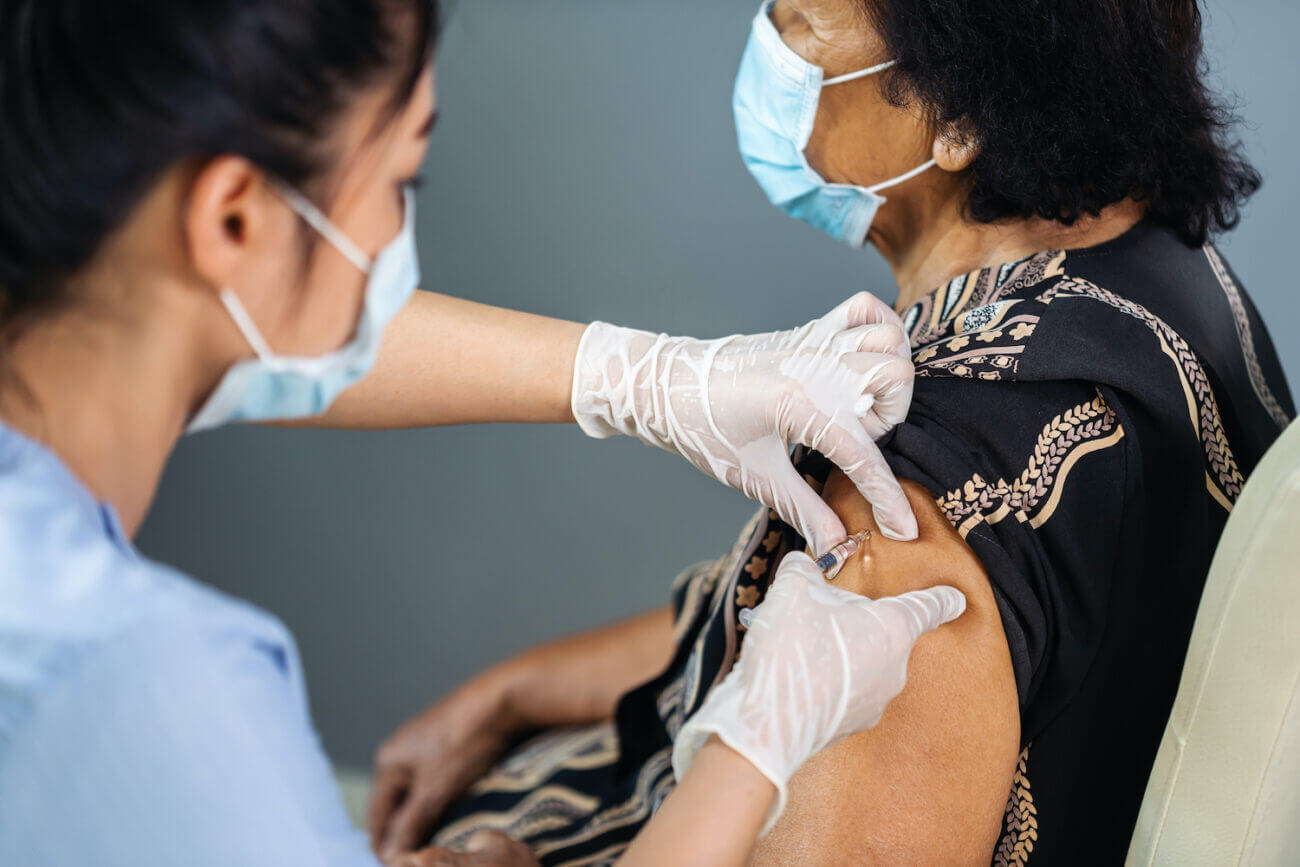 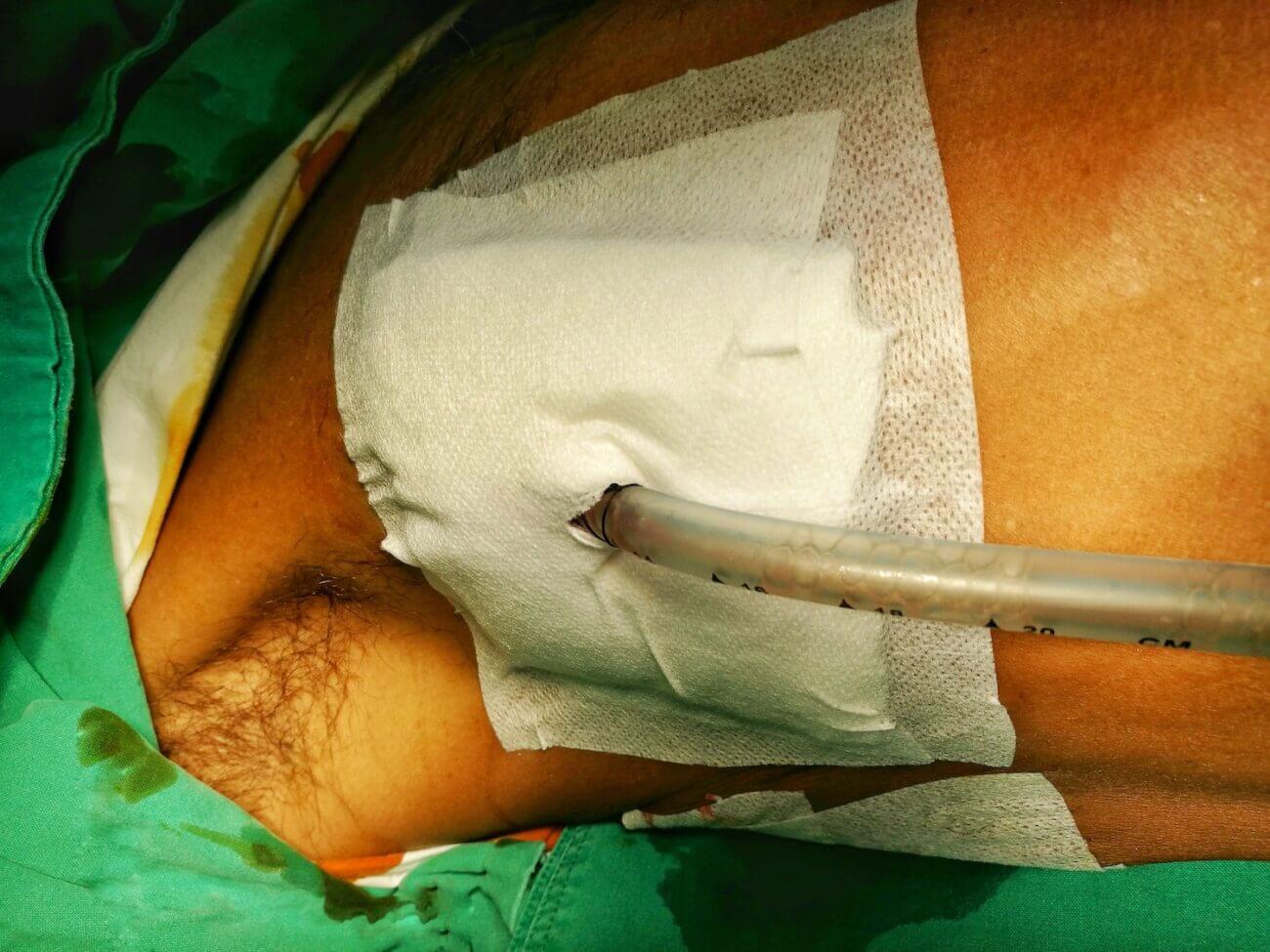