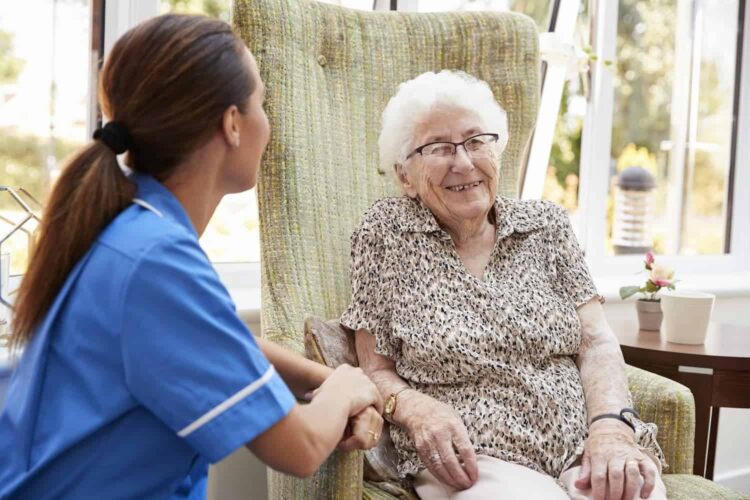 International nurses and paramedics wanting to work in the UK are to be exempt from the £30,000 salary threshold.

The Home Office has confirmed today that international nurses and paramedics wanting to work in the UK are to be exempt from the £30,000 salary threshold required by Tier 2 visas.

Unions previously warned the Government that £30,000 minimum salary requirement for international nurses wanting to work in the UK was “unrealistic” and would only worsen the NHS’s “severe shortage” of nurses.

A two-year scheme, which will allow up to 20 nurses from Jamaica to come to the UK to gain vital experience in NHS hospitals as part of an exchange scheme, has also been announced.

The exemption is also being applied to other public sector roles such as teachers.

Commenting on the changes, Immigration Minister Caroline Nokes said: “This will help create more jobs across the country and ensure our economy continues to thrive” and “In addition to welcoming those who wish to contribute to our economy, we also recognise our duty to support the vulnerable.”

‘Recognising the value of nurses’.

Dame Donna Kinnair, Acting Chief Executive and General Secretary of the RCN, said: “On the same day we learn that the number of unfilled nurse jobs has risen year on year, the importance of this decision cannot be underestimated. For as long as the UK fails to train enough of our own nurses, it is vital we remain open and welcoming to our international colleagues.

“The Home Office have listened to our concerns and extended the minimum salary exemption for internationally recruited nurses until January 2021. Without this action, Ministers risked shutting the door on international nurses who are vital for keeping our health and care services running at a time when staffing shortages are already extensive.

“But with no clear indicators the workforce crisis is abating, and over 40,000 nursing vacancies in the NHS in England alone, the Government must now recognise the value of nurses and the care they give patients by developing a fully funded UK-wide workforce strategy, backed by legislation, to increase nursing numbers for safe and effective care.”