Poor pay and conditions could stamp out renewed interest in nursing, warns ICN 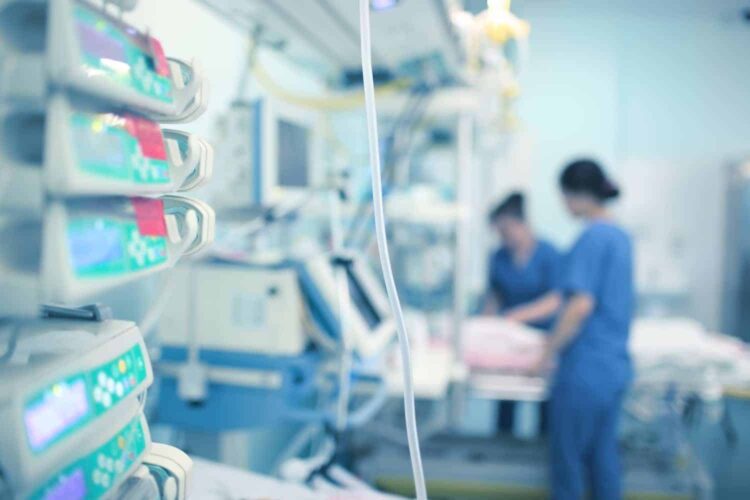 Poor pay and working conditions could stamp out any renewed interest in nursing due to the pandemic, the International Council of Nurses (ICN) have warned.

A survey of National Nursing Associations (NNAs) across the globe reveals increasing evidence of disputes over pay and terms and conditions of employment, violence and intimidation, and the lack of personal protective equipment (PPE).

More than 20% of the NNAs surveyed expressed significant concerns and unrest related to the pay of nurses in their countries.

In addition, the report shows further effects of the pandemic, including interruptions to the supply of newly qualified nurses and cancelled ongoing professional education for qualified nurses.

Dubbed the “nightingale effect” by NHS England, the pandemic has led the public to be increasingly aware of the safety-critical work nurses do.  This has also led to a surge in interest in nursing careers, especially in higher-income countries.

However, the ICN warns that regardless of any additional interest, aspiring nurses could be put off by the numerous issues facing the profession.

A chasm between political rhetoric and the experience of nurses.

ICN President Annette Kennedy said; “Nurses have had a terrible year, but perhaps for the first time ever, the public has seen in detail the traumas they have faced and the effects these have had on nurses’ health and wellbeing.”

“Being a nurse is the most rewarding job on Earth, but nurses also need to be able to pay their bills and feed and support their families. So, today, I am calling on governments to invest in nurses’ pay and education for now and the future.”

Howard Catton, Chief Executive of the ICN, adds; ‘There is now a chasm between the rhetoric of governments about how they value nurses, and their practical responses to the challenges that nurses are facing every day.

“This disconnect is resulting in increasing discontent among the world’s nurses, resulting in protests and disputes that risk undermining recruitment and retention in the profession.

“The primary responsibility of elected leaders is to keep people safe, but COVID-19 has shown that you simply cannot do that without real and sustained investment in nurses and the healthcare workforce.” 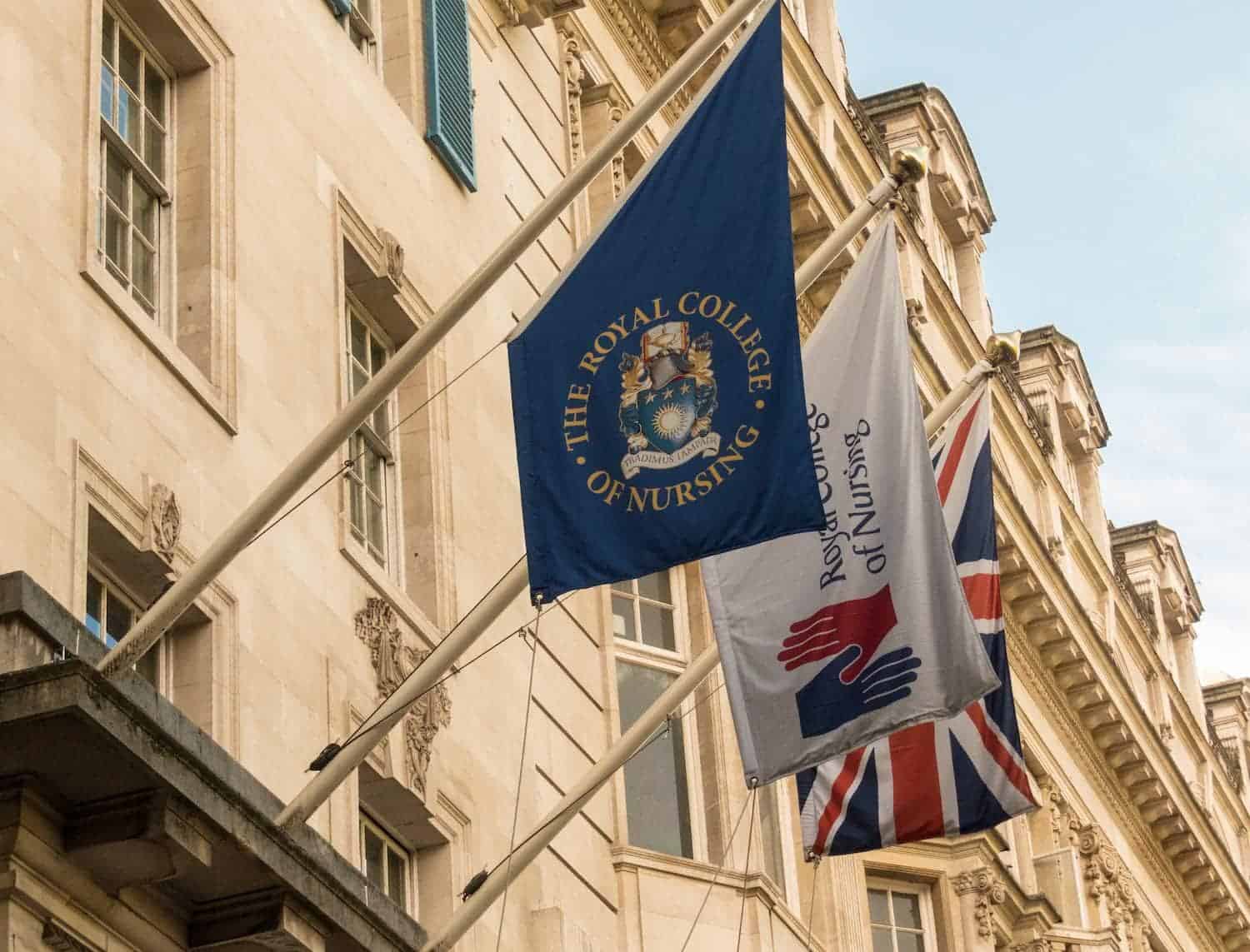 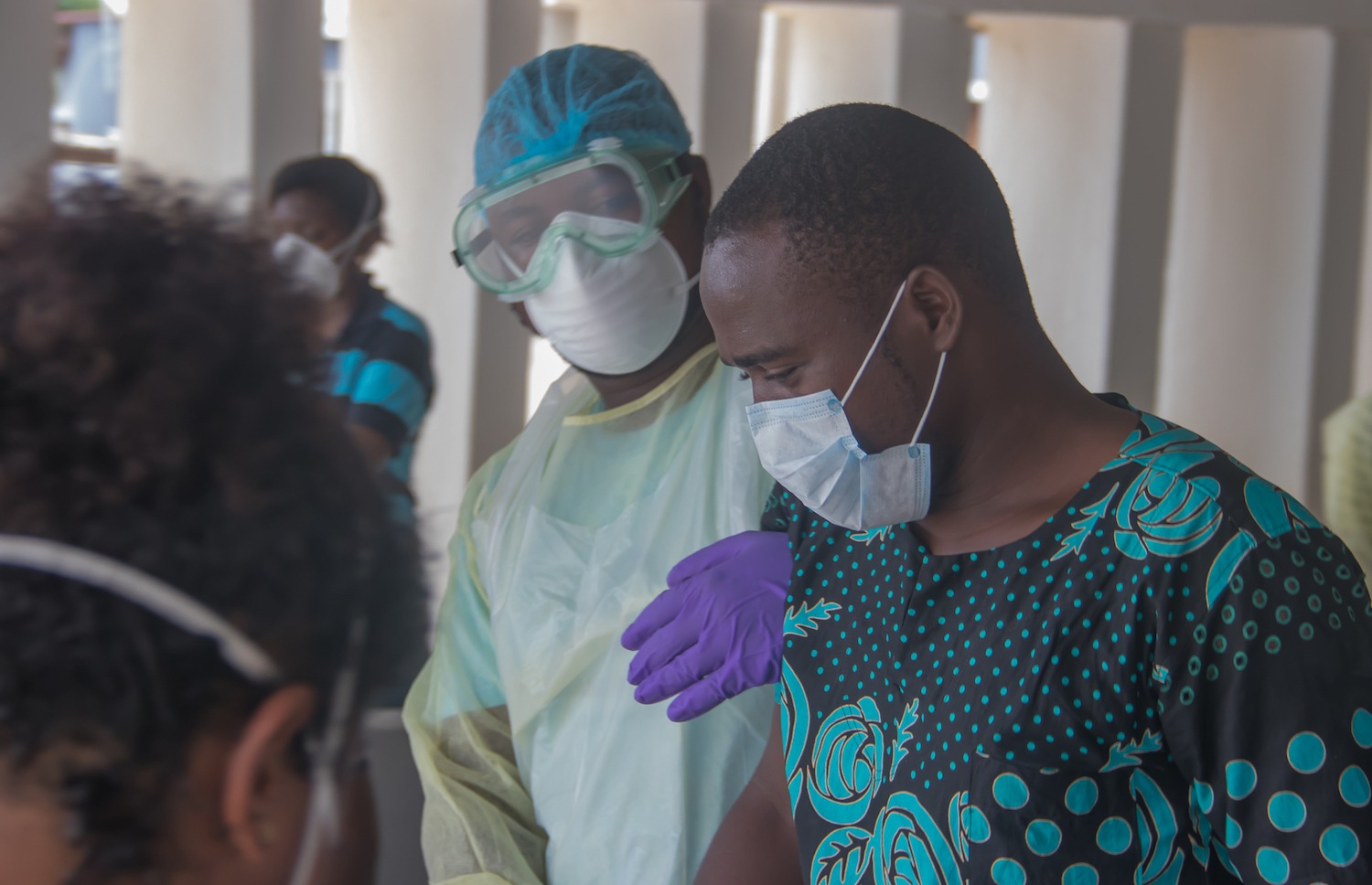 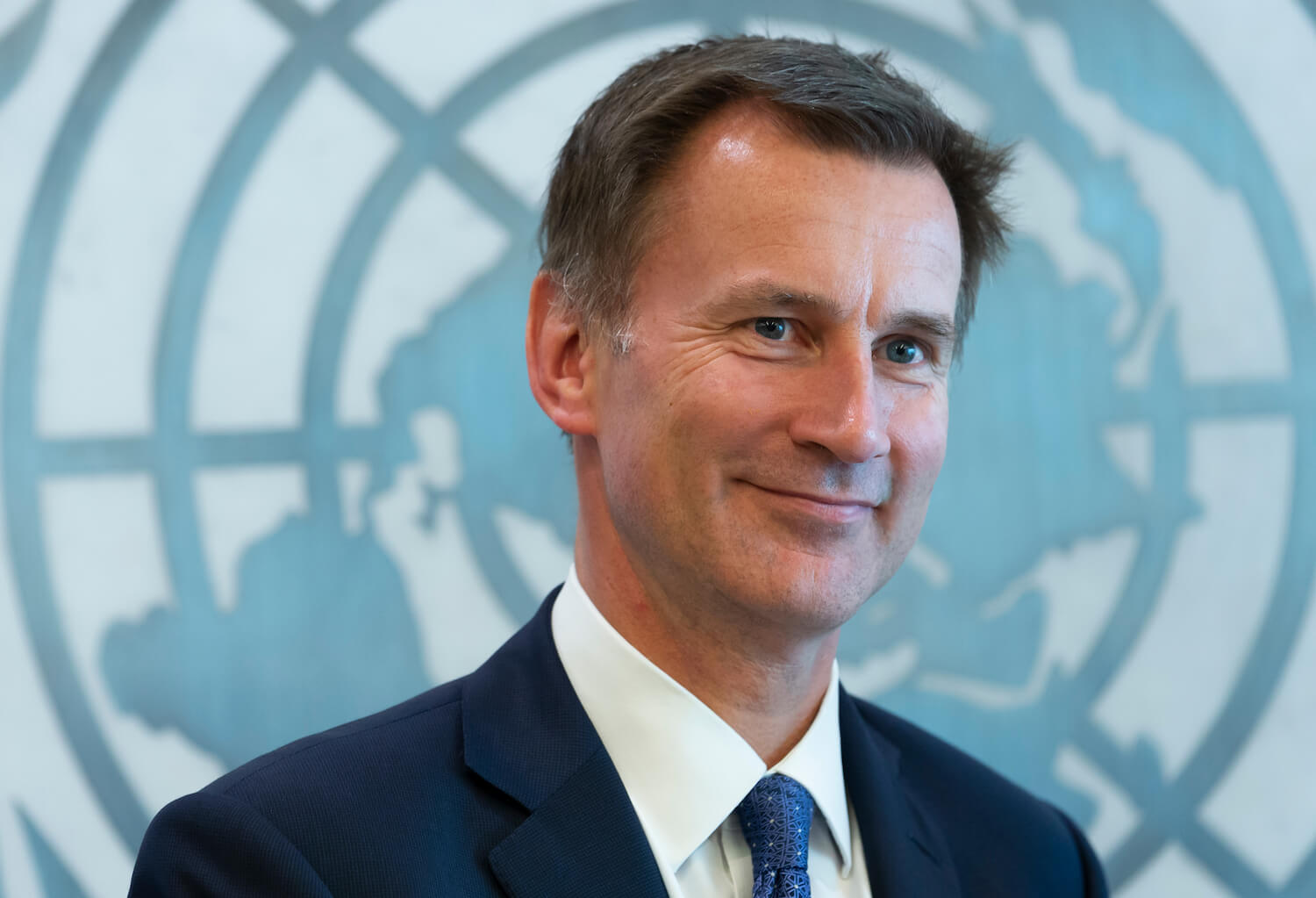