US hospital reports ‘losing’ a massive 29 litres of Fentanyl

The issue was discovered when a nurse was alleged to have "diverted" 283 bags of the very powerful opioid. 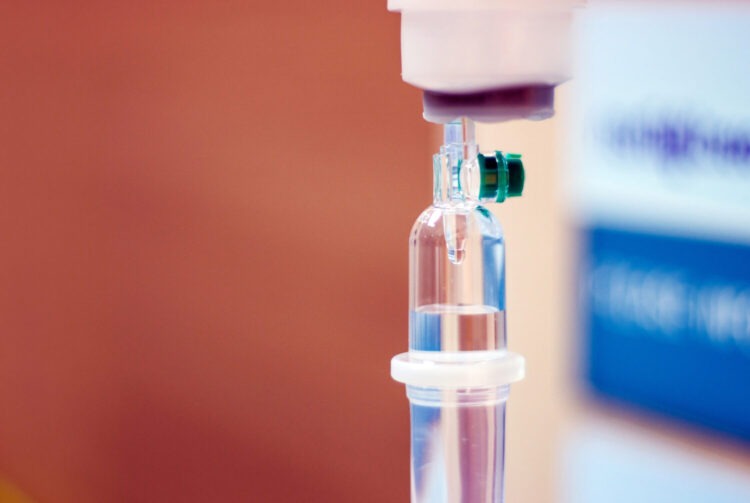 In just five months, the hospital lost 583 bags of fentanyl.

A hospital in the United States has reported losing 583 bags of Fentanyl.

Over a 5-month period between September 2021 and January 2022, an investigation revealed that Cheshire Medical Center lost 583 bags of fentanyl – which equates to just over 29 litres of the drug.

The issue was discovered when a nurse was alleged to have “diverted” 283 bags of the very powerful opioid – meaning it has not been “wasted or provided to patients”.

But during a subsequent investigation, it was revealed that the hospital couldn’t account for another 163 missing bags.

According to the nursing board, those bags were not diverted but instead lost due to the challenges of the pandemic affecting the “ability of nursing staff to consistently document fentanyl infusion and administration”.

The hospital has since started locking a medication room, reinstated dual sign-off in its intensive care unit, and reduced the amount of fentanyl it keeps on hand.

A spokesperson for Cheshire Medical Center told MedPageToday that it “continues to work closely with government agencies on the ongoing investigation of this matter, even as we revise and refine our policies and protocols regarding the secure handling of pharmaceuticals.

“Patient and employee safety are always our first priority, and we have a zero-tolerance policy regarding the diversion of any controlled substance.”

The Drug Enforcement Administration is continuing to investigate the case, according to local news reports. 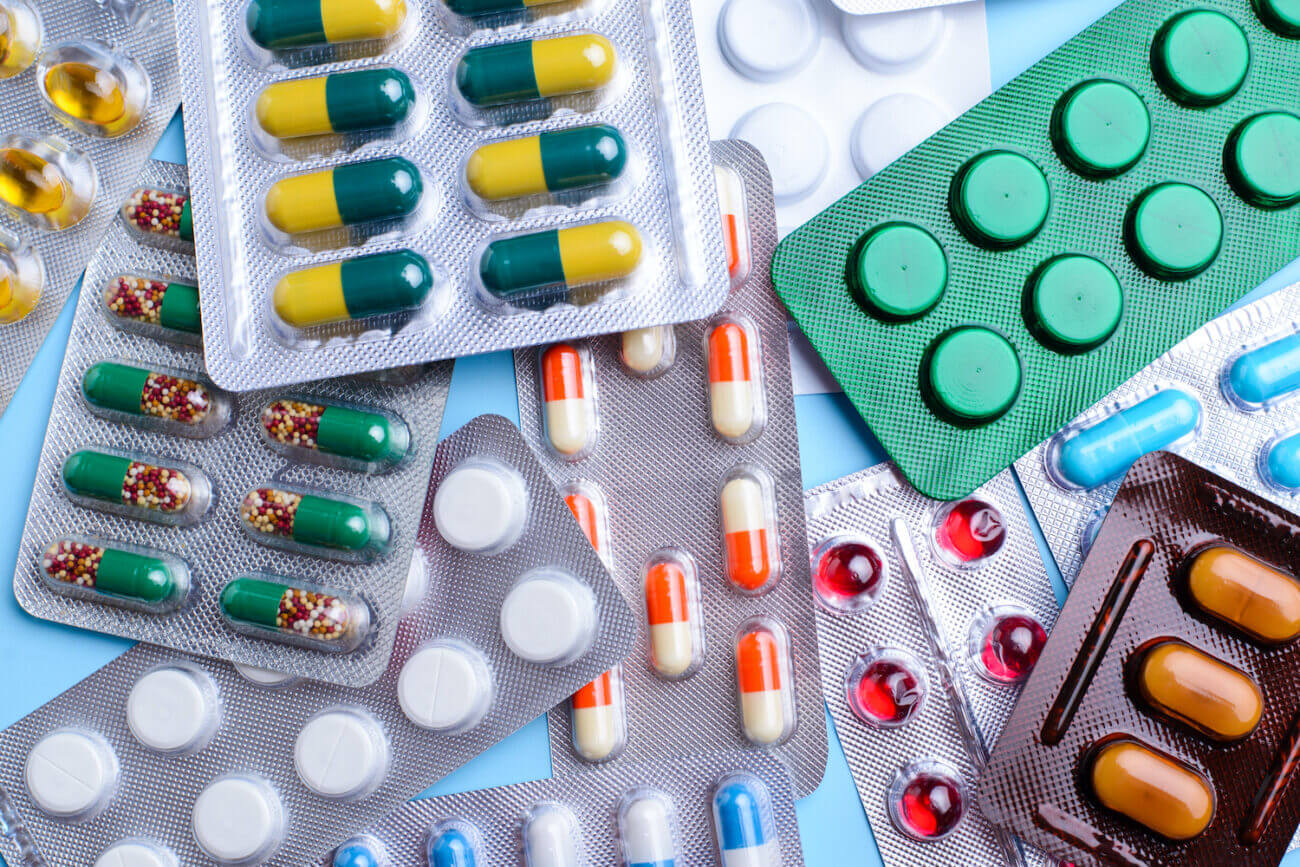 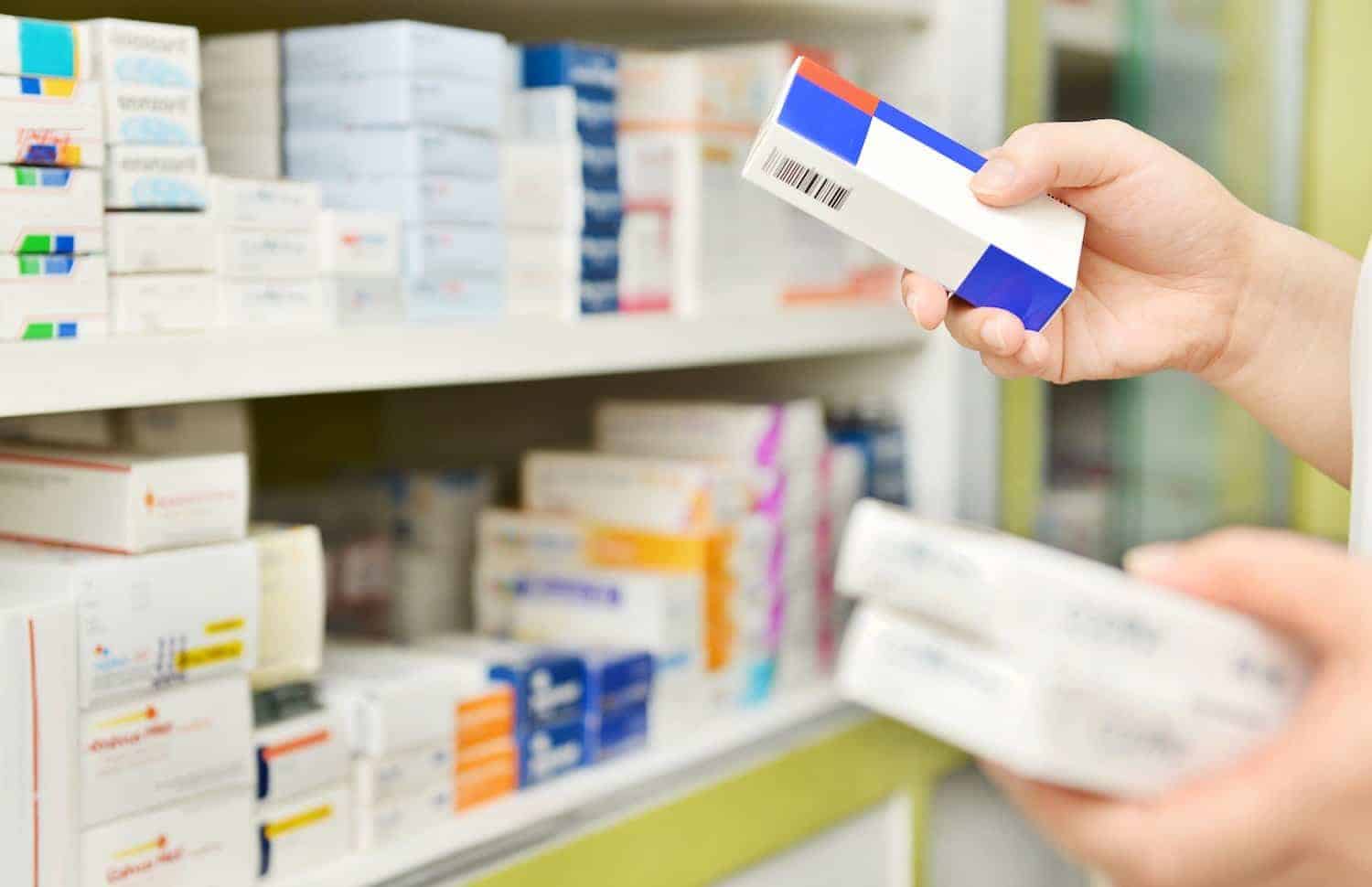 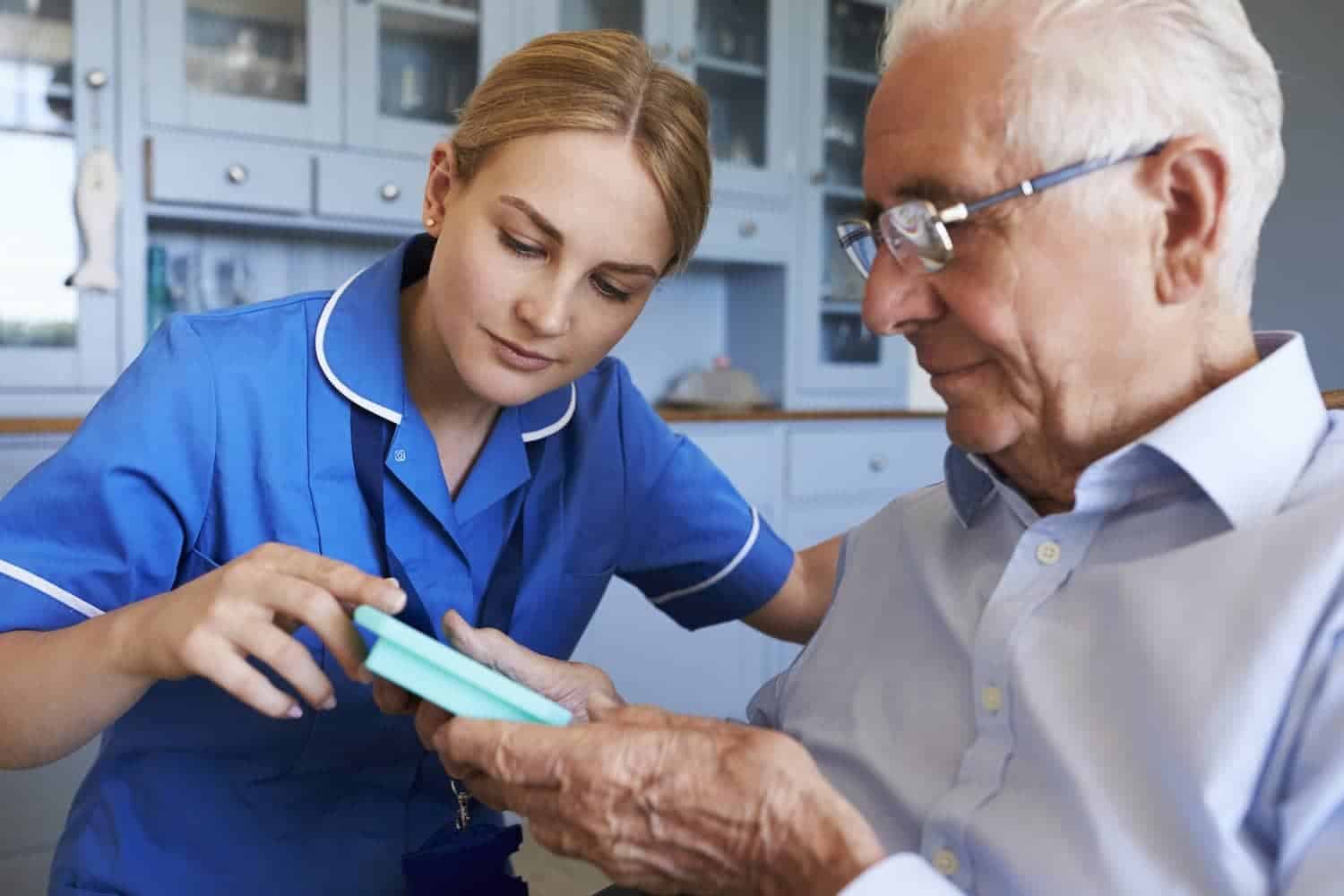 The 10 Rights of Medication Administration