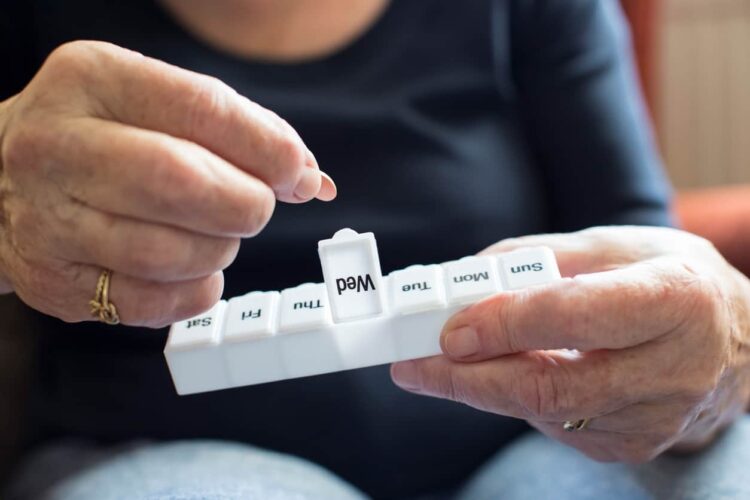 The party claims the cost of prescriptions prevents many from taking the medicine they need.

Ahead of its party conference next week Labour has pledged to end NHS prescription charges in England.

Prescriptions are already free in Scotland, Wales and Northern Ireland.

In England NHS prescription charges set at £9 per item but patients living in low-income households or those with multiple long-term health conditions are often exempt.

The British Medical Association and charities like Asthma UK have supported the pledge.

Shadow health secretary Jonathan Ashworth, who will announce the policy at the Labour party conference in Brighton, said: “We know that the cost of prescriptions puts people off taking the medicine they need.

“Not only do people suffer illnesses and the effects of illnesses more than they need to but, in the long term, it costs the NHS more money because those people who don’t take their medicines present with even more serious conditions later on.”

Only earlier this month a report published today by Asthma UK uncovered the ‘harmful’ impact prescription charges are having on people with asthma.

‘Buying food or paying for their prescription’.

Dr. Farah Jameel from the BMA’s General Practitioner Committee said; “The BMA has repeatedly called for prescription costs to be abolished. Prescription charges can be a huge expense, particularly for patients living with long-term conditions. Getting rid of them will mean more people are able to take the medication they need without having to worry about how they make ends meet; how they choose between paying a bill and buying food or paying for their prescription.

“It will have a direct positive impact on improving patients’ health, making them less likely to need further GP or hospital care or be at risk of worsening health. This in turn, reduces the overall cost to the NHS in England.”