Should the law be changed to prevent children from buying energy drinks? 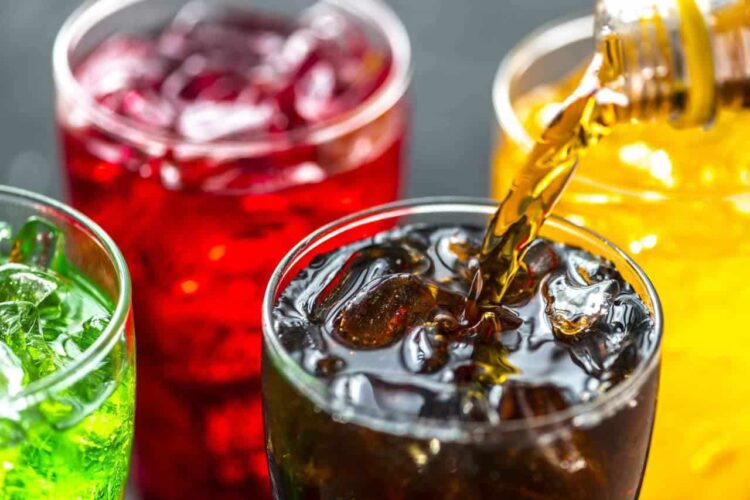 The government is seeking views from the public on ending the sale of energy drinks to children and young people in England.

The consultation proposes that a ban would apply to drinks that contain more than 150mg of caffeine per litre and prevent all retailers from selling the drinks to children.

How old should children be?

Energy drinks are already banned for sale to children by many major retailers, but children can still buy them from vending machines and many independent convenience stores, for example.

The consultation will ask the public if restrictions should apply to children under 16 or under 18 or whether the law should be changed to prevent children from buying them in any situation.

More than two-thirds of 10- to 17-year-olds and a quarter of 6- to 9-year-olds consume energy drinks. A 250ml can of energy drink can contains around 80mg of caffeine – the equivalent of nearly 3 cans of cola. On average, non-diet energy drinks also contain 60% more calories and 65% more sugar than other, regular soft drinks.

Prime Minister Theresa May said: “Childhood obesity is one of the greatest health challenges this country faces, and that’s why we are taking significant action to reduce the amounts of sugar consumed by young people and to help families make healthier choices.

“Our plans to tackle obesity are already world-leading, but we recognise much more needs to be done and as part of our long-term plan for the NHS, we are putting a renewed focus on the prevention of ill-health.

“With thousands of young people regularly consuming energy drinks, often because they are sold at cheaper prices than soft drinks, we will consult on banning the sale of energy drinks to children.

“It is vital that we do all we can to make sure children have the best start in life and I encourage everyone to put forward their views.

Steve Brine, Public Health Minister, said: “We all have a responsibility to protect children from products that are damaging to their health and education, and we know that drinks packed to the brim with caffeine, and often sugar, are becoming a common fixture of their diet.

“Our teenagers already consume 50% more of these drinks than European counterparts, and teachers have made worrying links between energy drinks and poor behaviour in the classroom.

“We are asking the public for their views on the matter, to ensure energy drinks are not being excessively consumed by children.