Over half of the population say they find it hard to get a GP appointment. 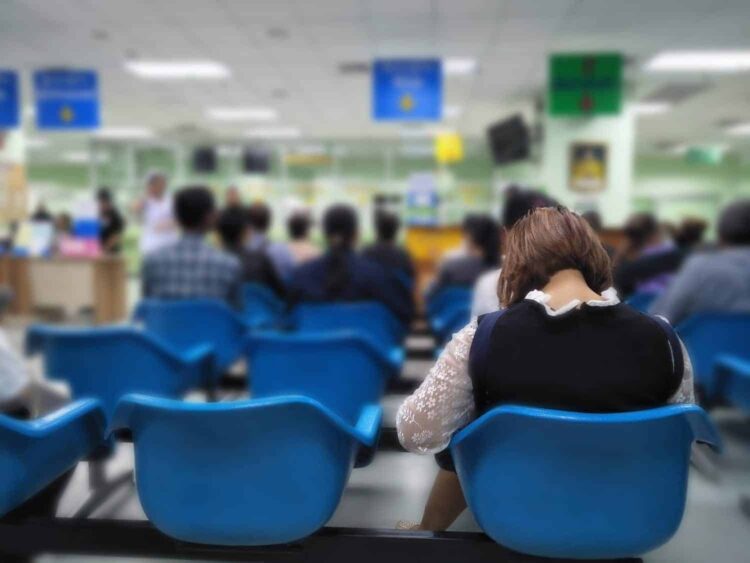 Patients say they prefer A&Es departments as they can get tests done quickly.

New research shows that 86% of people believe too many patients often use A&E services unnecessarily.

The most recent British Social Attitudes Survey, carried out by The National Centre for Social Research and funded by the National Institute for Health Research, is the first ever large-scale research into attitudes towards emergency care conducted.

Alicia O’Cathain, Director of the Medical Care Research Unit at the University of Sheffield, said: “Today’s findings illustrate that while the majority of the British population are satisfied with A&E services, there are marked differences in attitudes and understanding between different social groups when it comes to views on access and confidence in A&Es and GPs.”

With 94% for people aged 65 to 74 years old and 79% of those aged 18 to 24 years believing A&Es are overused, the research explores the possible reasons why.

It shows that over half of the population find it hard to get a GP appointment and nearly 40% said they prefered accessing ‘on demand’ health services where they are not required to make an appointment.

It also showed that 17% of all Brits prefer A&Es to GPs because they can get tests done quickly.

Confidence in primary care services could also be a contributing factory with patients living in the most deprived areas and 20% of parents with a child aged under 5 said they don’t have much faith in GPs.

Forced to go where the lights are on.

In response to the survey, Patricia Marquis, Royal College of Nursing Director for England said: “A&E departments across the country are crammed because people are forced to go where the lights are on when they can’t get the treatment they need elsewhere.”

”After the recent rhetoric around access to GPs and other services it must quickly become a reality. Staffing levels aren’t improving and yet demand is continuing to rise,” Marquis commented.

Adding; “This survey demonstrates the need for proper concerted investment across the whole of health and care services and accountability for safe staffing levels set in law.”