Nurses call for the decriminalisation of cannabis for medical use

Many argue that painkillers such as morphine are legal despite being an opiate like heroin, so medicalised cannabis should be treated no differently. 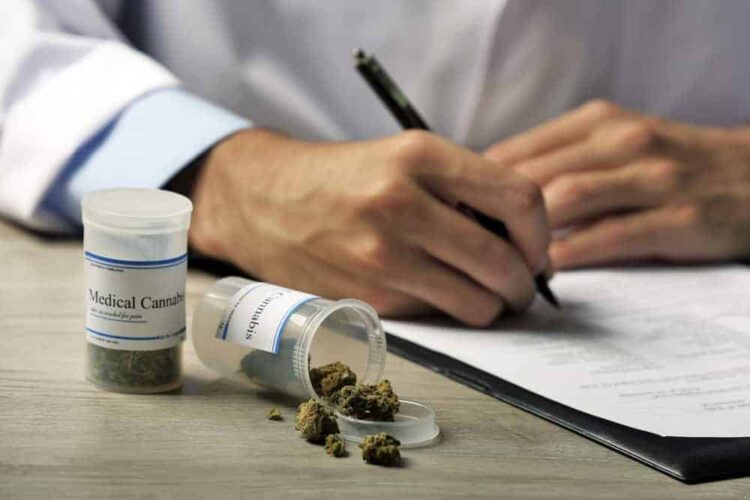 The Royal College of Nursing has called for cannabis to be legalised for medical use.

Royal College of Nursing members voted overwhelmingly in favour of calling for the Government to decriminalise the use of cannabis for medical conditions.

Over 40 countries, including Italy, Finland, Australia, Canada, Switzerland, Germany and half of the United States, have decriminalised cannabis in some form and many studies have suggested that cannabis can be useful in the treatment of chronic pain and the management of conditions such as epilepsy.

Currently, cannabis is a class-b drug subject to strict restrictions, it cannot be prescribed, administered or supplied to the public, and can only be used for research under a Home Office licence. But, many argue that painkillers such as morphine are legal despite being an opiate like heroin, so medicalised cannabis should be treated no differently.

During RCN’s annual congress nurses voted in favour of the complete decriminalisation of the drug in all forms but medical professionals would not advocate recreational use.

But the union’s chief said medical professionals would not advocate smoking the drug and making it available as a medicine would lead to fewer people smoking it.

Nurses claim that legalising the drug would protect patients from disreputable dealers and prevent them being treated as criminals.

Last month, the Royal College of Physicians also called for the drug to be decriminalised.

Janet Davies, RCN Chief Executive and General Secretary, said: “The sorts of conditions we heard about today, the terrible pain that people can be in, if people feel there’s something that will relieve that pain it’s worth a try.”