Under the new emergency legislation changes can be switched on or off at any time depending on service needs. 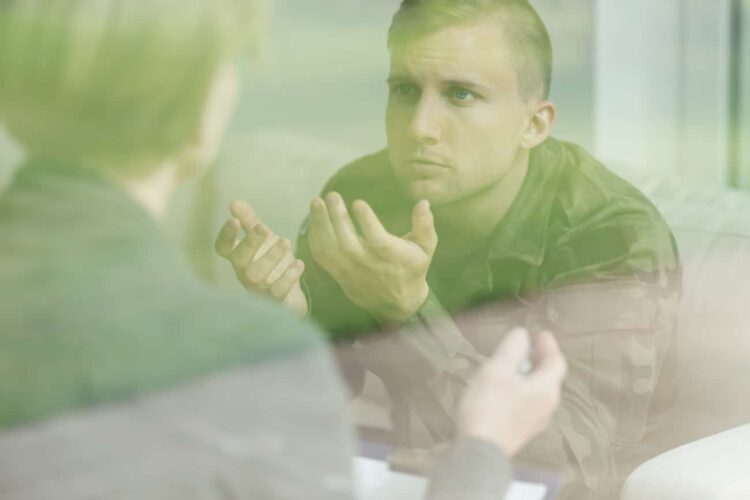 Rules on the detention of people in crisis under the Mental Health Act will be relaxed under new emergency legislation designed to reduce the spread and impact of Coronavirus.

According to a government document, only one doctor’s opinion, rather than the current two, will be required to detain and treat a patient under the mental health act.

The document states this “will ensure that those who were a risk to themselves or others would still get the treatment they need, when fewer doctors are available to undertake this function”

If staffing number are “severely adversely affected”, other possible temporary changes include the extension or removal of time limits in mental health legislation allow ing for greater flexibility where services “are less able to respond”.

Under the new emergency legislation changes can be switched on or off at any time depending on service needs.

The Mental Health Charity Mind has warned the changes could lead to vulnerable patients being left “languishing in hospital” for long periods.

Vicki Nash, Head of Policy and Campaigns at Mind, the mental health charity, said: “The Government’s emergency coronavirus laws include measures that could severely impact the rights of people with mental health problems detained for hospital treatment.

“The legislation will be in place for up to two years and powers can be switched on or off by each of the four UK governments, based on staffing levels. Under the emergency laws the decision to section someone could be made by fewer health professionals and some time limits on detention might be extended or suspended. We recognise that these steps might be necessary to enable the health system to operate with extreme staff shortages but this cannot be at the expense of safeguarding the some of the most vulnerable people in our society.

“The last thing we want to see is people left languishing in hospital without regular reviews of why they’re there or proper representation and advice, particularly amidst such high demand on hospital beds.”

Before  adds; “We will closely follow the introduction and effects of these measures and make sure that the voices, rights and choices of people with mental health problems are not forgotten.”