‘Bright star’ nurse dies driving home from work at 2am 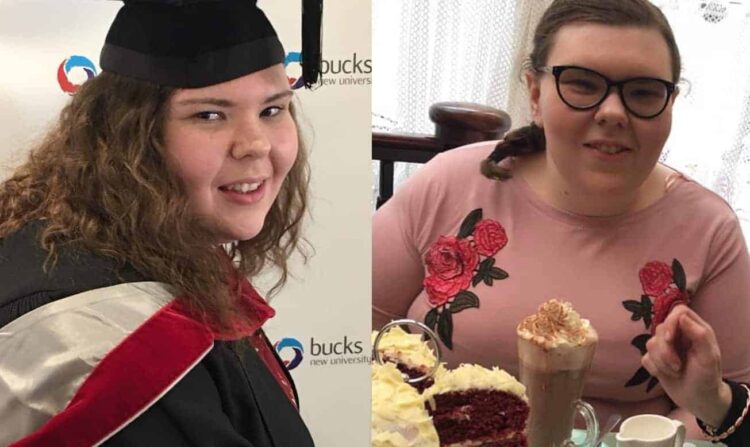 The ‘amazing’ and ‘dedicated’ young nurse died while travelling home from work at 2am.

Laurie Jones a 23-year-old paediatric nurse from Pontllanfraith, Caerphilly tragically died during her drive home in the early hours of yesterday morning.

Laurie was last seen yesterday morning (Tuesday 1st October 2019) at approximately 1.40 am when she left The Heath Hospital in Cardiff.

Following an appeal for information, Police were called to a vehicle discovered in the river near to B4251 in Wyllie shortly after lunchtime. It is though Laurie’s vehicle lost control and left the road.

Since qualifying as a nurse in 2016, Laurie worked as a nurse for Buckinghamshire Healthcare NHS Trust but recently moved to The Heath Hospital in Cardiff in order to be closer to home.

Social media has been filled with tributes for the ‘amazing’ and ‘dedicated’ young nurse who was described as a ‘bright star’.

A statement from Gwent Police said; “At around 1pm on Tuesday 1st October 2019, a car was discovered in the river near to the B4251 in Wyllie. Following investigations by officers, the body of a deceased woman was sadly discovered inside the vehicle.

We can now confirm that the woman has been formally identified as 23-year-old paediatric nurse Laurie Jayne Jones, from the Blackwood area, who was reported as missing to Gwent Police on the morning of Tuesday 1st October 2019.

Officers are not treating her death as suspicious and specialist offices are supporting her family at this tragic time.

Laurie’s family would like to thank everyone for their kind words and support, and for sharing the appeal to help find Laurie when she was reported as missing. They ask that they are now left alone to grieve in private as a family.

Our thoughts remain with the family and friends of Laurie Jones at this tragic time.”

We have contacted the Cardiff & Vale University Health Board for comment.