‘There may be more important calls on public finances’ than a pay rise for NHS staff, MP tells nurse

The MP also suggested that the weekly "clap for carers" should leave no doubt that NHS staff are "valued and respected". 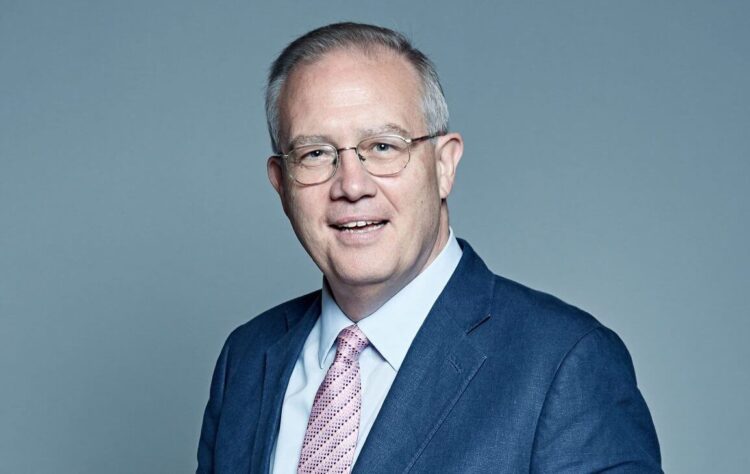 Figures suggest that the most experienced frontline nurses have received a real-terms pay cut.

A Conservative MP has said that the Government may have “more important” calls on taxpayers’ money than a pay rise for NHS workers given many outside the public sector are in danger of losing their jobs.

John Charles Baron, the MP for Basildon and Billericay and prominent Brexiteer, also told one of his constituents who is a nurse that the weekly “clap for carers” should leave no doubt that NHS staff are “valued and respected”.

The comments come only days after the Prime Minister told MPs that nurses had already received a 12.5% pay rise.

In the letter, Mr. Baron wrote; ” The NHS has risen to the challenge of this pandemic, we and all appreciate and grateful for the excellent work of our healthcare professionals at this challenging time. I am sure the weekly ‘clap for carers’ will have confirmed to the many that they are valued and respected”.

“I would also add that NHS workers, like the vast majority of people working in the public sector, have largely continued to receive their usual pay throughout this pandemic. However, there are many millions who have not and who are in danger of losing their jobs in the coming months.

Adding; “Whilst I believe in a fair pay settlement for NHS workers, I believe there may be more important calls on the public finances in the near future to support those who find themselves unemployed through no fault of their own.”

Lesley Bailey, a community staff nurse with 23 years of nursing experience and the constituent who received the letter, told NursingNotes; “my pay rise this year equated to 35p an hour.”

Recent research by the Royal College of Nursing (RCN) discovered that poor wages and working conditions significantly contributed to over a third of the nursing workforce is considering leaving the profession.

Mr. Baron’s letter comes after a similar letter by Helen Whately, the Conservative MP and Care Minister, which suggested that student nurses do not provide a service.

Nurses United UK, a grassroots group of frontline nurses who support a 15% pay rise for all NHS workers, was highly critical of Mr. Baron’s letter.

Anthony Johnson, Lead Organisor for the group said; “I think we will all find it surprising that John Baron thinks that NHS workers losing a fifth of their pay in real terms during his tenure in Parliament is ‘a fair deal’.

“We need more than claps and studies have shown that pay rises for NHS workers cause more money to be spent within our economy, which means more jobs being created. NHS workers and the British public deserve a well paid and properly staffed NHS.”