The MP told radio listeners he isn't sure if the “enormous expense” to keep older people alive is justifiable. 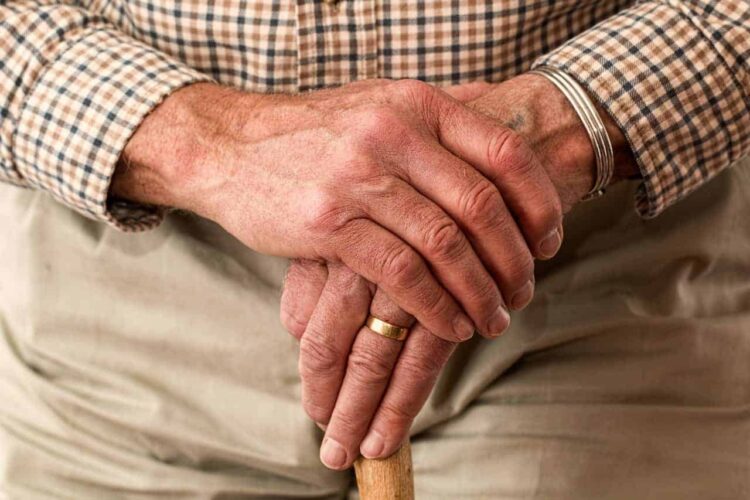 The Conservative MP questioned if life-extending drugs for the elderly are justifiable.

David Davies, the Conservative MP for Monmouth and Brexiteer, suggested that the NHS should not provide life-extending drugs for elderly patients who are already nearing the end of their lives.

He told radio listeners he isn’t sure if the “enormous expense” to keep older people alive is justifiable after a poll revealed that 82 % of voters should support a 1p ring-fenced rise in National Insurance to ensure the NHS is properly funded.

In August 2017, Davies suggested victims of crimes should not be provided with interpreters so that the police could save money and in response to the 2015 refugee crisis Davies claimed that majority of the people attempting to enter the UK were not refugees fleeing war, but were instead migrants “mostly young men, mostly with mobile phones, chancing their luck”

Can we justify the expense?

Mr Davies, told talkRADIO host Julia Hartley-Brewer: “There are drugs out there that will keep people alive for a few months longer, maybe being delivered at the end of what might have been a long and productive life at enormous expense.

“And I think we need an honest debate about the cost of some of these drugs because I’d like to see people in their – young people of course getting access to this – but I’m not sure how justifiable it is.

“And this is difficult to say, when somebody is in their 80s, and they’re at the end of what’s been a long and happy life, to try and keep somebody alive for an extra couple of months at a cost that that could run into hundreds of thousands of pounds is something we need to be talking about.”