A National Day of Remembrance has been proposed for the 5th of March - marking the first two UK deaths. 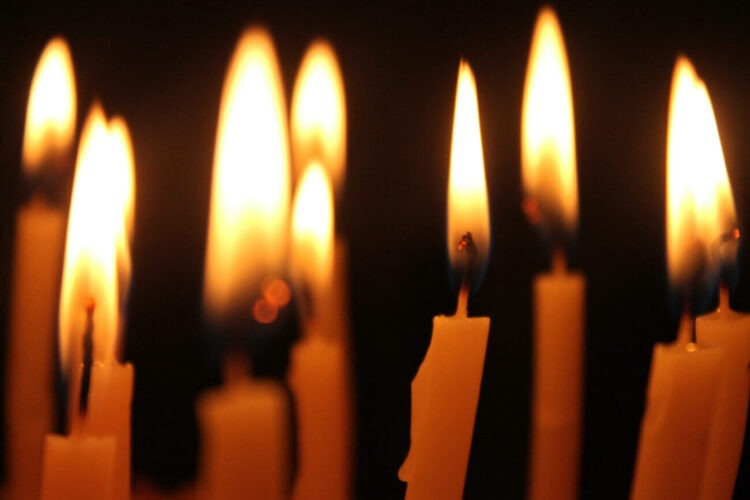 The number of health and social workers who have died of COVID-19 is believed to be approaching 1,000.

The National Health Action Party (NHSAP) has proposed the 5th of March as a National Day of Remembrance to those that have died of COVID-19.

On 5th March 2020, the first two COVID-19 deaths in the UK were reported, a woman in her 70s in Reading and a man in his 80s in Milton Keynes who died later that day.

The NHSAP has now contacted the heads of each nation with a request to create a United Kingdom day of remembrance in the same way we do for armistice day.

The news comes as the number of health and social workers who have died of COVID-19 is believed to be approaching 1,000.

A statement released by the Party said; “In his press conference on 21st February 2021, the Prime Minister made no mention of this upcoming tragic first anniversary, but instead focused only on getting lockdown lifted in England, ignoring the other three Nations of the United Kingdom.”

“We owe it to the memory of the more than 120,000 people lost to Covid-19 in the last year, including around 900 NHS and care staff and many other essential workers, and the many people who died in the last year in the context of the pandemic, that we create a day to pay tribute to them and celebrate their lives.

“We ask that all TV and radio stations and social media companies hold a minute’s silence at 12pm on 5th March 2021 in their memory.

“We ask that during sport events for the weekend of 5th to 8thMarch black arm bands be worn and a minute’s silence at all games be held.”

“We hope that everyone in the UK will join in, with stores and shops and their customers taking one minute out of the day at 12 noon on 5th March.

“Let us come together as one United Kingdom to hold a national day of mourning, remembrance and celebration on 5th March 2021.”