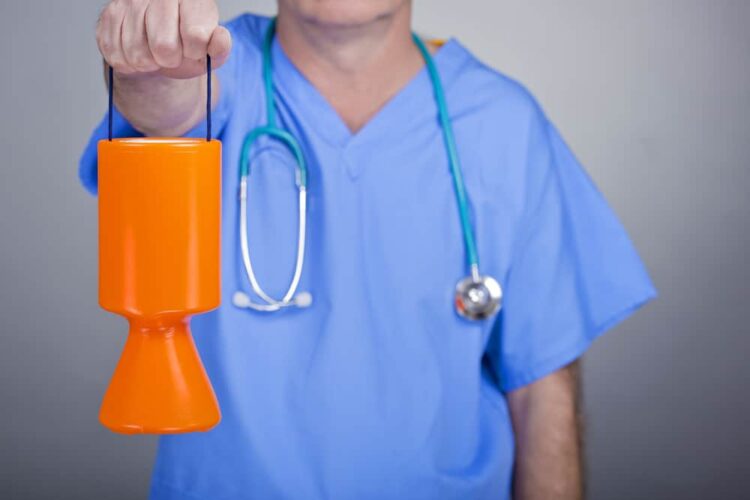 Staff will be offered discounts at local retailers, supermarkets and gyms.

A national staff retention scheme is set to be rolled out throughout the health service, NHS England has announced.

Under the new scheme, staff will be offered discounts at local retailers, supermarkets and gyms in order to improve recruitment and retention rates.

Over the last two years, the National Retention Programme (NRP) has worked with 145 NHS Trusts. Figures suggest that more than 1,100 staff who would have left decided to stay.

A recent survey found that the vast majority of NHS nurses are considering employment outside the health service.

As well as prompting hospitals to adopt incentives to stay Trusts will also offer “itchy feet” interviews – where staff get the opportunity to talk to bosses about why they might leave.

Simon Stevens, the NHS chief executive, is expected to say: “As Europe’s largest employer with 350 different types of job opportunity, the NHS has always been an attractive career option for caring, skilled and determined staff.

“Three quarters of our staff are women but only half say the NHS is flexible enough as an employer. So as well as a need for action on areas such as pensions, it’s right that local NHS employers are now themselves increasingly taking common sense action to support, develop and retain their staff.”

Prerana Issar NHS Chief People Officer said: “With staff turnover at a five-year low, it’s clear that the NHS is competing well with other employers to retain the nurses, midwives and therapists that our patients depend on.

“The National Retention Programme has had a promising start and we are now looking to roll out this scheme to other Trusts and into general practice. Getting the right workforce is not just about the number of people we bring in, but keeping and rewarding the team we have.”