Police launched a probe into deaths on the neonatal unit at Countess of Chester Hospital in May 2017 and investigations have been ongoing since. 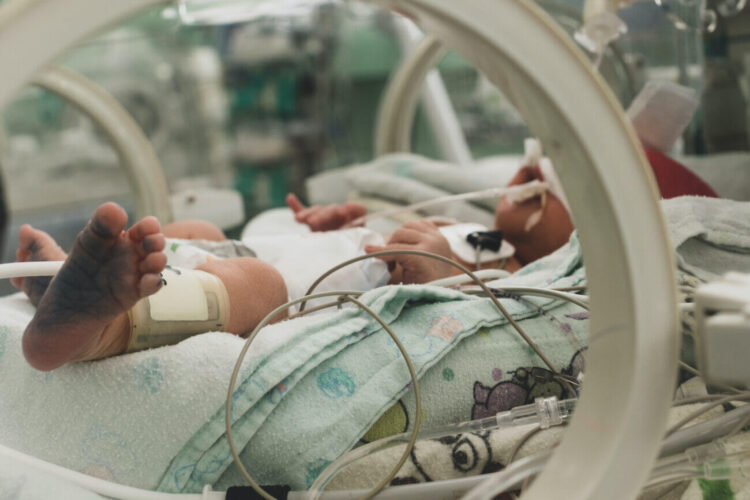 The neonatal nurse has now been charged pending a long investigation.

Cheshire Police have confirmed that Lucy Letby, a paediatric nurse of ten years working on the Neonatal Unit at The Counter of Chester Hospital, has been arrested and is being held pending a court appearance.

Neonatal units care for the most complex and unwell newborns who require constant care.

A spokesperson for the force said; “The Crown Prosecution Service has authorised Cheshire Police to charge a healthcare professional with murder in connection with an ongoing investigation into a number of baby deaths at the Countess of Chester Hospital.

“Lucy Letby, of Arran Avenue, Hereford, is facing eight charges of murder and 10 charges of attempted murder. The charges relate to the period of June 2015 to June 2016.

“The 30-year-old was re-arrested on Tuesday, November 10, and has since subsequently been charged.

“She has been held in custody and is due to appear at Warrington Magistrates’ Court on Thursday, November 12.”

Police launched a probe into deaths on the neonatal unit at Countess of Chester Hospital in May 2017 and investigations have been ongoing since.

Detective Inspector Paul Hughes, who is in charge of the investigation, said: “It has been more than three years since we first launched an investigation into a number of baby deaths and non-fatal collapses at the neonatal unit at The Countess of Chester Hospital.

“In that time a dedicated team of detectives have been working extremely hard on this highly complex and very sensitive case doing everything they can as quickly as they can to identify what has led to these baby deaths and collapses.

“In July 2018, a healthcare professional was arrested on suspicion of murder in relation to the deaths of eight babies and the attempted murder of six babies at the neonatal unit at The Countess of Chester Hospital. She was subsequently bailed pending further enquiries.

“Today [November 10], as part of our ongoing enquiries, the healthcare professional has been rearrested on suspicion of murder in relation to the deaths of eight babies and the attempted murder of nine babies.”

Countess of Chester Hospital Chief Executive, Dr Susan Gilby responded to the news; “We acknowledge the new and significant development in this case, which is of serious concern to the Trust. We are fully supportive and respectful of the judicial processes and as such will not be making any further comments at this stage. Our thoughts continue to be with all the families involved.”