New and expectant fathers to be offered mental health checks 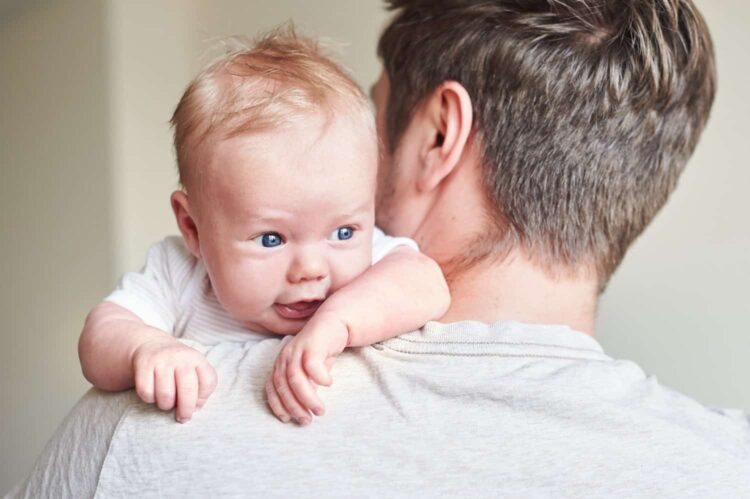 New and expectant fathers are to be offered extra support and mental health checks.

New and expectant fathers will be offered mental health checks and treatment under radical action to support families, NHS England has announced.

The plan is to offer more support to couples as official figures show around one in ten men and one in five women experiences mental illness in the first six months after the birth of a baby.

Simon Stevens, Chief Executive of NHS England said: “At what should be one of the happiest moments of our lives, caring for a partner suffering mental ill health when a new baby arrives is a difficult and often lonely experience. Alongside the backup and friendship of other new parents in NCT and other groups, the NHS has a role to play in helping support the whole family. These days dads and partners are rightly expected to be more hands on and NHS mental health services also need to step up and support families at times of extreme stress and anxiety.”

Dads can be affected too.

There is growing evidence of the mental health risk new and expectant fathers face. In the first six months after the birth of a baby, estimates put the prevalence rates of anxiety and depression symptoms in men at up to one in 10, while one in five women will experience a mental health problem during pregnancy and the first year after birth.

Claire Murdoch, NHS England’s national mental health director said: “Any form of mental ill health during pregnancy, labour or early parenthood is a huge concern and it doesn’t just disrupt life for mums but also for dads, partners and the wider family.

“The NHS has made huge strides forward in improving mental health care for new mums and ensuring their partners are properly supported too is the next logical step.

“We want to give every family the best possible start in life and this will help do that.”