New national nursing uniforms could be rolled out by next summer 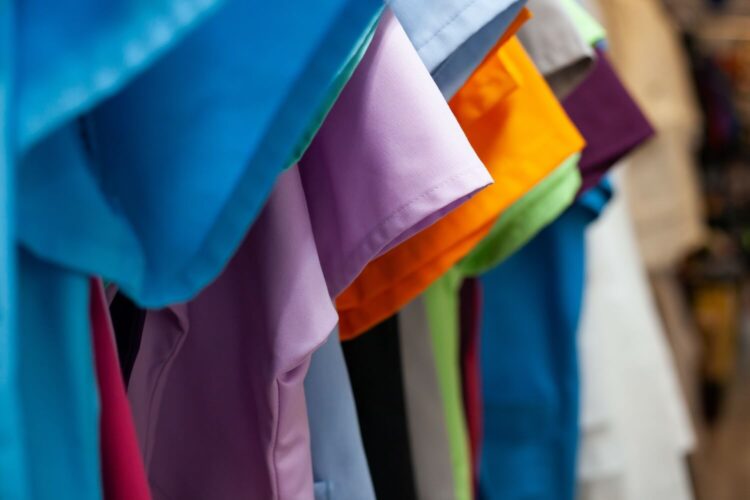 Nearly half of those asked said smart scrub tunics were their prefered choice.

New national uniforms for nurses and other healthcare workers in England could be rolled out by next summer, according to the NHS Supply Chain.

Currently, staff uniforms vary significantly between NHS organisation leading to confusion from patients and some healthcare workers. A survey of the public undertaken before the consultation revealed that 88% of patients think that the same uniforms should be worn nationally with 55% claiming they were unable to easily identify senior members of staff from their uniforms.

Following a seven-week consultation, smart scrub tunics were most popular with 49% of those taking part in the consultation preferring them – this was followed by a normal tunic with 32% and normal scrub with 19%.

A massive 82% of the 50,798 people who responded said they were in favour of a national nursing union being used across NHS hospital and other care settings in England.

The consultation document reveals that a blue “smart scrub tunic” was shown to be favoured by nurses in recent workshops, moving from pale blue for junior staff to dark blue for the most senior. Other colours have been suggested for matrons, specialist nurses, advanced clinical practitioners and heads of nursing.

The NHS Supply Chain will now enter talks with other stakeholders to help decide what a national uniform should look like.

“This will evolve during the tender process and will include comprehensive wearer trials and feedback before a final design is agreed. We will continue to engage across the NHS to finalise design and colourways,” he said.

When the consultation was announced, Chief Nursing Officer for England Ruth May said: “Patients have told us that, for them, contact with several NHS professionals in a hospital setting can sometimes feel confusing, frequently due to not knowing who does which role.

“We want patients and the public to be able to easily identify which nursing, midwifery or care professional is providing their care. Keeping patients and staff safe is fundamental to this consultation so please have your say.”