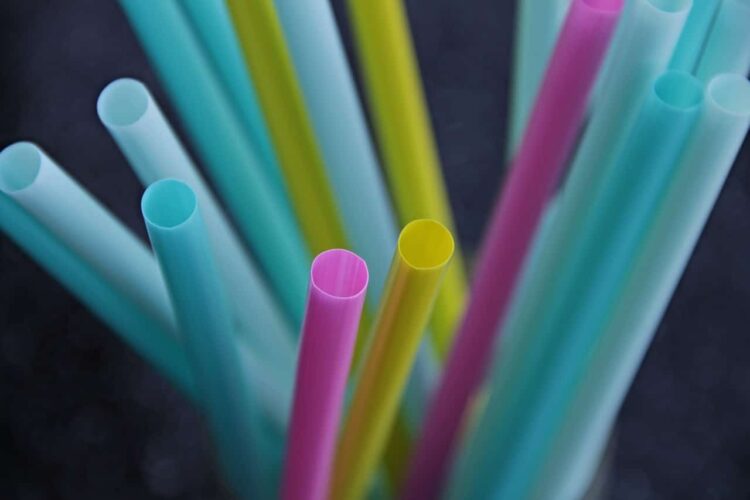 Over 100 million fewer items each year end up polluting the oceans or in landfill.

The NHS has announced plans to cut single-use plastic from hospital canteens and catering services as part of a plan to reduce waste and make hospitals healthier for patients and staff.

If the NHS successfully cuts its use of catering plastic in half it could mean over 100 million fewer items each year end up polluting the oceans or in landfill.

The efforts will ramp up successful individual schemes including increased use of glass cups instead of plastic, paper straws and installing water fountains rather than selling bottled water.

‘Good for patients and taxpayers’.

Suppliers including WHSmith, Marks & Spencer, Boots, Greggs and OCS Group UKIME alongside the NHS Supply Chain have all confirmed they will accept the health service chief’s call to cut waste.

Simon Stevens, Chief Executive of NHS England, said: “It’s right that the NHS and our suppliers should join the national campaign to turn the tide on plastic waste. Doing so will be good for our environment, for patients and for taxpayers who fund our NHS.

“We’re pleased that as a first step, major retailers operating in hospitals have committed to cut their plastics, starting with straws and stirrers, cutlery, plates and cups.”

The NHS has written to providers urging them to back the campaign, sign the pledge and curb plastic waste.

Commenting on the plan, Rose Gallagher, Royal College of Nursing professional lead for sustainability said: “Reducing the use of plastics in the face of climate disaster should be an urgent priority, and we are pleased to see the NHS pledge to do its bit by cutting the use of these materials. Other sectors in the health and care system should take note.

“These sort of changes, which nurses are already leading on in their own roles, will not only protect the environment, but save money for the NHS in the long term.

“The RCN is committed to putting climate change on the health and care agenda and ensuring policy makers understand the intrinsic link between people’s health and the environment.

“The College will be producing a strategy confirming its intention to play a role in tackling climate change as well as giving members and the wider nursing community the tools they need to reduce the impact of health and care services on the environment.”