NHS to cut ‘unnecessary’ operations to save money 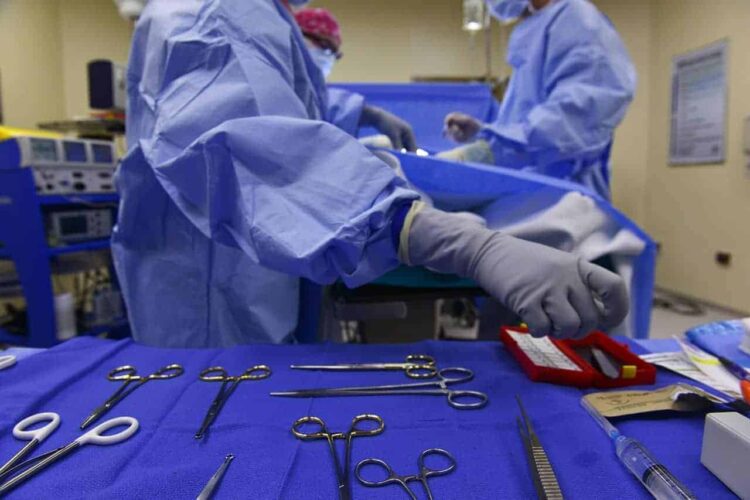 NHS England has announced it plans to cut the amount ‘unnecessary’ operations in order to save £200 million.

Announced on the 70th anniversary of the NHS, health officials are to discuss proposals to stop or reduce some routine procedures NHS England deems to be “ineffective or risky”.

Proposed changes would mean the treatments are only offered if it is judged to be of “compelling” benefit and there are no other alternatives.

NHS England said the move would affect about 100,000 people every year and free up an estimated £200m.

Which treatments could be affected?

NHS England has said that patients at risk of serious harm from their condition will continue to be offered treatment and for the majority of the 17 procedures under consideration, alternative treatments including physiotherapy, a minor injection or change of diet are likely to be just as effective.

The risk outweighs the benefits.

Stephen Powis, Medical Director NHS England, said: “If we want the very best clinical care for our patients, we need to stop putting them through treatments where risks and harms outweigh the benefits.

“By reducing unnecessary or risky procedures for some patients we can get better outcomes while reducing waste and targeting resource to where it is most needed.”

The plans have the backing National Institute for Health and Care Excellence (NICE), the organisation that advises healthcare professionals and the government on clinical benefits and cost-effectiveness of treatments.

Professor Gillian Leng, Deputy Chief Cxecutive at NICE, said: “It has become commonplace for us to associate action with treatment.

“However, sometimes doing nothing, or doing less, really is the best approach.

“Treatments and procedures that carry a high risk or are associated with serious side effects should only be offered when there is compelling evidence that the benefits are worthwhile.” 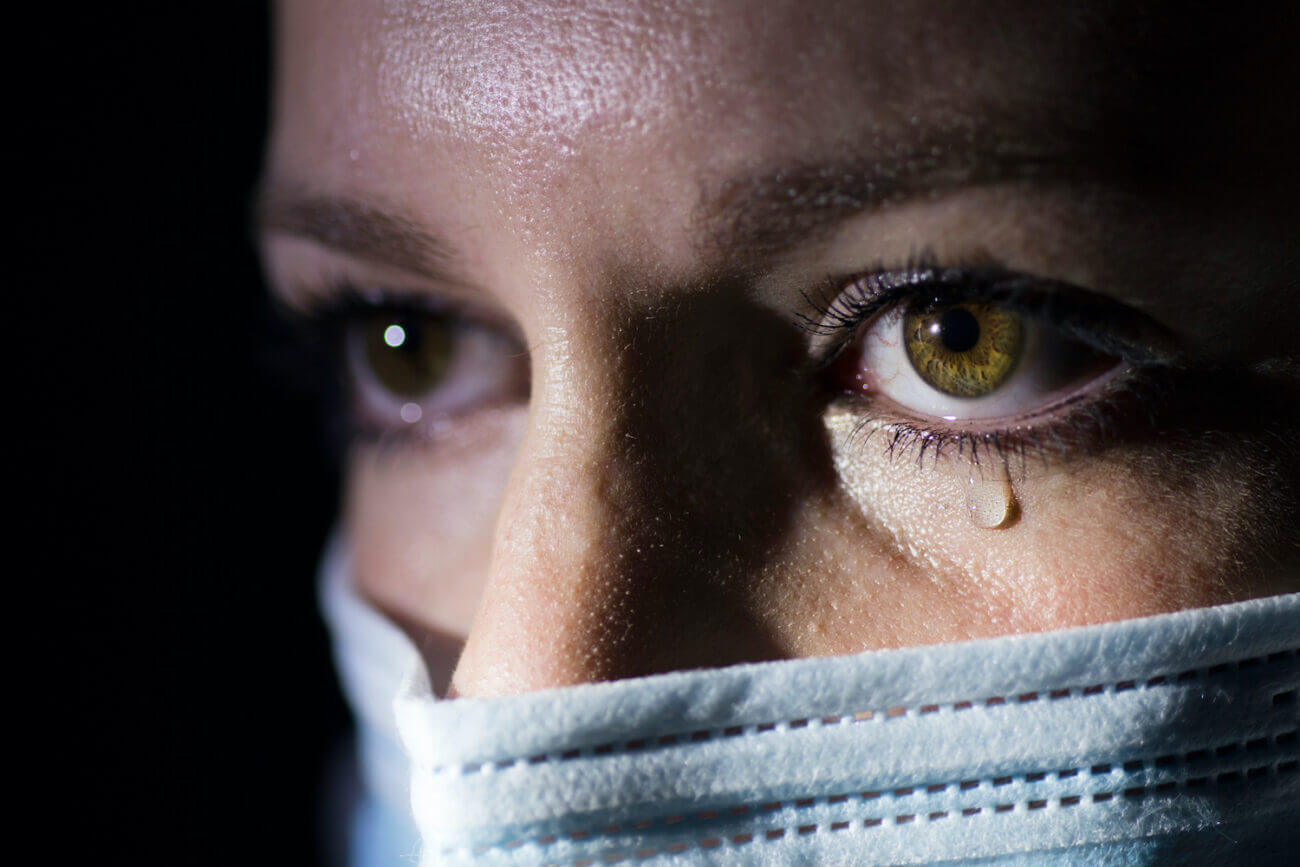 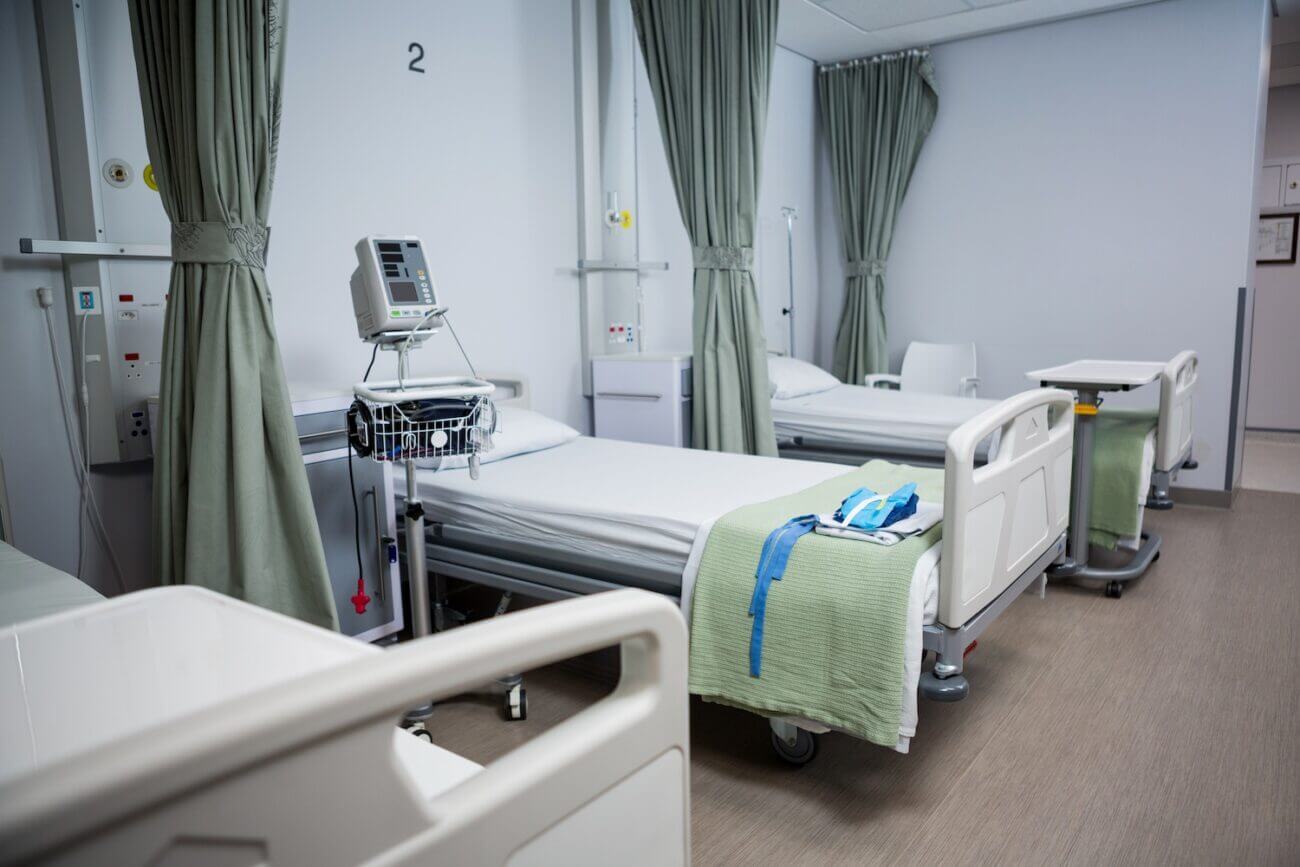 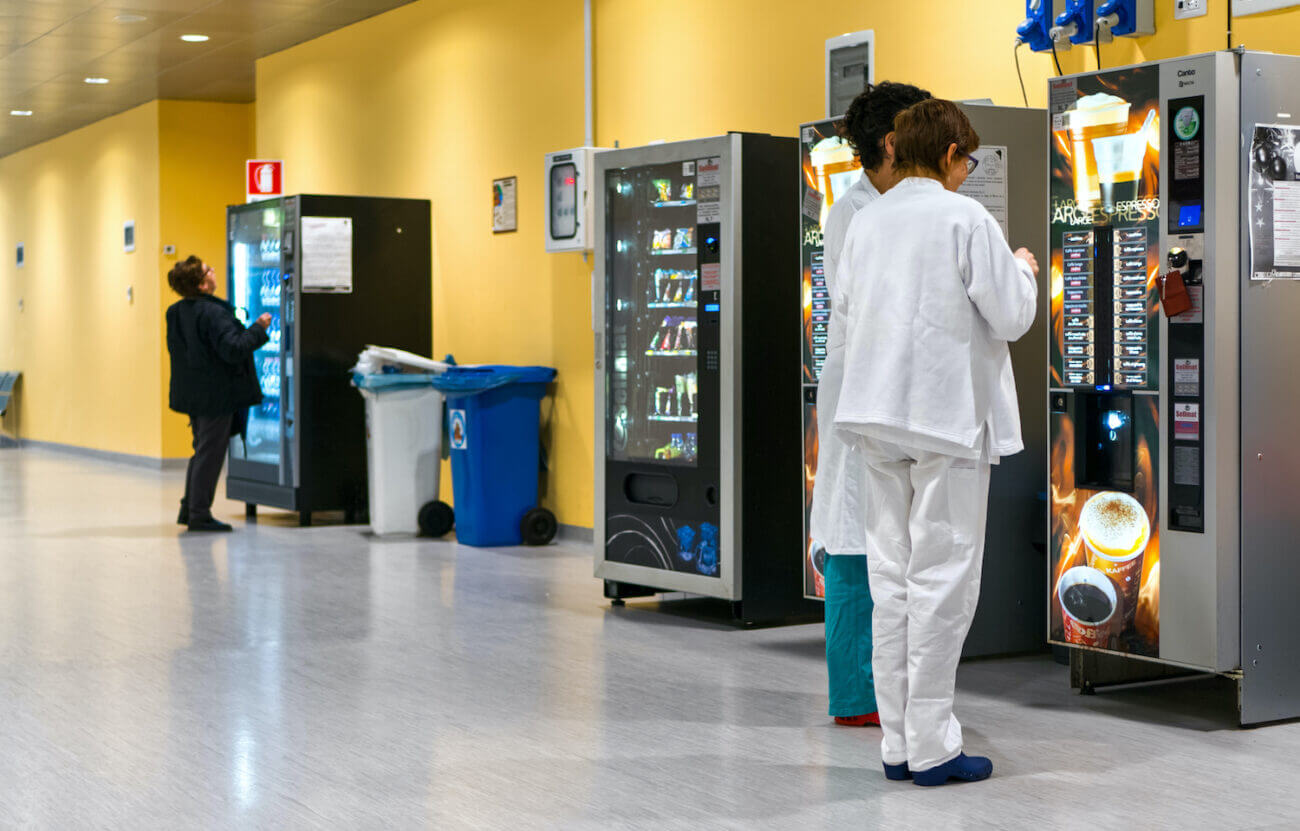