An estimated 12% to 15% of attendances at emergency departments in the UK are due to acute alcohol intoxication. 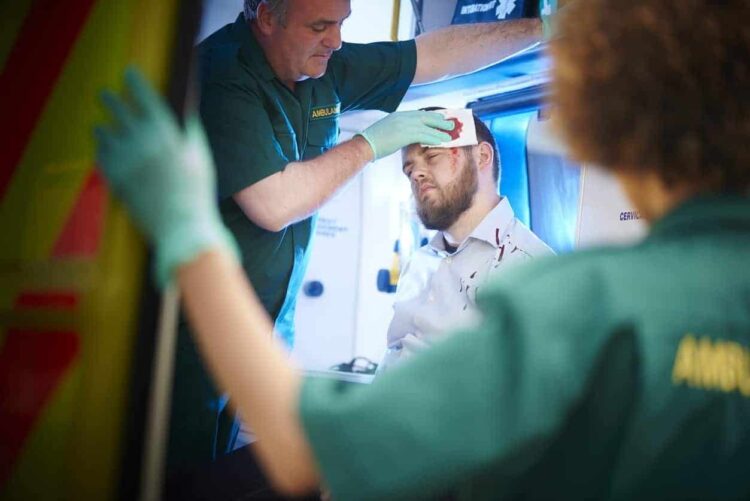 The NHS will fund ‘drunk tanks’ over the festive period in order to reduce pressure on hospitals and emergency services.

NHS England has announced it will fund so-called ‘drunk tanks’ to help take the pressure off hospitals and emergency services over Christmas and New Year.

Supervised areas where revellers who have over-indulged can be checked over and even sleep it off, rather than being taken to emergency departments or monitored by the police.

An estimated 12% to15% of attendances at emergency departments in the UK are due to acute alcohol intoxication. This peaks on Friday and Saturday evenings when as many as 70% of attendances can be alcohol related.

There are already a number of schemes used around the UK to help deal with alcohol related attendances – they range from council funded ‘Safe Havens’ to ‘Booze Buses’.

Simon Stevens, Chief Executive of NHS England, said: “I have seen first-hand while out with ambulance crews in the run-up to last Christmas the problems that drunk and often aggressive people cause paramedics and A&E staff who just want to help those who need it most.

“NHS does not stand for ‘National Hangover Service’ which is why we want to help other organisations take care of those who just need somewhere safe to get checked over and perhaps sleep it off.”

The NHS chief executive also urged local authorities to make more use of the ‘late night levy’ which they can impose on bars and clubs to put on safe spaces for revellers.

The NHS England initiative comes as the National Institute for Health Research (NIHR) prepare to publish their findings into Alcohol Intoxication Management Services (AIMS). The results will help decide whether these services are supported on a more routine basis.