The NHS Supply Chain has revealed there is a "strong appetite" for a nationally standardised uniform for NHS workers. 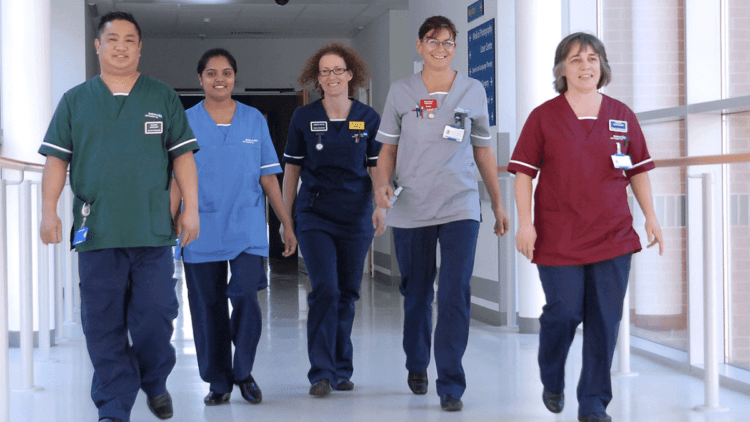 Not a final design.

A smart scrub was identified as the favourite style of uniform with a dress alternative.

The NHS in England is pushing ahead with plans to implement a nationally standardised uniform.

Following a seven-week consultation period, the NHS Supply Chain has revealed there is a “strong appetite” for a nationally standardised uniform for NHS workers.

The report shows that of the 51,000 responses received, 82 percent are in favour of the introduction of a consistent uniform across the NHS in England.

The preferred style of a national uniform design was identified as a smart scrub with 49 percent of respondents in favour of this.

The majority of respondents would like to see a dress being offered as an alternative as well. Maintaining the identity of all professions was considered important.

Several benefits of a standard uniform were identified, these include; improved patient safety, greater recognition of staff by patients and the public and a more professional appearance alongside some environmental and cost-saving benefits.

Some of the devolved nations already use standardised uniforms with generally positive feedback from patients and staff.

Ruth May, Chief Nursing Officer for England said: “Patients have told us that contact with several NHS professionals can sometimes feel confusing, so I’m pleased that there is support for a standardised uniform for NHS staff working in clinical roles in England which will help patients and the public easily identify which nursing, midwifery or care professional is providing their care.

“I look forward to the next stage which will see continued engagement across the NHS.”

Chief Allied Health Professions Officer for England Suzanne Rastrick added: “Environmental sustainability is an emerging priority in the upcoming new strategy for the allied health professions and consolidating the huge variety of uniforms currently being supplied is welcomed as a step on this journey.

“I look forward to the final outcomes, which will also offer comfort, practicality, modesty, and strengthened visibility for our allied health professionals as part of the wider healthcare team.” 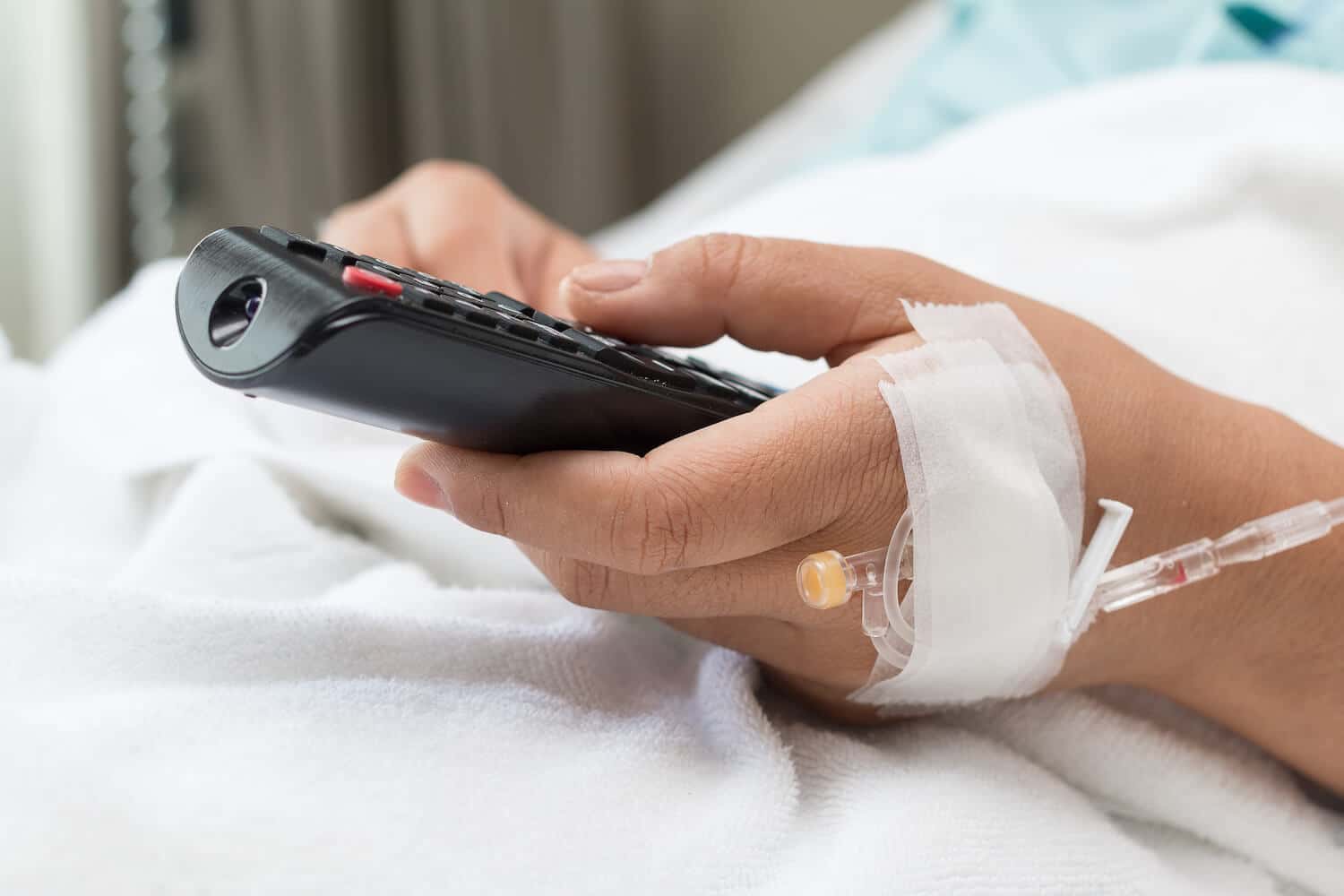 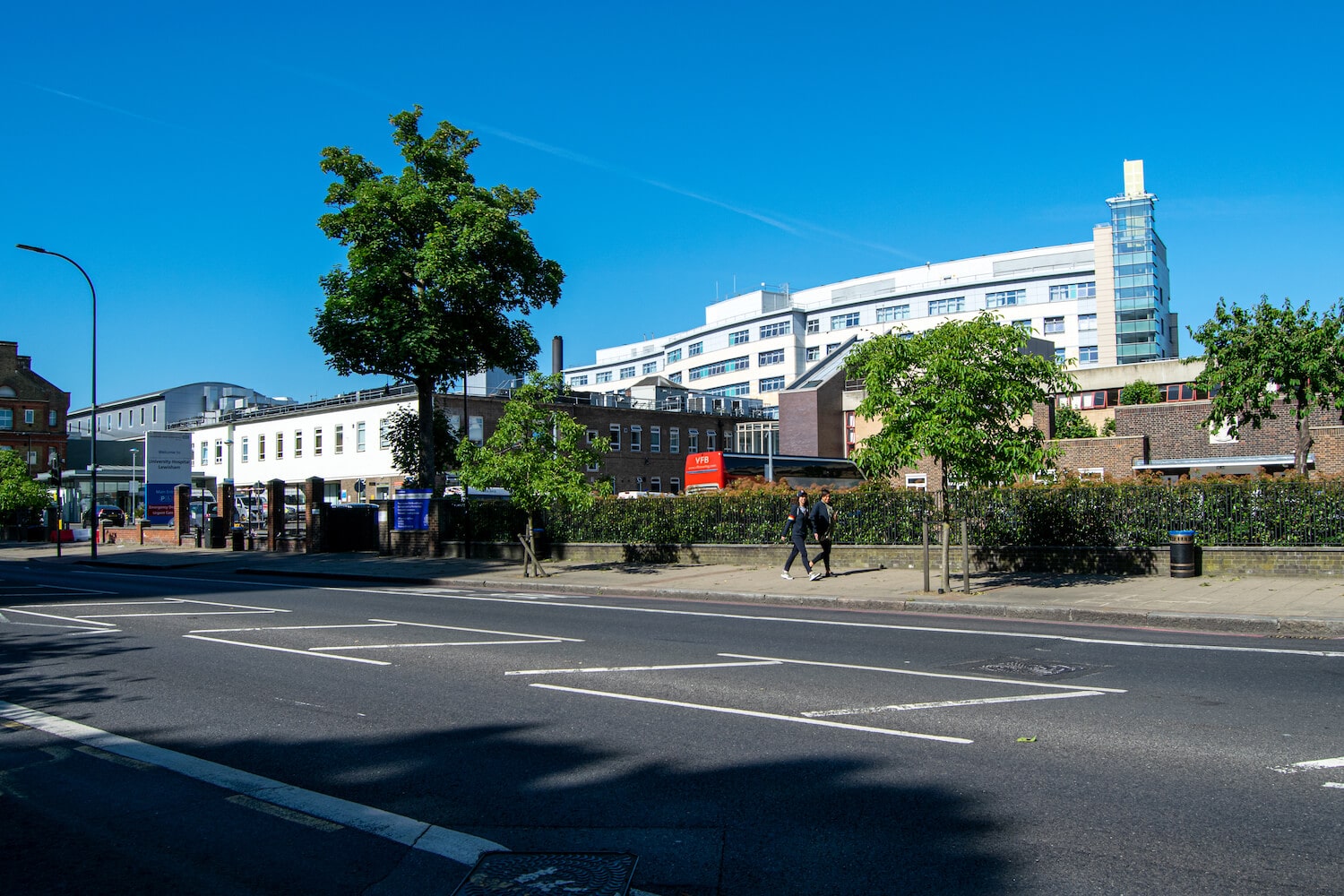 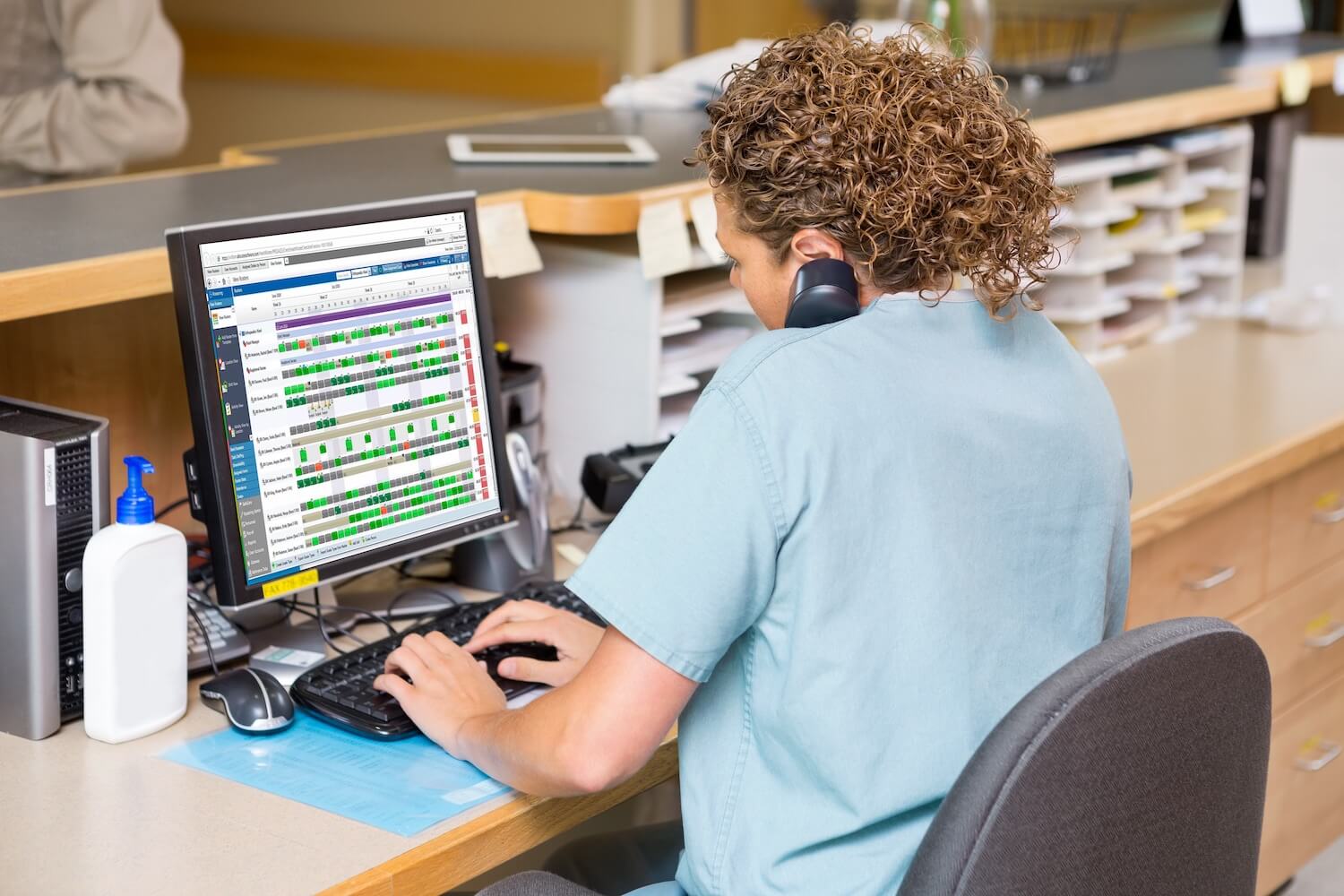