The NHS Confederation has called upon the government and future Prime Minister to take action. 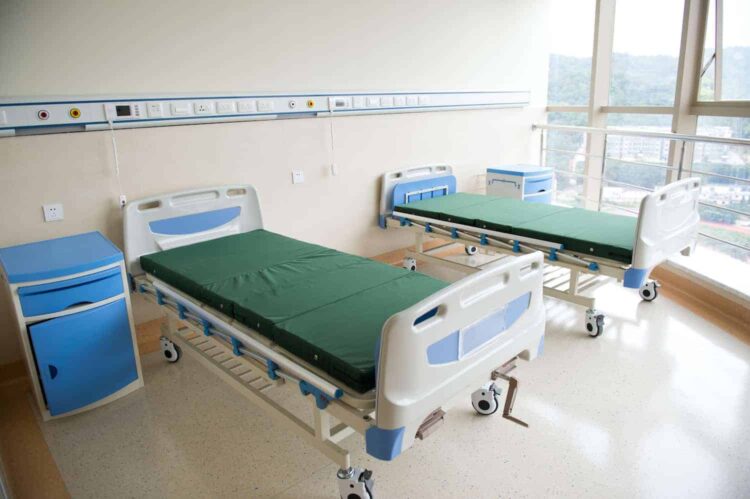 There is now up to a £9.4 billion black hole in NHS budgets.

NHS services could face cuts as the Government fails to fully fund the NHS pay award or increase budgets to pay for skyrocketing energy bills.

The group that speaks on behalf of NHS trusts in England has criticised a lack of increased funding for; the recently announced NHS pay award, continually rising NHS energy bills and the continuing provision of free lateral flow tests for staff.

The NHS Confederation has warned it will leave up to a £9.4 billion black hole in budgets – the first real-terms cut in funding since 1997.

Matthew Taylor, chief executive of the NHS Confederation, explained, “We have been calling for the government to help NHS and social care staff with the cost-of-living crisis by increasing their pay, but what we did not expect was that these extra costs would have to come from within the current health budget.”

Skyrocketing energy prices and funding free lateral flow testing for staff, which are no longer funded by the Government, is also hitting NHS budgets hard, they explained.

Mr Taylor warns the lack of additional money has caused “the first real-terms cut in funding since 1997.”

He added, “We need the government and future Prime Minister to level with the public about the scale of the challenge facing the NHS and social care, and to do away with the myths and political rhetoric”.

Before warning, the only other alternative is for political leaders to “bury their heads in the sand and wish away the reality”.

The failures of this Government.

Lead Organiser Anthony Johnson responded to the news, “This is a prime example of the failures of this Government. The pandemic hasn’t ended, and yet the Conservatives are already slashing funding to the point where NHS trusts can’t keep the lights on.

“Our NHS needs the investment to undergo a climate revolution and be able to sustainably provide its own energy. Otherwise, how will our patients get the care they pay for? And with petrol prices skyrocketing, how will nurses get to work without an electric car fleet? 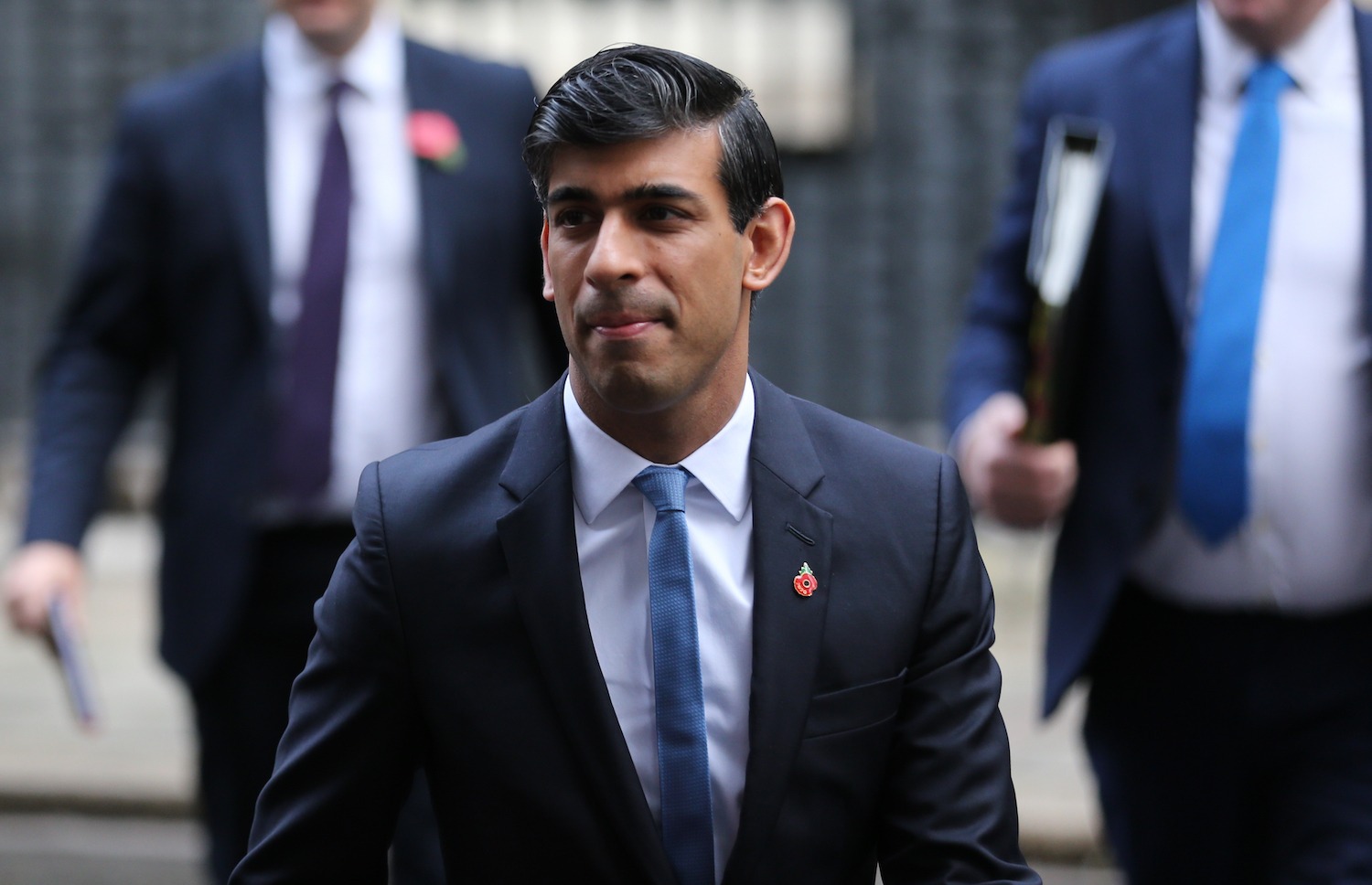 Sunak to fine patients £10 for missed appointments if elected 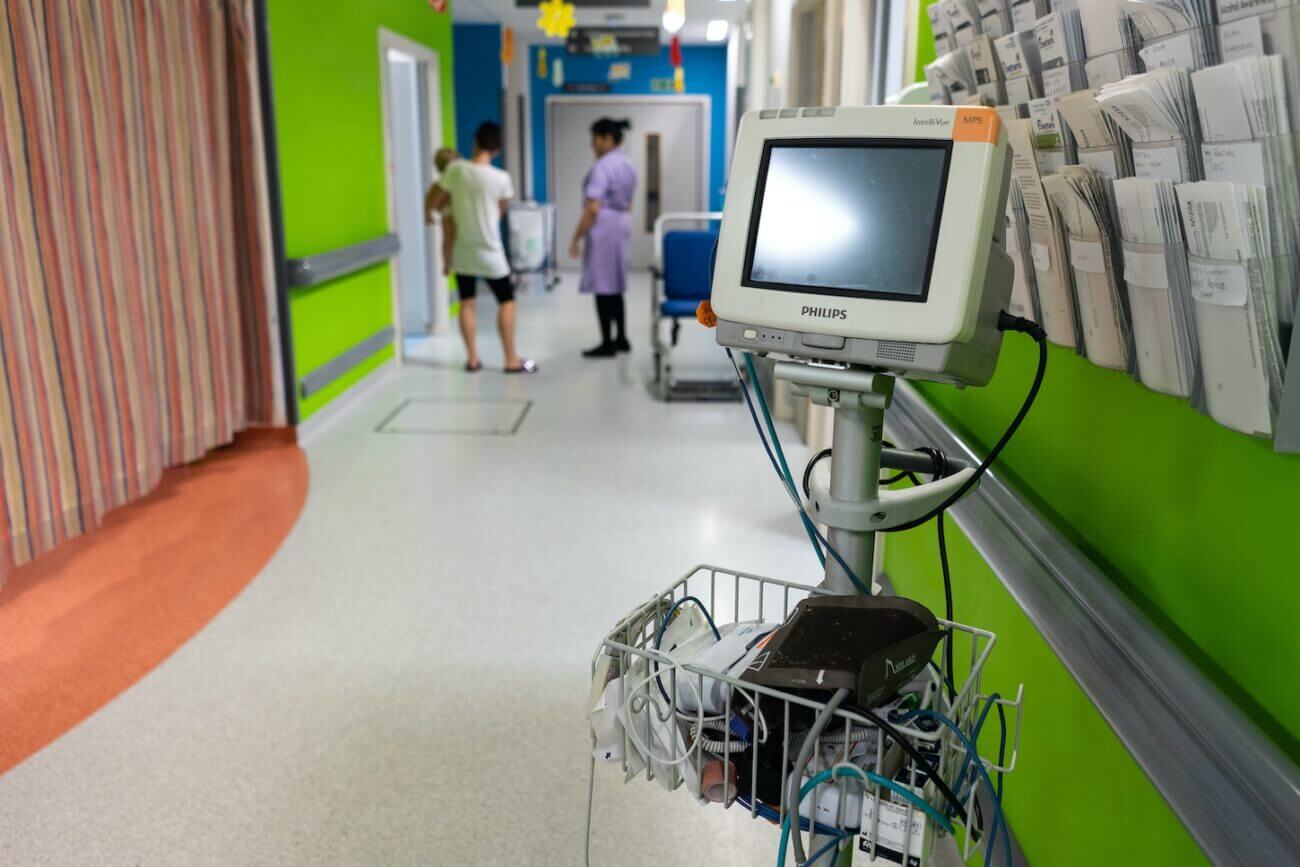 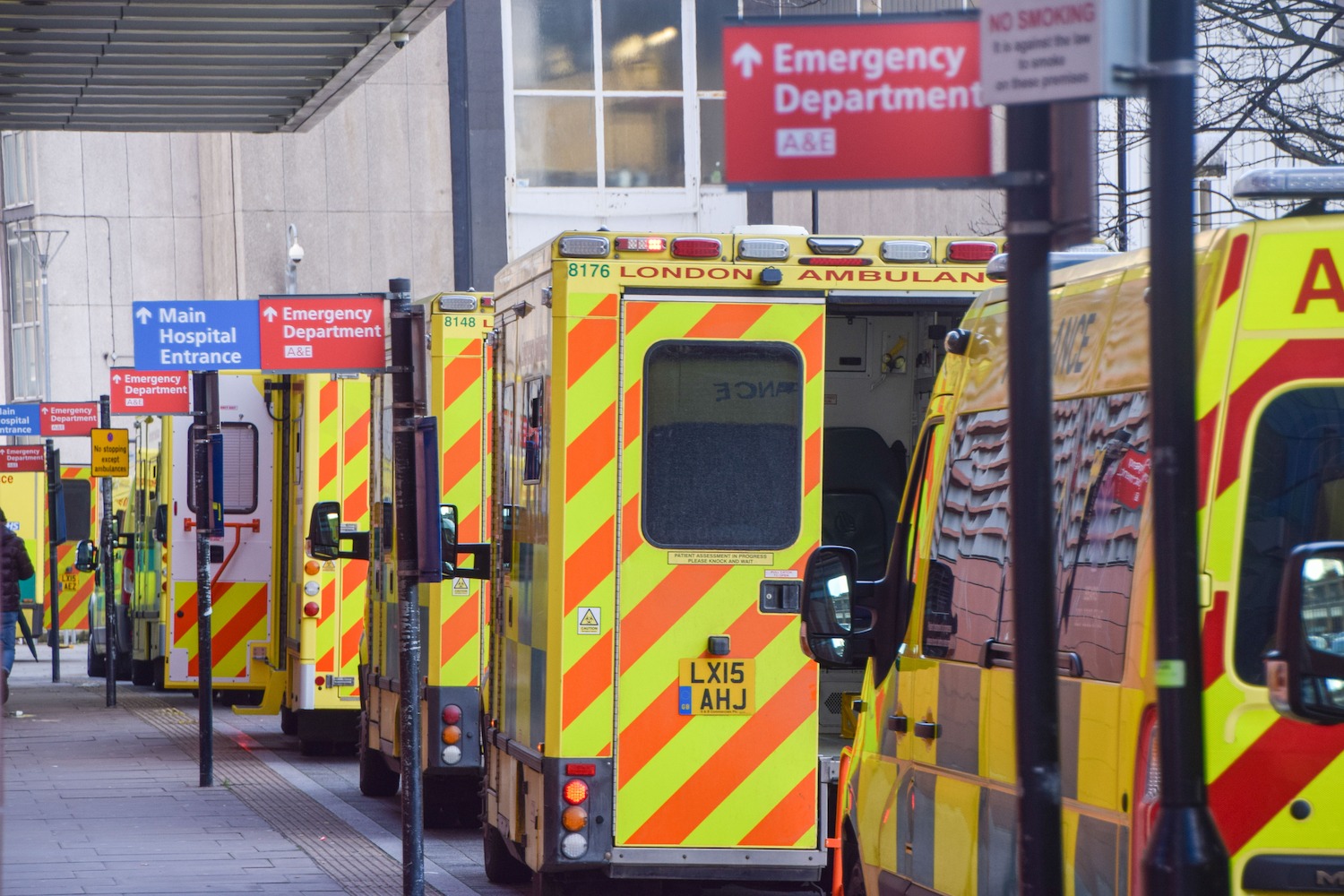