A CCG has offered staff a reward for their hard work during the pandemic. 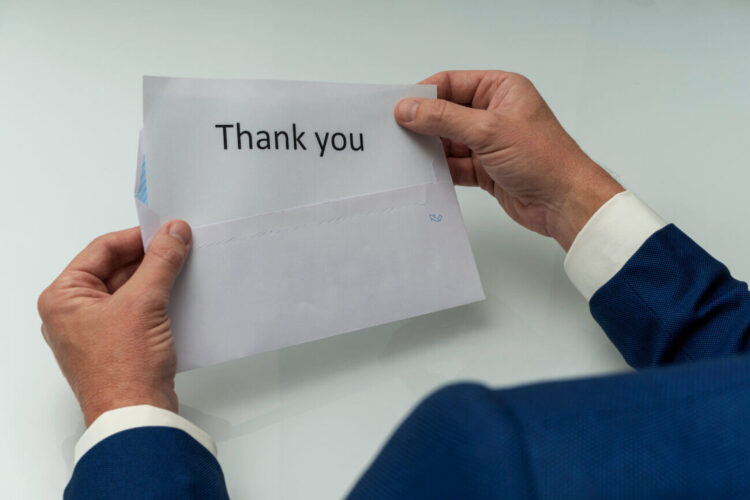 Healthcare staff are being asked what a “genuine and heartfelt thank you” should look like.

Hard-working NHS staff say they feel insulted after being offered a small reward for their efforts over the past six months.

According to the HSJ, staff at Kent and Medway Clinical Commissioning Group (CCG) have been formally surveyed on what they would like as a reward for their hard work during the pandemic.

They were offered a thank you card from senior management or a “Graze-type snackbox” alongside other options such as an extra day of annual leave, or a voucher, the publication reported.

Staff have been given until 5pm on Friday to decide in an attempt to find out what a “genuine and heartfelt thank you” should look like.

Union and nurses alike have been quick to slam the offer as an “insult”.

Anthony Johnson, health visitor and lead organiser for the grassroots group Nurses United UK, responded; “Nurses have had enough with the disrespect and tokenism that is offered us. Our colleagues have died on the frontlines because of a lack of equipment and care for their lives.

“The response of a free badge or snack box is incredibly disrespectful and shows why we need to organise so that we have the power to protect ourselves and our services.

Nick Day, GMB Membership Development Officer for Kent, added: “NHS workers have from the very beginning risked their health and well being for the good of the nation during a national crisis.”

“This email from an organisation covering 1.8 million people is quite simply an insult. Our members don’t want a badge or a snack box, they want a pay rise of 15% to make up for below inflation pay rises since 2010.

“The UK has been one of the worst effected countries in the world from Covid-19 and we are approaching figures that are higher than the first wave.

Mr. Day added; “instead of a badge, a clap or a snack, pay our members what they truly deserve and don’t insult them with these token gestures”

Responding to the criticism, Wilf Williams the accountable officer for Kent and Medway CCG, told the HSJ: “Engaging with and valuing staff is really important to us and we genuinely want staff to help us build the culture of the new organisation.

“A large number of staff have responded positively to the survey and welcomed the opportunity to give their opinion and we have had some great suggestions which we are considering as part of package of support and thanks for staff.

“Our staff have gone above and beyond in very difficult times this year and we want to build on the gratitude already shown.”