There are currently no known plans for the rate to rise in England, Wales or Northern Ireland. 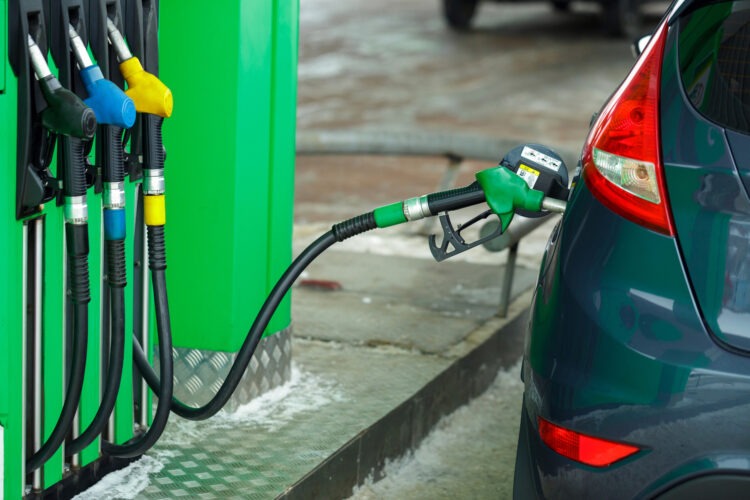 Motorcycle and reserve rates are also being increased by around 3p.

Mileage reimbursement rates for NHS workers in Scotland are to temporary increase, the Scottish Government has announced.

Between 1 April and 31 July, the mileage reimbursement rates for nurses and other NHS staff working in Scotland will increase by 5p per mile. It comes after the cost of fuel has skyrocketed due to an increase in the price of oil.

Reimbursement rates for staff on Agenda for Change (AfC) terms and conditions in Scotland will increase from 56p to 61p for the first 3,500 miles and from 20p to 25p for mileage above that.

Motorcycle and reserve rates are also being increased by around 3p.

There are currently no known plans for the rate to rise in England, Wales or Northern Ireland.

The UK now has to catch up.

The Royal College of Nursing (RCN) has welcomed the announcement but has called for the exact change to be implemented across health and social care in the UK.

Chief Executive and General Secretary Pat Cullen said, “District and community nursing staff who rely on their cars to visit patients are telling us the rising fuel costs are forcing them to make choices between filling up their cars and feeding their families.

“The NHS the rest of the UK now has to catch up with Scotland or there is a risk nursing staff already considering leaving the profession feel priced out and decide not to continue.”

While RCN Scotland director Colin Poolman added, “The cost-of-living crisis is having a significant impact on our members. Soring fuel prices have left some nursing staff subsidising the NHS and having to make really difficult choices between filling up their cars and providing for their families.”