Nurse asks for your help after being sexually harassed at work

Speaking of her experience she said; "It’s ruined my life. I’ve only ever been a nurse and I feel like I’ve lost my identity." 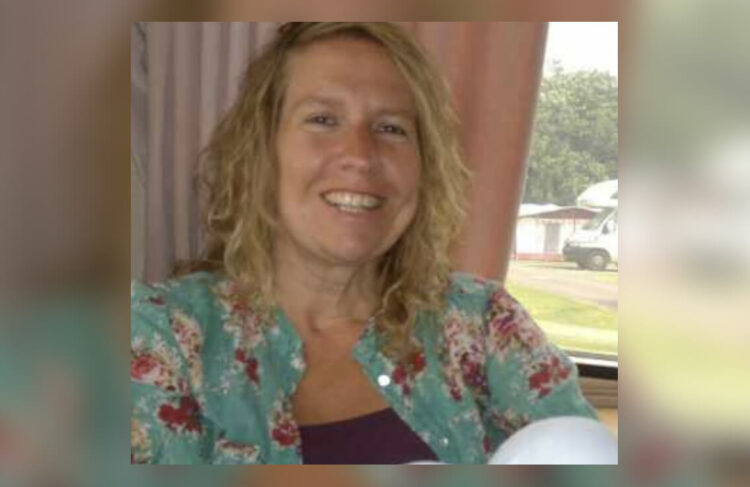 Years later her legal case is still ongoing with no clear end in sight.

A registered nurse is calling on the wider profession and general public for support amid a five-year legal battle to expose the sexual harassment she experienced.

Michelle Russell, a nurse of over 30 years and a specialist in children and young people with disabilities, says she now likely to lose the job she loves after raising concerns about one of her former colleagues and speaking out about sexual harassment she was subjected to.

Years later her case is still ongoing and Michelle is now calling on fellow nurses and the general public to help fund her legal battle.

On her CrowdJustice page, Michelle speaks of the emotional battle she has endured; “I have stood outside Parliament, lobbied MPs and government, spoken on TV and in the media. I have had enormous support but, in the end, there has been no real change.

“My employer still wants to cover up aspects of what happened to me and the man who harassed me can still practice as a nurse.

An independent report has confirmed that I am a victim of sexual harassment in the NHS. I am aware that colleagues and members of the public were also harassed by the man who harassed me.

“The easy way out for me would be to accept what happened and to move on with my life. If I do that, the perpetrator will carry on practising nursing and the NHS will bury the issue. ”

Speaking exclusively to NursingNotes, Michelle spoke of the hardship she has endured over the past few years – being asked to recount her experiences to complete strangers.

Michelle also said her union abandoned her fight long ago and now feels alone in her battle.

She added; “It’s ruined my life. I’ve only ever been a nurse and I feel like I’ve lost my identity.”

At the peak of the COVID-19 pandemic, Michelle help to support the families of NHS workers who had lost their lives.

If you feel you can help Michelle – you can make a donation on her CrowdJustice page.