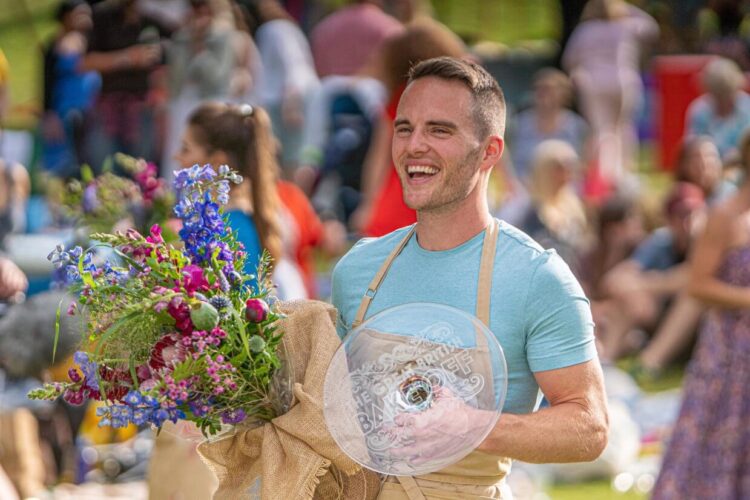 A nurse was crowned this year’s Great British Bake Off winner.

After 10 gruelling weeks in the Great British Bake Off tent, David Atherton, a 36-year old Nurse from London was crowned this years champion last night.

Describing being award the title as “the best feeling in the world”, David won despite never being named star baker during the series.

Producing a faultless ersatz picnic basket show-stopper, it was clear David’s experience as a nurse contributed to him remaining calm and focused under pressure.

Since qualifying in 2008, David has worked in a multitude of clinical settings including as an Intensive Care Nurse, Lecturer and more recently as an International Health Advisor and Volunteer. 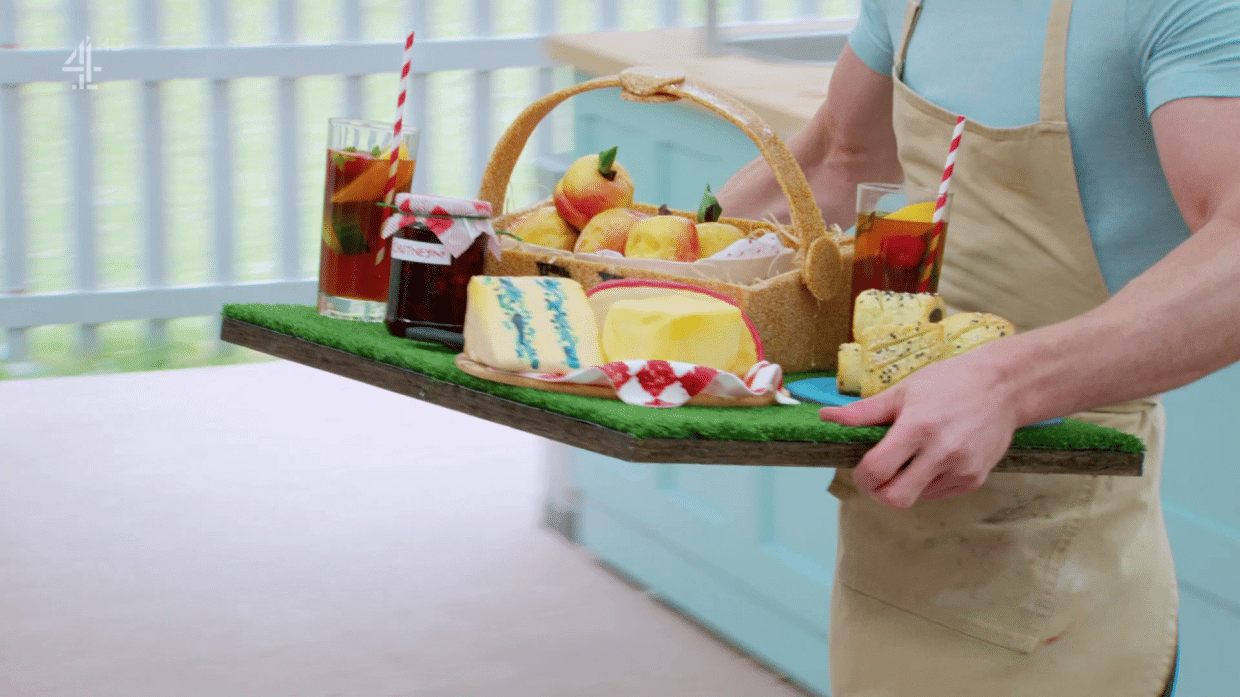 Following the win he said; “I saved the best till last — and it’s the best feeling in the world. Week on week other people were stronger, I was always the underdog and yet I just managed to get through.

“I think I just didn’t get stressed at the pressure.  I really enjoyed every episode in the tent and I never felt that I was flaky throughout the whole series, although I did feel very nervous at the final.

“But honestly it was never in my mind that I could win this, though I have had daydreams of winning Bake Off for about ten years.

“I didn’t imagine for one micro second that I would get to the final, let alone win it.  It’s just unreal.”