Nurse struck off after pretending to be an Orthopaedic Surgeon 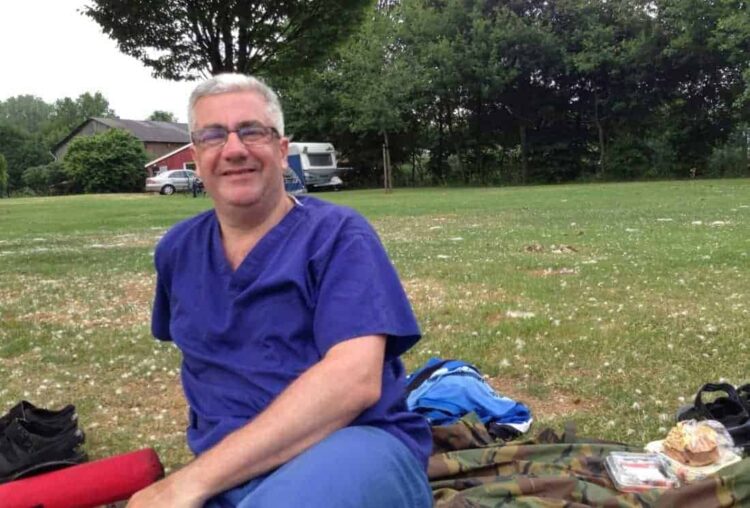 A Nurse who told his wife and friends that he was an orthopaedic surgeon has been struck off the Nursing and Midwifery Council register.

Scrub Nurse Kevin O’Flanagan told his closest friends and family he was an industry-leading orthopaedic surgeon and went as far as recording his occupation as “orthopaedic practitioner” on his marriage certificate.

His family and friends were reportedly shocked to discover he was, in fact, a scrub nurse at Broomfield Hospital in Chelmsford, Essex.

He has been found guilty of “dishonest and misleading conduct” after the NMC hearing proved all 11 charges against him – including misleading people by using the job title ‘Doctor’ and not a Nurse.

He has also been charged with claiming and being paid for 42 hospital shifts between March 2013 and December 2013 that he apparently never worked.

In an email to an NMC case officer, Mr O’Flanagan claimed his behaviour had been a “moment of madness”.

Mid Essex Hospital NHS Trust said: “We can confirm that Mr O’Flanagan did work for the Trust, but due to the upcoming Nursing and Midwifery Council hearing in August, we are unable to make any further comment at this time.”