She said: "I have been a nurse for 40 years on the front line" and "I have never seen the NHS in such a bad state as it is now". 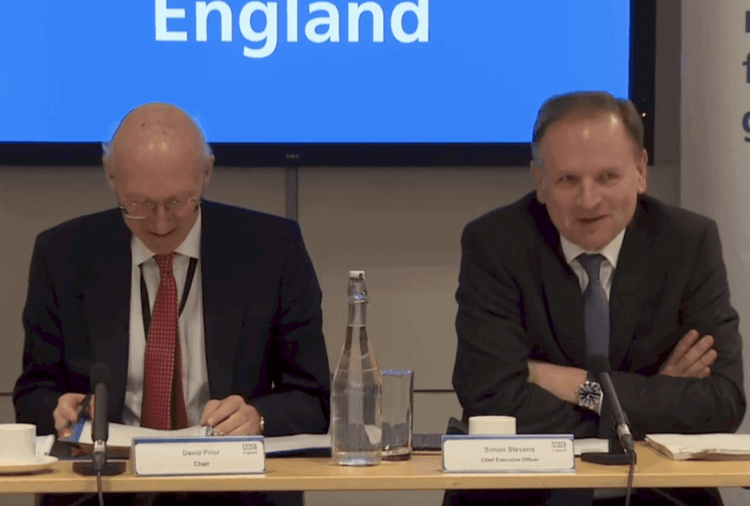 A nurse told NHS chiefs they were ‘very self-congratulatory’ but warned she had ‘never seen the NHS in such a bad state’.

During a recent NHS England board meeting, a nurse confronted NHS chiefs about their ability to deliver the NHS Long Term Plan without the necessary staff.

The Royal College of Nursing has previously warned that chronic staffing shortages could undermine the goals set out in the NHS Long Term plan.

Nurse Gay Lee sat in the public gallery during an NHS England board meeting in January – as the session came to an end, she interrupted to express her views.

She said: “I have been a nurse for 40 years on the front line, I am 70 years old and I am still working part-time.”

“I have never seen the NHS in such a bad state as it is now, and it upsets me a lot.”

“One thing I do want to say, which I have not heard in this meeting, is any real concern about the workforce that is going to do all this wonderful work.”

“We need something now. We need people now and it’s going to take years before those people are in post.”

David Prior, NHS England Chair, responded by saying the workforce was “fundamentally important” but made no further comment about the issues raised.