Thomas Harrison was arrested and later charged with arranging or facilitating the commission of a child sexual offence. 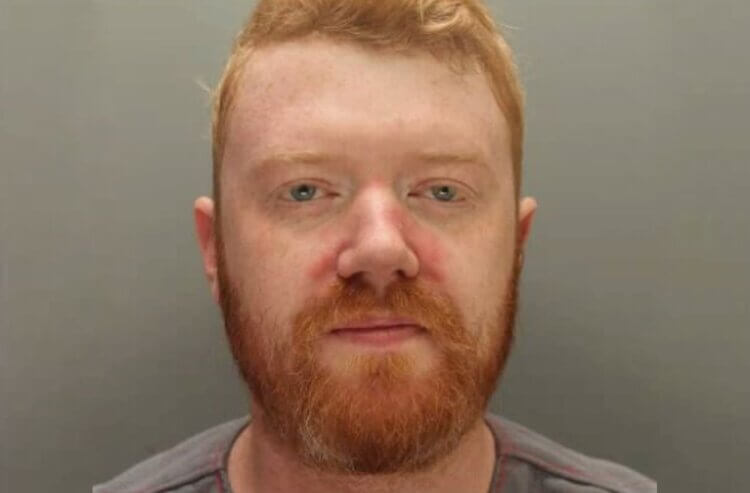 He was sentenced to two years in prison and put on the Sex Offenders Register for ten years.

A nurse who tried to arrange the sexual assault of a baby has been struck off the Nursing and Midwifery Council (NMC) register.

Now former practice nurse Thomas Harrison was jailed in October last year for trying to arrange for the infant to be brought to his home to be sexually abused.

Mr Harrison’s plan was thwarted by undercover police officers and thankfully no child was ever taken to the house or harmed.

Merseyside Police arrested and later charged with arranging or facilitating the commission of a child sexual offence.

Harrison spoke to the undercover officer on the dating site Grindr and requested images of his baby son, explaining that he had “no limits” sexually.

In October last year at Liverpool Crown Court he was sentenced to two years in prison and put on the Sex Offenders Register for ten years.

No evidence of insight, remorse or remediation.

This week an NMC Fitness to Practise Committee deemed that Mr Harrison’s “fitness to practise is currently impaired by reason of his conviction”. The hearing stated that on July 25 2020 Harrison “engaged online with an individual who he believed had a sexual interest in children”.

Mr Harrison “expressed an interest in abusing the four-month-old child of the individual he was messaging”.

Two days later, on July 27, Mr Harrison “arranged for the individual and his child to attend his home for the purpose of abusing the child” but was met instead by an undercover police officer who arrested him.

It was said Mr Harrison “has failed to act with kindness and compassion placing his own desires above those of his intended victim” and that he had “brought the profession into disrepute” and had breached one of its “fundamental tenets”.

The panel added that Mr Harrison’s actions were “fundamentally incompatible with being a registered professional” and that “only a striking off order” can be “sufficient to protect patients (and) maintain public confidence in the profession”.

The panel “agreed that the nature of Harrison’s conduct was difficult to remediate” and that “there is no evidence of any insight, remorse or remediation”, adding, “in light of this, the panel was of the view that the risk of repetition remains”. 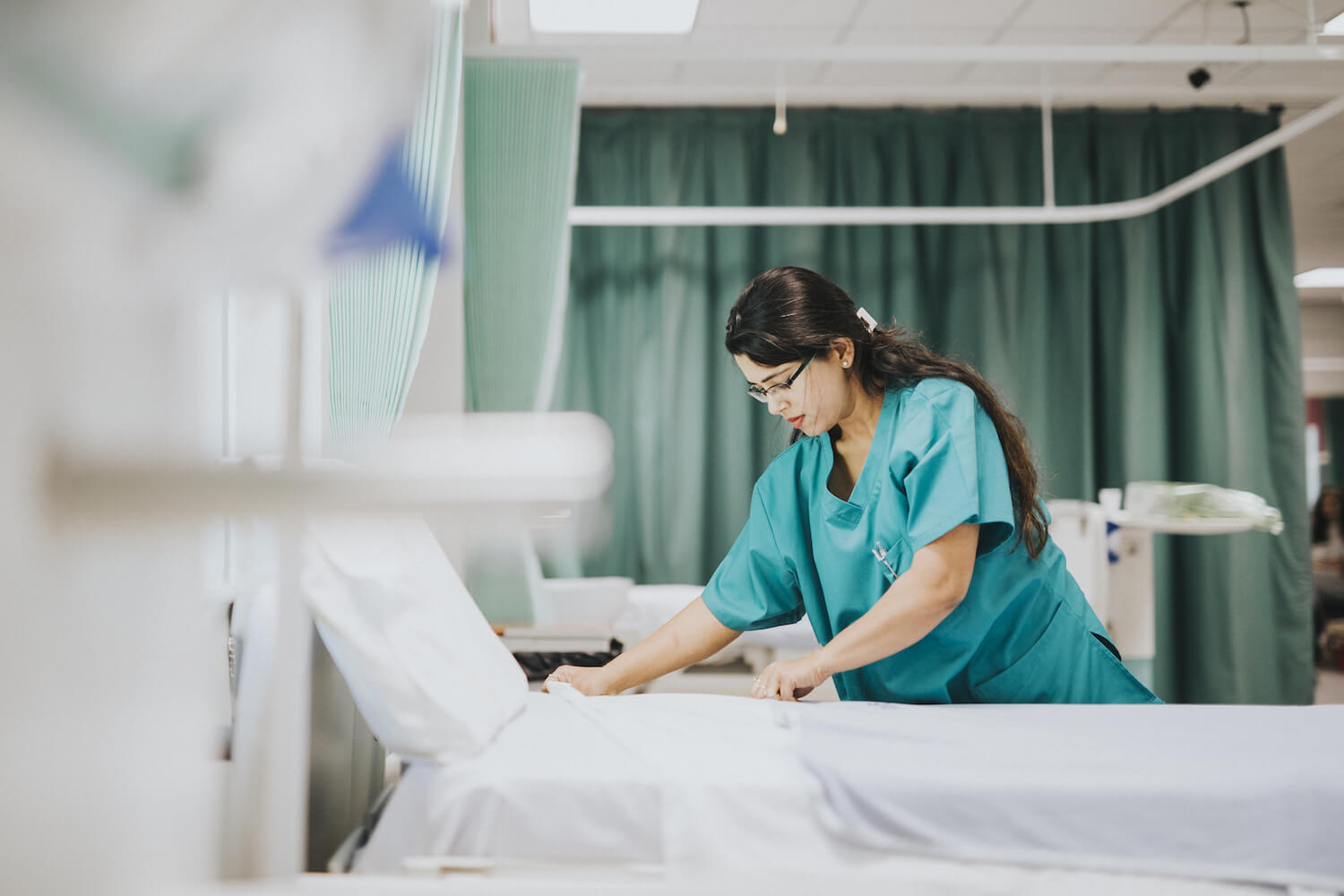 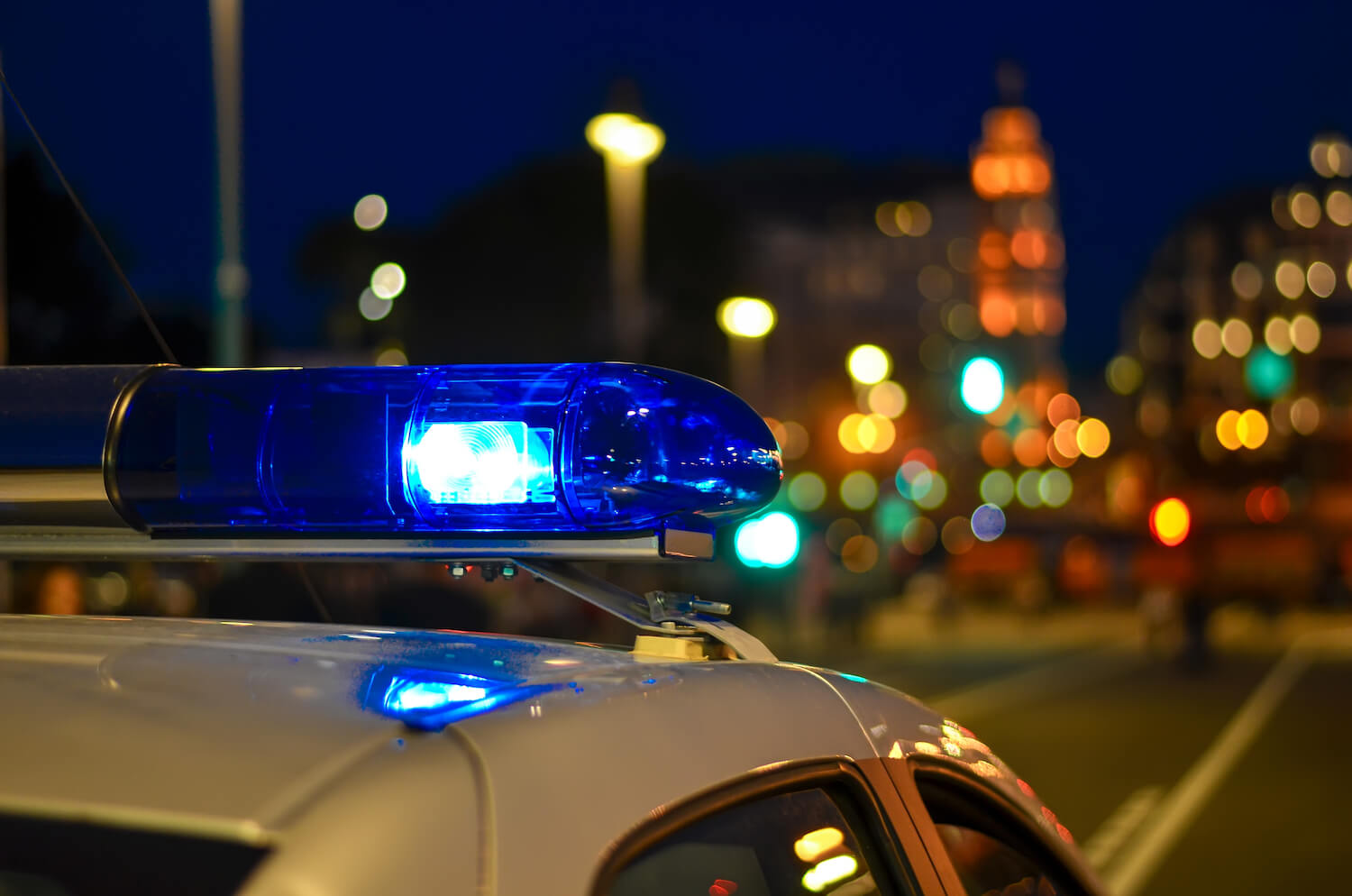 Nurse spared jail over her ‘commitment’ to the profession 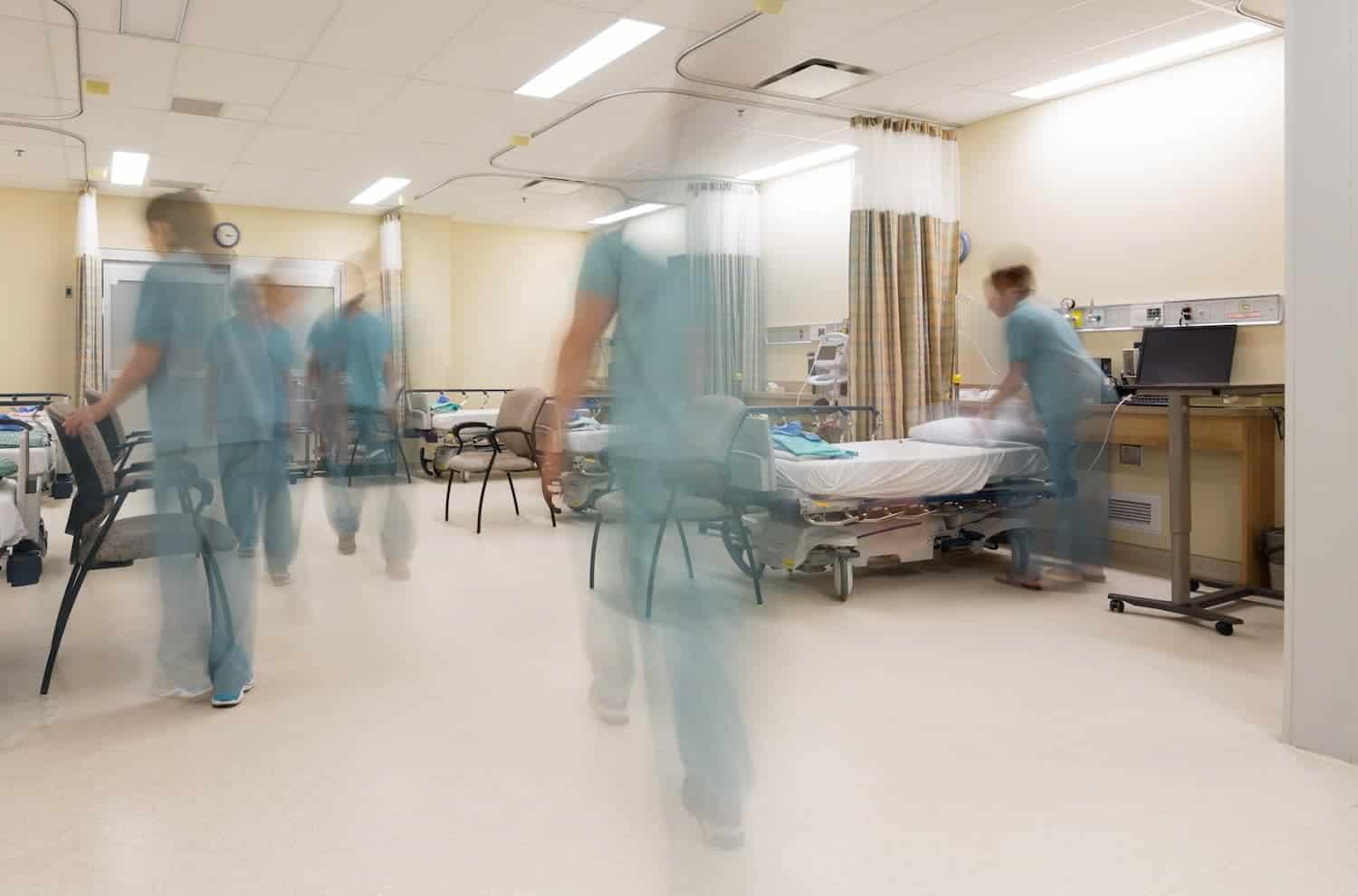