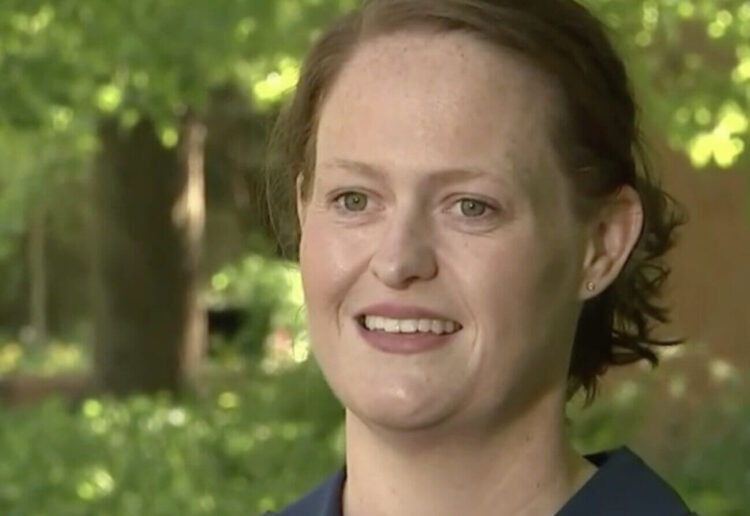 An intensive care nurse who cared for the Prime Minister when he was hospitalised with Coronavirus has resigned.

Jenny McGee was one of two nurses personally thanked by Prime Minister Boris Johnson during his admission to intensive care at St Thomas’ Hospital in London last year.

She said; “I don’t know how much more I’ve got to give to the NHS. We’re not getting the respect, and now the pay, that we deserve. I’m just sick of it. So I’ve handed in my resignation.”

“We had put ourselves on the line and we had worked so incredibly hard and there is a lot of talk about how we’re all heroes and all this sort of stuff but at the same time, I’m just not sure if I can do it,” she added.

In a separate statement made via Guy’s and St Thomas’ NHS Foundation Trust, Ms. McGee added; “After the toughest year of my nursing career, I’m taking a step back from the NHS but hope to return in the future,” she explained.

It comes after the Government claimed 1% was all it could afford in a recent NHS pay submission, a move Unison dubbed “insulting”.

Exhausted and burnt out.

Pat Cullen, Acting General Secretary and Chief Executive of the Royal College of Nursing, said: “Nursing staff are exhausted and burnt out after a punishing year of tackling the COVID-19 pandemic.

“To hear the government’s proposed 1% pay rise is an insult and shows how little the government listens to and respects nursing staff who have been putting their lives on the line.

“There are already tens of thousands of nursing vacancies and we continue to warn of an exodus from the profession if the government does not demonstrate its respect by giving nurses a fair pay rise for the skilled work they do.”

A Number 10 spokesperson said health service staff had “gone above and beyond” during the pandemic and “this government will do everything in our power to support them”.

“We are extremely grateful for the care NHS staff have provided throughout the pandemic in particular,” they said.

“That is why they have been exempted from the public sector wide pay freeze implemented as a result of the difficult economic situation created by the pandemic.

“At the same time we have invested £30m to support staff mental health and are expanding the number of places available for domestic students at medical schools in England to continue expanding our workforce.”