‘Nurses are getting 12.6% more than three years ago’, claims PM again

The PM has been previously accused of being “highly selective with his figures”. 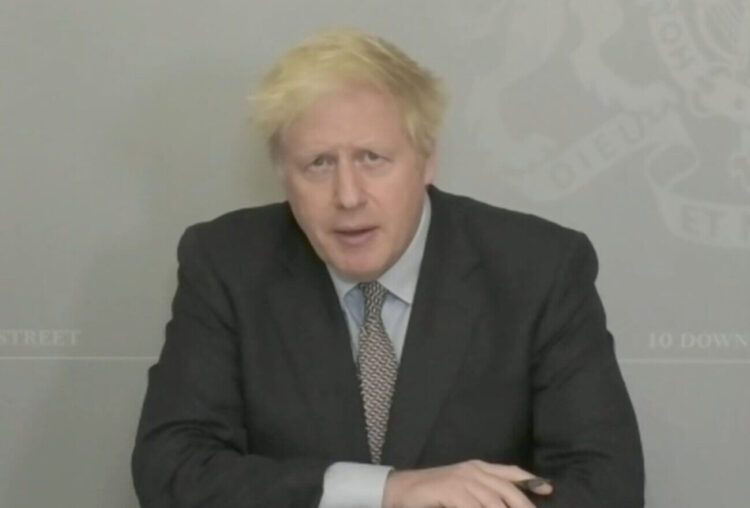 The Prime Minister was told “claps don’t pay the bills”.

The Prime Minister today claimed that nurses are getting paid 12.6% more than they were three years ago.

Earlier this year, Mr Johnson made a similar claim and was subsequently accused of being “highly selective with his figures”

Mr Johnson responded; “I think the Honourable Lady will recognise that the private sector, when the UK economy has been so badly hit, workers have seen a fall in their incomes. It is right that we should be responsible in our approach to public finances.

“The commitments we have made so far have been outstanding. Above inflation increases for public sector workers just in July, a 12.6% increase for nurses over the last three years, the biggest ever increase in the living wage – and there is more to come.”

In fact, figures suggest the most experienced frontline nurses are £6144 per year worse off due to wages failing to keep up with the rate of inflation (RPI).

New research suggests that over a third of the nursing workforce is considering leaving due to poor pay and working conditions.

Dame Donna Kinnair, Chief Executive and General Secretary of the RCN, said previously: “the Prime Minister is being highly selective with his figures in the Commons.

“Nursing staff will not recognise his claims about their pay – least of all the most experienced and long-serving professionals at the top of their pay band. Nursing staff are worse off now than they were ten years ago.

“Nursing staff are demonstrating their worth this year like never before, and that’s why the Government should look closely at our justification for a 12.5% pay increase this year.”

The union has today accused the government of failing to “turn warm words into deeds” by delaying a potential NHS pay rise until “next year”.

“The average nurse, a top band 5 staff nurse, has lost a fifth of their pay in real terms since 2010. This Government does not care for our carers.

“When we can’t get PPE and nurses are going to foodbanks how can any of us say that this is acceptable. We need to do better because it doesn’t matter where we’ve come from, we all know that our nurses are underpaid and that without a restorative pay rise we won’t be able to plug the 100,000 vacancies caused by 10 years of austerity.”

The news comes after the Health Secretary claimed nurses have already had a “very significant pay rise” in May.