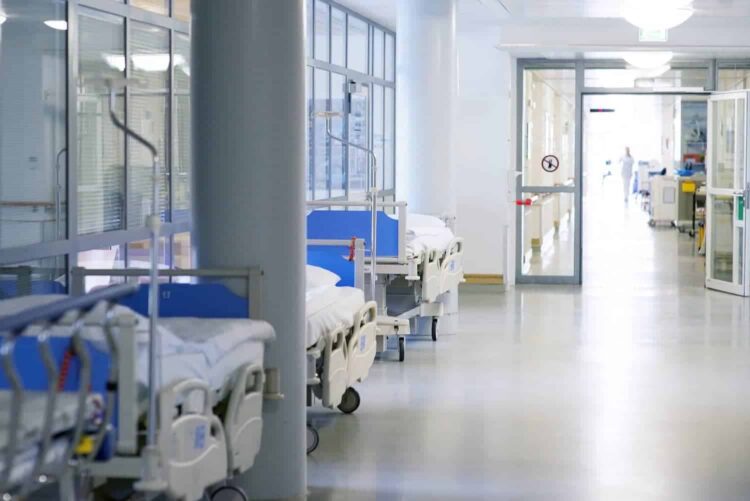 A quarter of nursing staff say patients are being treated in the wrong setting.

Nurses are being left with no choice but to provide care to patients in corridors and in the back of ambulances as NHS hospitals run out of space.

A survey of more than 20,000 nursing and midwifery staff by the Royal College of Nursing (RCN) found that more than a quarter of nursing staff say patients are being treated in the wrong setting.

Nearly two-thirds (63%) of nurses working in emergency care reported clinical care taking place in settings such as hospital corridors, in the back of ambulances and in waiting rooms rather than on wards.

It comes only days after NursingNotes reported every single ambulance service in England has now declared ‘critical incident’ status.

Outside of emergency departments, staff have warned extra beds are being forced into bays and care is being provided in waiting rooms rather than on wards.

It isn’t only patients who dislike being treated in corridors; nurses said they were “not able to care for patients as we would like”, heightened stress levels, and staff left feeling “incredibly frustrated and embarrassed”.

More than two in five (46%) nurses also admitted to necessary care being left undone due to a lack of time.

One registered nurse explained, “I feel I’m pulled from pillar to post, trying to juggle everything. Some shifts are relentless with no time for breaks. We are not able to care for patients as we would like yet the expectation is still there.”

A ward sister added, “Low staffing levels constitutes physical, mental and emotional exhaustion or burn out. It affects not only the safe and efficient provision of service from health care staff but also the standards and quality of care received by patients.”

RCN General Secretary and Chief Executive, Pat Cullen, said: “It’s scandalous that nursing staff have to treat patients in the corridors, waiting rooms and even in the back of ambulances outside of hospital entrances. This has to avoid becoming a ‘new normal’ – it is putting patients at risk.

“We’re in the situation largely because of the failure of governments across the UK to address the nursing workforce crisis, which has seen more than 25,000 nurses leave the profession in the last year alone.

“It is very simple choice – invest properly in nursing – plan staffing based on the population’s needs, hold yourselves accountable and put the funding in place or even more patients will be waiting on hospital trollies and the queue of ambulances outside of A&Es will grow even longer.” 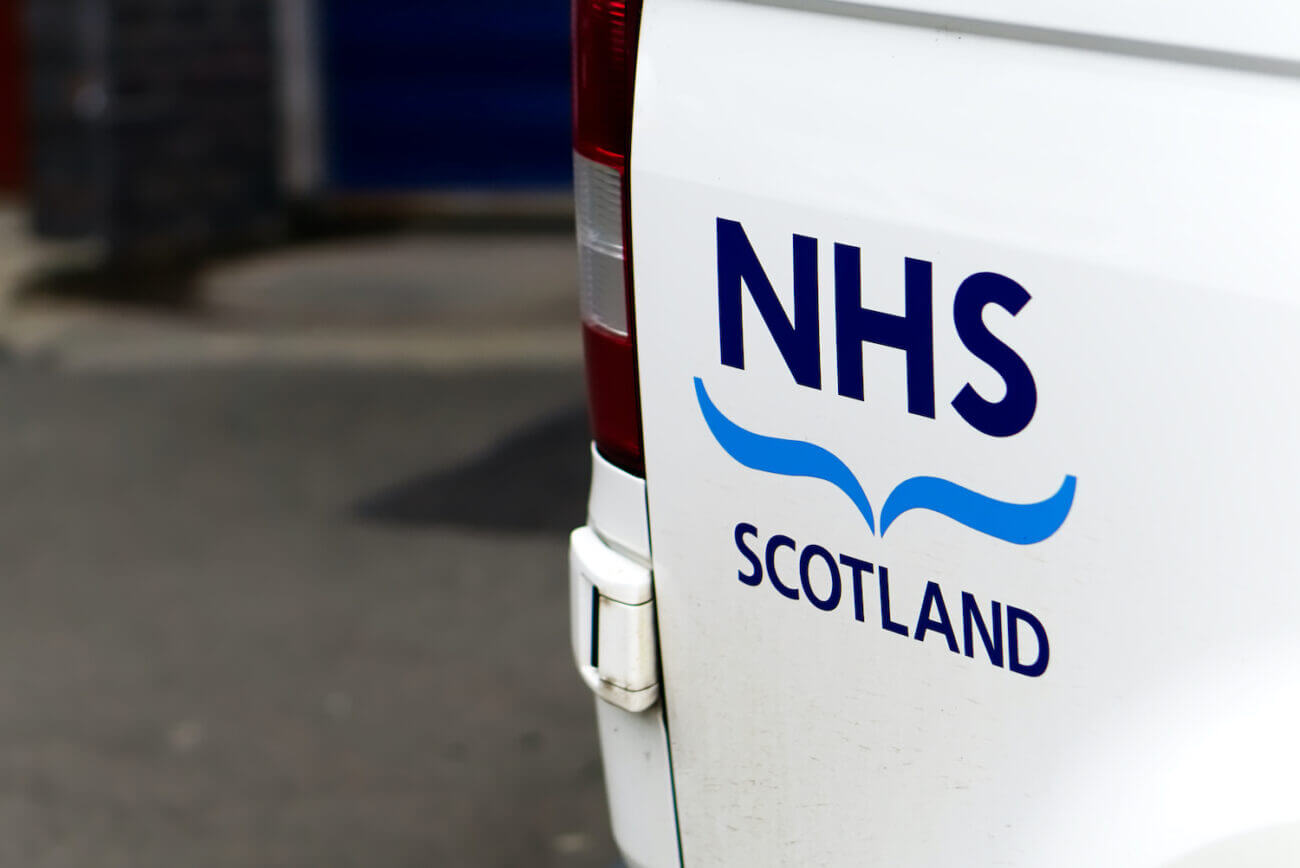