Nurses priced out of homes promised to NHS workers

The 'surplus' NHS sites were sold off at a lower than market rate by NHS trust. 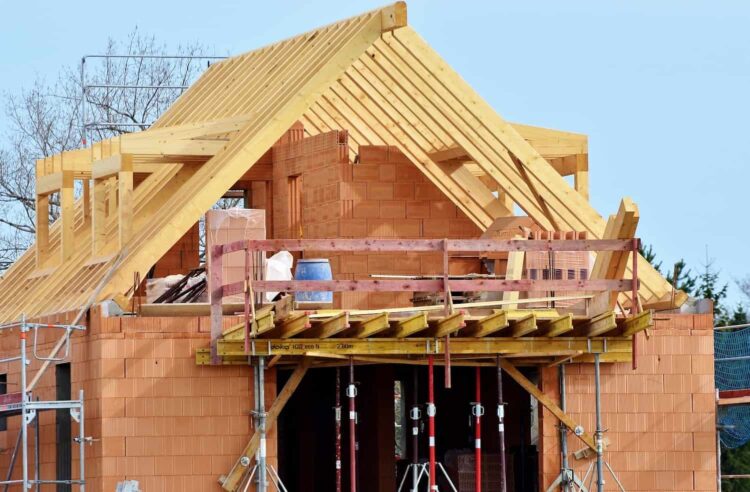 Doctors, nurses and allied healthcare professionals are being priced out of homes which were promised to NHS workers.

The ‘surplus’ NHS sites were sold off at a lower than market rate by NHS trusts on the condition any homes built would be offered to NHS workers first.

Out of 5,452 homes, just 946 will be “affordable”, an analysis by the New Economics Foundation has found.

The average house price is £306,434 – nearly ten times the wage of the average NHS nurse.

The Royal College of Nursing has accused developers of using “loopholes” to “avoid building the genuinely affordable homes that are so desperately needed.”

Jude Diggins, the Royal College of Nursing’s London Regional Director, said: “It is sad but unsurprising to see NHS land continuing to be sold to the highest bidder with almost zero attention paid to the housing needs of every day Londoners.

“For our members who work day and night caring for people in the capital, it is hugely disappointing that developers are still being allowed to use loopholes to avoid building the genuinely affordable homes that are so desperately needed.

“Our members have repeatedly told us that they will have to leave the city if their housing needs are not met soon, yet this report shows us that NHS Trusts are selling land for homes that would take a nurse 100 years to save a deposit up for. That is nothing short of disgraceful and a painfully short-sighted way to manage land which could help house vital health care workers and low income Londoners.

“As the report acknowledges, it is true that Trusts have been placed in difficult financial positions as a result of sustained government underfunding, however we are clear that selling valuable land in order to balance the books for one year is counter-productive and does little to solve the cost of living pressures that are driving nurses out of London and fuelling a recruitment and retention crisis in the profession.

“The recommendations made by the New Economics Foundation, both for a ‘community-land lock’ to ensure NHS land is only sold for the benefit of the community and for the housing needs of NHS staff to be given true priority when land is developed, are welcome and should be taken seriously by policy makers, in Westminster and in City Hall.”

A spokeswoman for the Government said: “This Government is determined to make sure the housing market works for everyone.

“Since April 2010 there have been more than 400,000 affordable homes provided in England, but we’re aware that more needs to be done, which is why we’re investing over £9 billion in affordable housing and an additional £2 billion after 2022.

“For NHS staff in particular, we announced plans to give first refusal on affordable housing schemes built on NHS land sold for development.”