Nurses send their condolences to Her Majesty The Queen

Many nurses have since taken to social media to express their condolences and recall fond memories of his life. 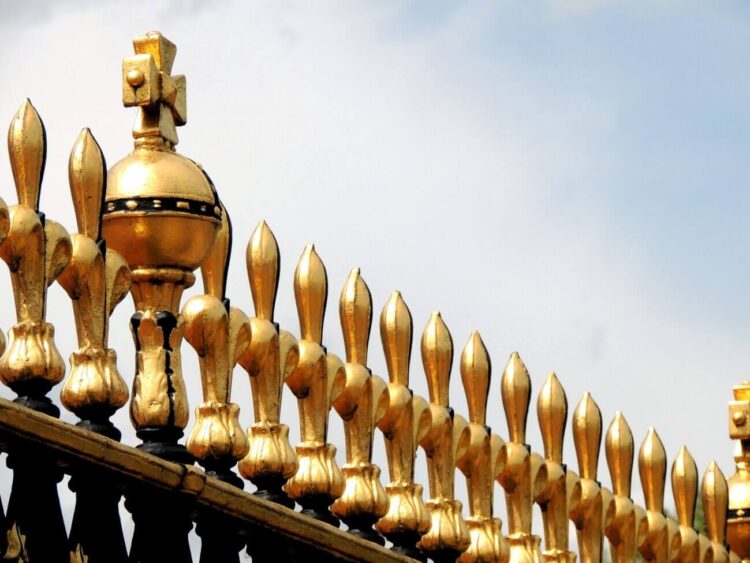 The Duke of Edinburgh died this morning at Windsor Castle.

Nursing staff across the country have today sent their condolences to Her Majesty The Queen after the death of her husband Prince Phillip.

Buckingham Palace confirmed earlier today that His Royal Highness Prince Philip, Duke of Edinburgh had “passed away peacefully this morning at Windsor Castle”.

The 99-year-old had been struggling with chronic health issues at the time of his death and had recently undergone invasive cardiac surgery.

Many nurses have since taken to social media to express their condolences and recall fond memories of his life.

Dame Donna Kinnair, Chief Executive and General Secretary of the Royal College of Nursing, said: “Many members will feel greatly saddened by today’s news on the death of His Royal Highness Prince Philip, Duke of Edinburgh.

“As a Royal College, with Her Majesty The Queen as our Patron, we extend our sincere condolences to his family.

“The contribution His Royal Highness made to public life in this country for many decades will be his greatest legacy. Prince Philip supported a great number of organisations and causes until his retirement and their work will endure for many years to come.”

Matt Bodell, a registered nurse and editor of NursingNotes, added; “In what has already been a difficult twelve months, we send our deepest condolences to Her Majesty The Queen on the loss of her husband His Royal Highness Prince Philip, Duke of Edinburgh.

“As nurses, we too often see the impact the death of a husband, father, brother, grandfather can have, and the void it can leave in everyday life, this will not be lessened by their role in British society.”

“It is vitally important that members of the Royal Family are given the time and distance to grieve.”