Sajid Javid condemned the strike, warning it will "make it more difficult" for healthcare workers to get into work. 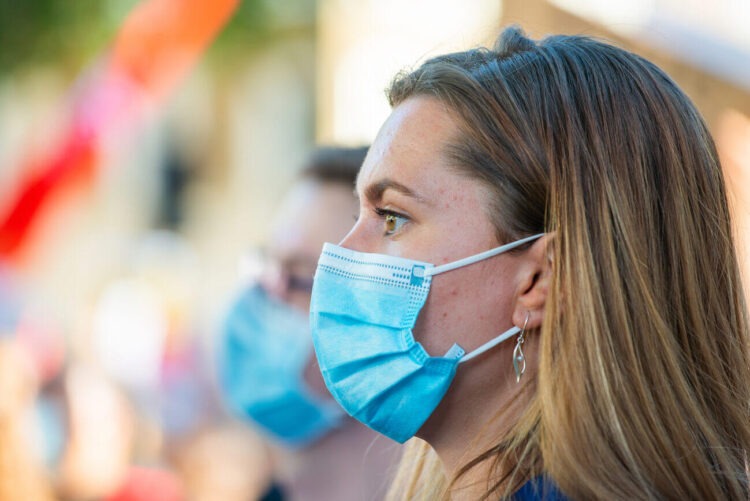 He warns a strike could “put patients at risk” by making it more difficult for them to attend appointments.

Nurses have declared solidarity with rail workers after Sajid Javid warned strikes would “make it more difficult” for healthcare workers to get into work.

It comes after the National Union of Rail, Maritime and Transport Workers (RMT) authorised strike action over the Governments failure to meet its pay demand.

A strongly-worded letter from the Health Secretary to Labour’s Shadow Secretary also warns the action could “put patients at risk” by making it more difficult for them to attend appointments.

He warns, “The disruption these strikes will cause will make it more difficult for doctors, nurses, carers, and other healthcare staff to get into work. They will also make it harder for patients to come in to see them for much-needed treatments. Some of these patients will have had to book time off work to attend their appointments.”

In a move that also makes it harder for staff and patients, the Government ordered NHS trusts to reinstate car parking charges earlier this year.

Do you support rail workers taking strike action?
Total Votes: 792
×
You or your IP had already vote.

However, nurses have today taken to social media to show their support for the action despite the inconvenience.

Mental health nurse and Unison Young Members Officer in London Region Chester Cornford explained, “I am 100% behind the RMT members. Sajid Javid has said the strikes are unjustified. He is running scared as he knows that, like NHS staff, they were on the front lines during the pandemic.

“Their members have been treated disgracefully by our government. Their fight is our fight. In our current cost of living crisis, they should be commended for standing up for themselves, and I stand with them, and I know they will stand with other workers and us when we fight for pay justice.”

Grassroots group Nurses United added in a statement, “Every nurse sees through this joke of a ‘Health’ Secretary.”

“Low wages at a time of rampant inflation are putting people’s health at risk. Everyone, including train workers, needs to be able to pay their rising fuel bills and afford to eat.

“Shame on this Government for attacking people who need actually to work for a living. Nurses stand with rail workers, and we know they will stand with us for our pay justice.” 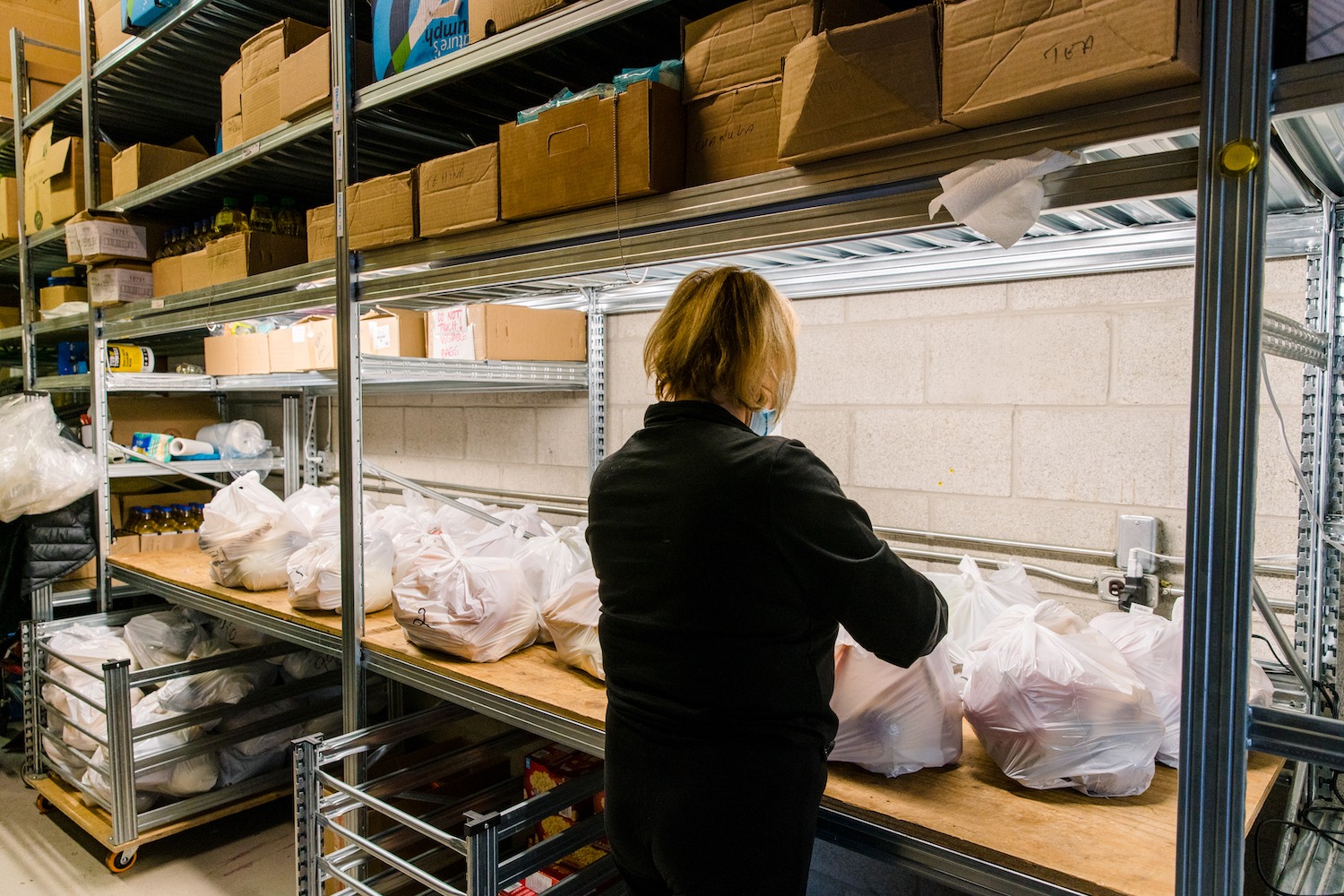