We face ‘an unrelenting tsunami’ if restrictions are lifted for Christmas, warn nurses

Many claim the advice is still confused with mixed messages being given to the public. 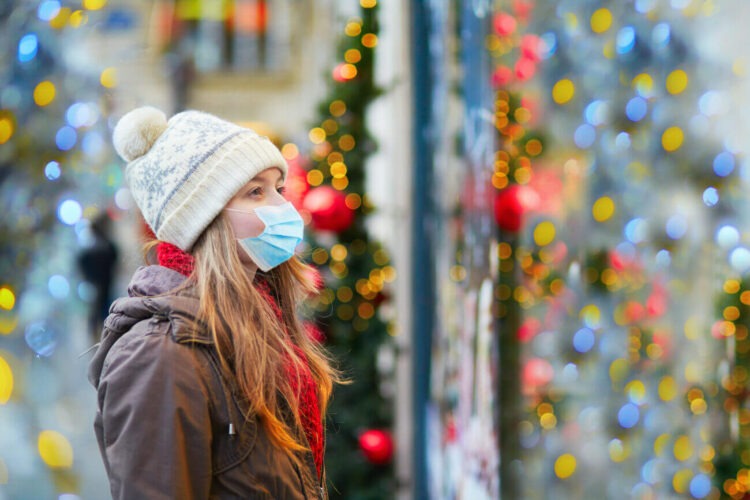 People may form an exclusive Christmas bubble with three other households.

Nursing staff are worried that increased social mixing over Christmas will put excessive strain on the health service in 2021 says Dame Donna Kinnair, Chief Executive & General Secretary of the Royal College of Nursing.

With a week to go until Christmas and the virus spreading rapidly in many parts of the country, ministers should give fresh and more detailed advice to the public, the head of the largest nursing union has warned.

Earlier this week Downing Street confirmed that from 23 December to 27 December, people may choose to form an exclusive Christmas bubble with people from no more than three households.

However, overnight stays and meeting your Christmas bubble before 23 December or after 27 December is not permitted.

Many claim the advice is still confused with mixed messages being given to the public.

“After a difficult year, it is everybody’s instinct to want to be together and see loved ones. But what is at stake is coming into sharp focus,” Donna said.

“Travelling and family visits associated with this time of year will undoubtedly lead to more cases, more pressure on NHS and care services, and more deaths. By turning the second and third waves into an unrelenting tsunami, we would begin 2021 in the worst possible way.

“Nursing staff are telling me they will not enjoy Christmas knowing what awaits them in January. After caring for tens of thousands of positive cases, supporting families at their lowest [ebb] and even losing our own colleagues, a quieter festive period is not a sacrifice.

“Governments should be clearer about the risks – not just the rules – and people must make informed choices. The data and the science give cause for vigilance, not relief.

“This virus isn’t taking Christmas off and nor should we. 2021 is a year that holds so much promise –we have all lost too much in 2020 to set ourselves back now.”