Nursing staff ‘should be able to drink fluids at the nurse’s station’, says England’s chief nurse 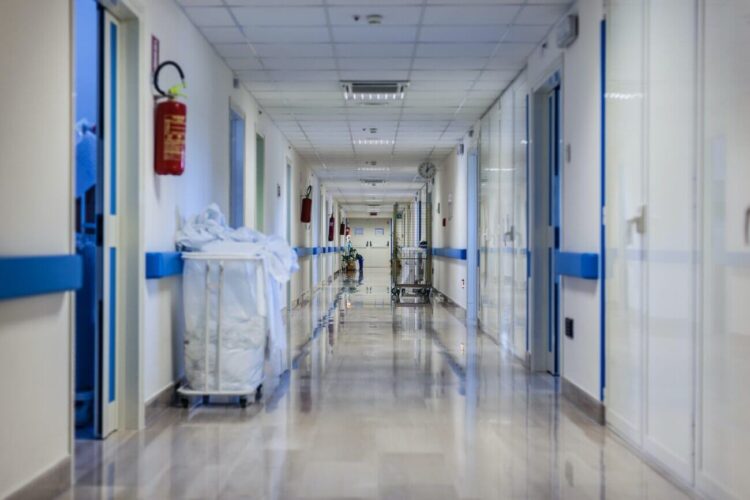 Last week temperatures spiked at over 40 degrees celcius in some clinical areas.

Nursing staff should be able to keep hydrated by drinking fluids at the nurse’s station, says England’s chief nurse.

NHS England‘s chief nursing officer Ruth May tweeted her view on the highly controversial topic earlier this month in response to a comment from a student nurse.

It comes after hundreds of nursing staff reported on social media a complete ban on drinking at the nurse’s station “due to infection control reasons” despite temperatures as high as 40 degrees Celcius recorded in clinical areas last week.

Other justifications included unprofessional appearances and drinking in front of nil-by-mouth patients.

The yearly debate sparked a difference in opinions online due to the added pressure of personal protective equipment (PPE) and the real risk of staff overheating and developing heat stroke.

In stark contrast, others explained how employers had been setting up “hydration stations” in clinical areas for staff to use during the mini-heatwave.

Contrary to popular belief there a no evidence to suggest that drinking fluids from a bottle in a clinical area is infection prevention and control risk.

A previous survey of Royal College of Nursing (RCN) members found that 25% of nursing staff were not allowed to have water on the wards or at the nurses’ station while at work.

“In the majority of circumstances, having individual labelled water bottles with lids or drinking cones/ disposable cups for staff to use will pose no risk to staff or patients”, explains the College in a myth-busting document designed to improve the working environments for nursing staff.

“Bottles should be stored in a clean area, and not in the patient areas, and disposed of or cleaned at the end of the shift.

The document continues; “There may be restrictions during an outbreak such as norovirus, although managers should still ensure that staff can access drinking water.

“There may be restrictions on receptacles or hot drinks in areas where there is a high risk of violence (for example, the hot drink/receptacle could be used as a weapon) or a risk of burn to vulnerable individuals such as in paediatric units.”