If you have any details of the incident contact police on 101. 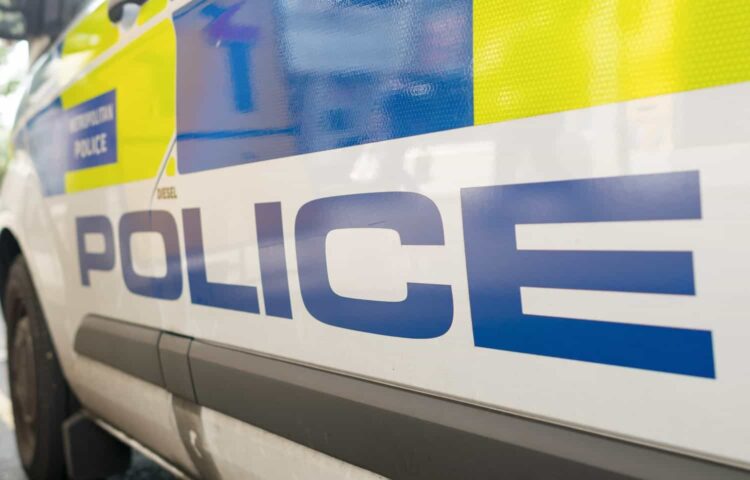 A man in his thirties approached the on-duty nurse demanding drugs.

Police in Manchester have made an appeal for information after a nurse was robbed in broad daylight and threatened with a knife.

A man in his thirties approached the on-duty nurse demanding drugs.

After explaining that district nurses do not carry medication, the man informed her he had a knife and instead demanded she handed over a sharps box she was carrying.

The nurse was then followed back to her nearby car where she discharged a red spray dye to his face and upper body. Police state the dye is difficult to remove so will have been present on his face for several days.

The offender then made off down May Street in the direction of Poplar Street.

The incident occurred on the 18th of November at around 8.30am on May Street in Golborne.

The suspect is described as a white male, in his thirties, gaunt-looking and with short dark hair. He was wearing a ribbed, black puffer jacket, dirty blue jeans and black trainers. 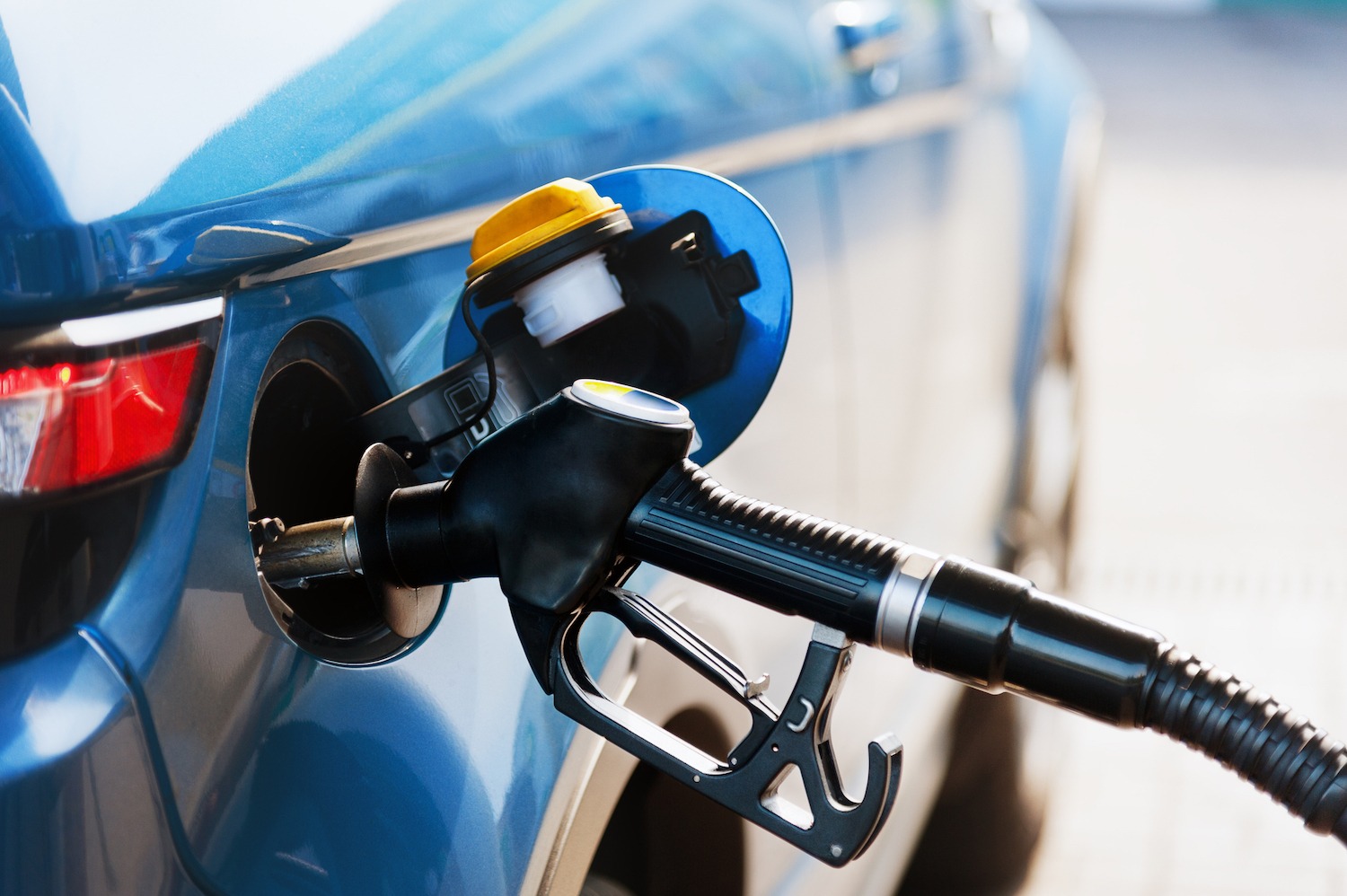