Two-thirds of NHS mental health trusts in England are underfunded to the point they are unable to invest in urgent repairs or upgrade their facilities. 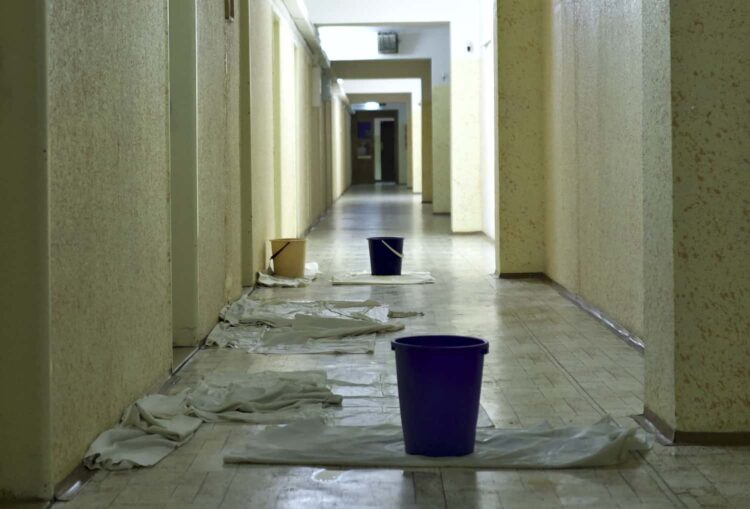 There are still 350 dormitory-style wards in use across the NHS in England.

Patient safety is being put at risk as NHS hospitals are unable to afford urgent repairs or upgrade their facilities to modern century standards.

Two-thirds of NHS mental health trusts in England are underfunded to the point they are unable to invest in urgent repairs or upgrade their facilities, according to NHS Providers.

There are still 350 dormitory-style wards in use across the NHS in England which Care Quality Commission (CQC) has warned do not support people’s privacy or dignity and should not be used for patient care in the 21st century.

In the last three years, more than one in five trusts have faced enforcement action from the CQC over the condition of facilities and the impact on quality and safety of patient care, but a number of trusts do not have access the funding required to make these improvements.

A survey of mental health trust leaders and warns that the majority of trusts will not be able to access enough capital funding to meet their needs.

The chief executive of West London NHS Trust, Carolyn Regan said: “For far too many people, their experience of mental health care is dominated by the poor physical environment in which they receive this care. Staff who are committed to ensuring a therapeutic place of safety, calm and dignity are still too often caring for patients in buildings which have long outlived their original purpose.

“The St Bernard’s Hospital site in Ealing – parts of which have been described as the “worst mental health estate in London” – is a case in point, with more than half the buildings pre-dating the NHS itself.

“Despite greater focus on mental health need and the stated commitment to parity between mental and physical care, this has not been backed up by the necessary investment. The reality is that a significant proportion of mental health estate is simply unfit for patient care in the 21st century.”

RCN professional lead for mental health Catherine Gamble said:  “Mental health nurses simply will not accept that their workplaces are becoming even more unsafe due to this lack of proper investment. Many of our members still work in facilities that predate the formation of the NHS and buildings which are almost crumbling.

“Even though ministers have claimed to be the first to legislate for parity of esteem, people with mental ill health are housed on wards that are unfit for the 21st century.

“It poses a real risk to patients if a trust can’t afford to provide a single sex ward or can’t afford to remove fixed ligature points which could be used for serious self-harm.

“Combined with over 9,700 vacant nurse posts in mental health, the absence of much-needed funding is a cause of concern for mental health nursing staff across England.”