Patients urged to complain in order to ‘improve standards of care’

The Care Quality Commission is urging patients to raise concerns about poor care as a way of improving services. 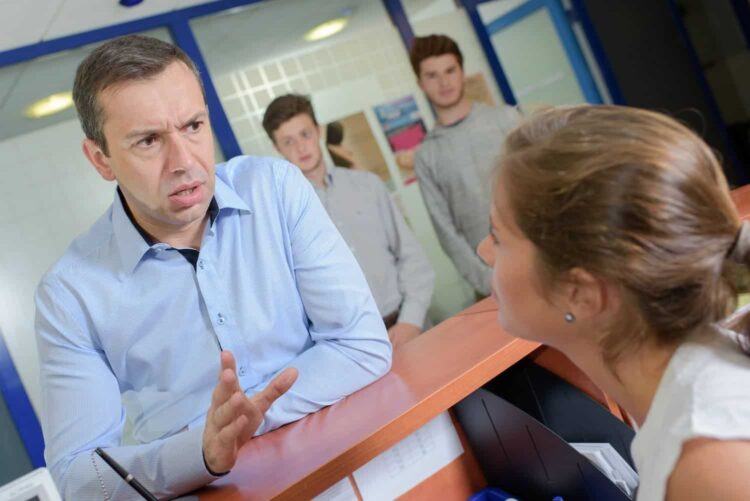 Patients are being encouraged to raise any concerns they have about their care to help improve services.

Almost seven million people over the past five years have had concerns about their care but have never raised them, according to the Care Quality Commission (CQC).

Launching the new ‘Declare Your Care’ campaign, the regulator is urging patients to raise concerns about poor care as a way of improving services.

A poll for the CQC found that a significant number of patients wanted to complain about their care but either did now know how to complain, were worried about being branded a ‘troublemaker’ or concerned their complaint would not be taken seriously.

The three causes of complaints were; delays to an appointment, lack of communication and poor patient care.

Ian Trenholm, Chief Executive at the CQC, said that most patients receive a good standard of care, but added: “We know that when people raise a concern they have a genuine desire to improve the service for themselves and others.

“We also know that the majority of services really appreciate this feedback and make positive changes, as this new research shows.

“Hearing from people about their experiences of care is an important part of our inspection work and contributes to driving improvements in standards of care.

“Everyone can play a part in improving care by directly giving feedback to services, or by sharing information and experiences with us so that we can take action when we find poor care.”

‘Concerns are not taken seriously’.

The Royal College of Nursing says that staff fail to report incidents related to patient care because they are not taken seriously.

Dame Donna Kinnair, Acting Chief Executive and General Secretary of the Royal College of Nursing, said: “Patients raising concerns about care is vital to improving practices and we are pleased to see a campaign that encourages more service users to speak out.

“Providing safe and effective care is also reliant on health care staff, including nurses, being afforded the chance to not only speak up without fear, but be listened to when they do.”

“But the fundamental truth is that patient safety is intrinsically linked to the health service having the staff it needs to meet demand. With 41,000 vacancies in the NHS in England alone, nursing staff are working harder than ever to try and keep patients safe.”

The union recently launched a bid for national legislation on safe staffing.