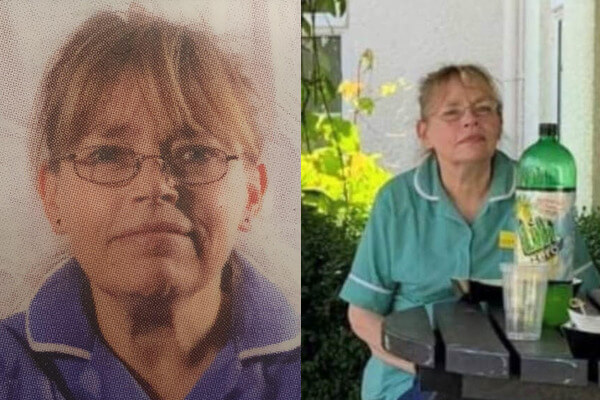 Police are making a desperate plea for information.

Devon and Cornwall Police are appealing for information after a Staff Nurse was tragically found dead.

Community Staff Nurse Lesley Stevens who worked for Axminster Hospital was tragically found dead earlier this year and Police are desperately trying to track down a next-of-kin or family member.

Lesley’s body was sadly found in the water off Lyme Regis in Dorset in April 2021.

Police say that Lesley grew up, or lived in, the Kent area – so may have family in this region.

A public appeal from Devon and Cornwall Police reads; “Police are appealing for information to trace the next-of-kin of a Lesley Stevens, aged 63, from Musbury, East Devon, who was found deceased in April.

“Lesley left her home at 7am on Monday 19 April and her body was located in the water off Lyme Regis later that evening. A Dorset County Coroner has determined the cause of her death to be drowning.

“Lesley had lived in the village of Musbury, near Axminster, for 18 years. Prior to this, she lived in Seaton having moved to East Devon from Kent.

“Lesley worked as a staff nurse within the Community Care Team at Axminster Hospital. She drove a red Citroen C1 which was located parked in Lyme Regis following her body being found.

“Lesley’s body is currently being retained by Dorset Coroner’s Office while her next-of-kin are traced.

“Anyone who has any information which could assist police enquiries to locate Lesley’s next-of-kin is asked to contact police on 101 or via email at [email protected] quoting reference, EN/6156/21.” 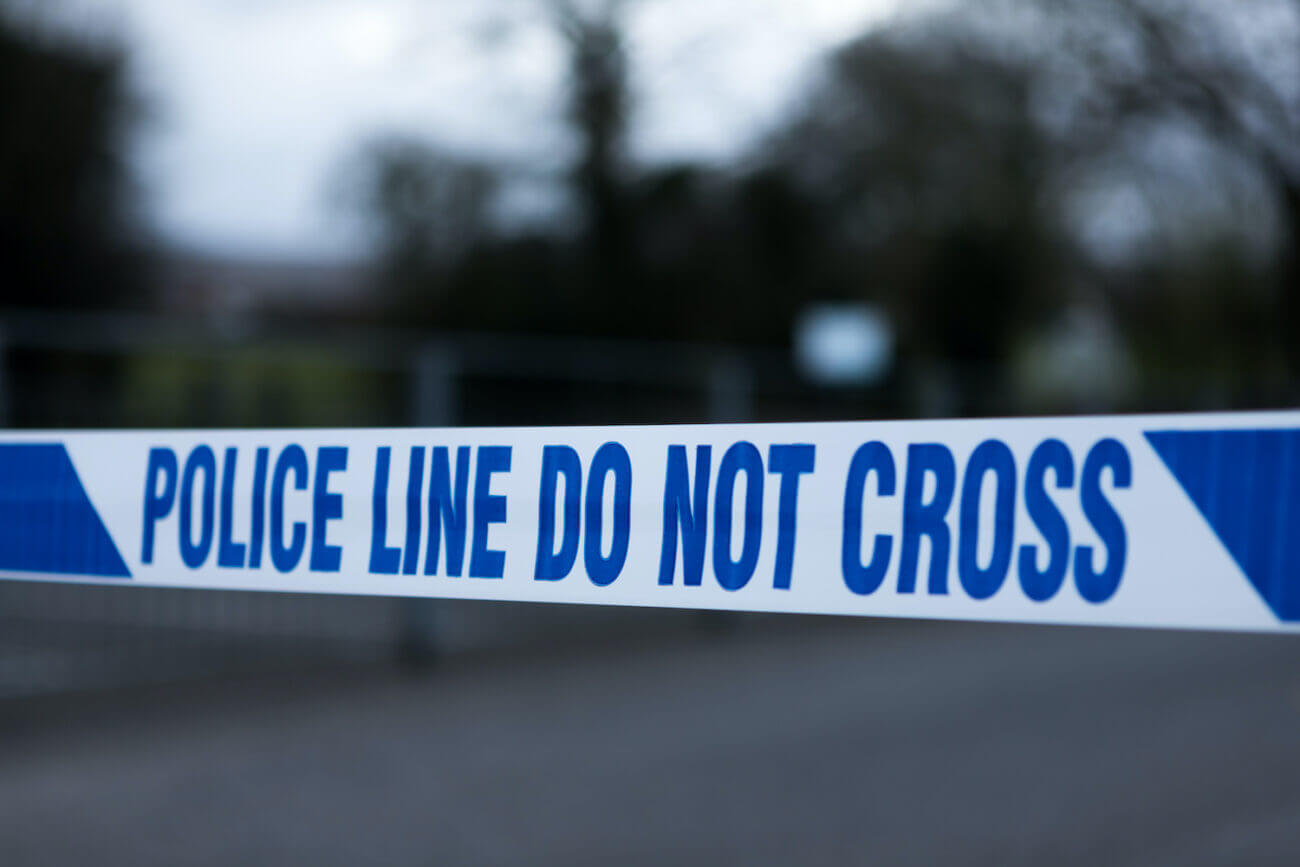 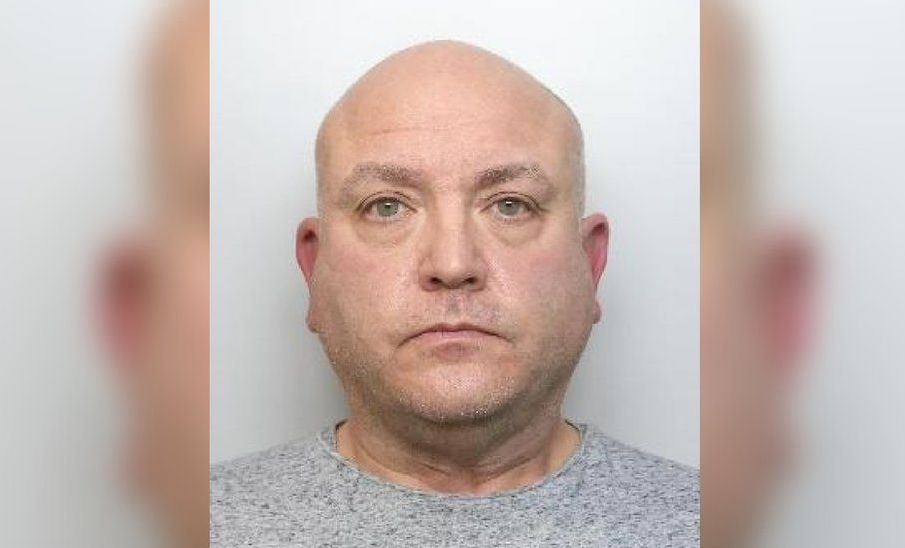 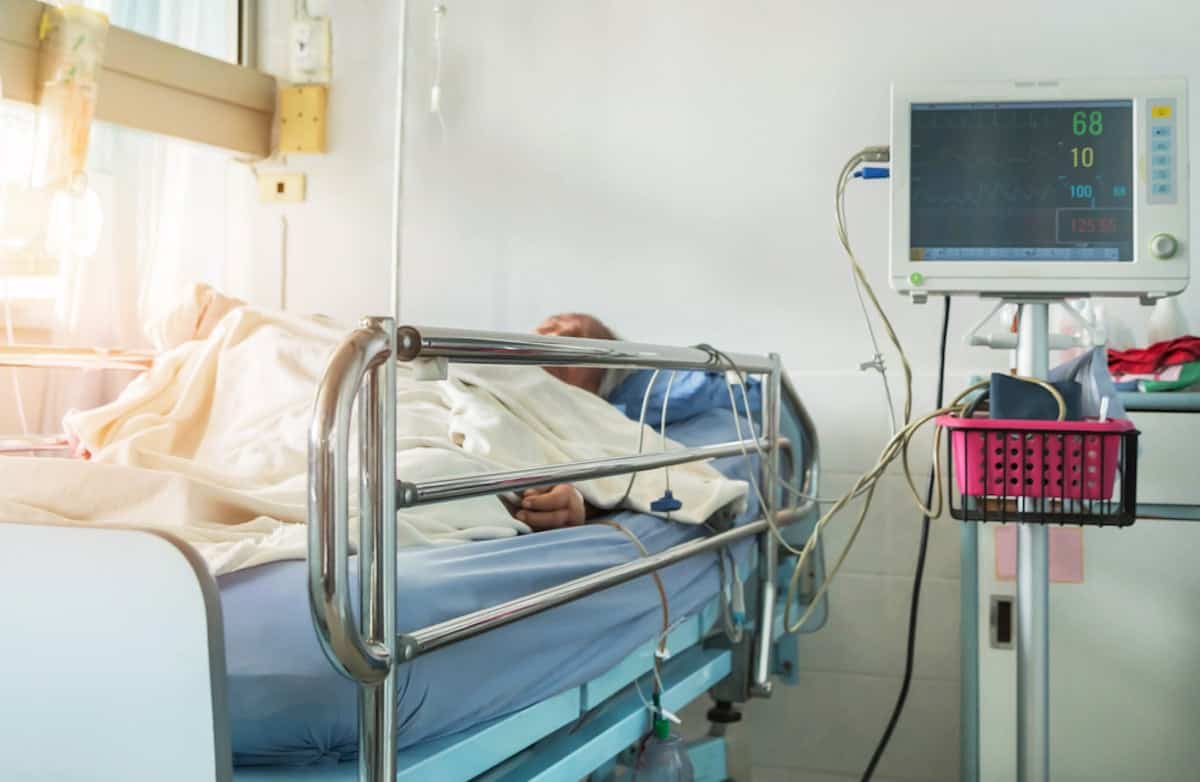