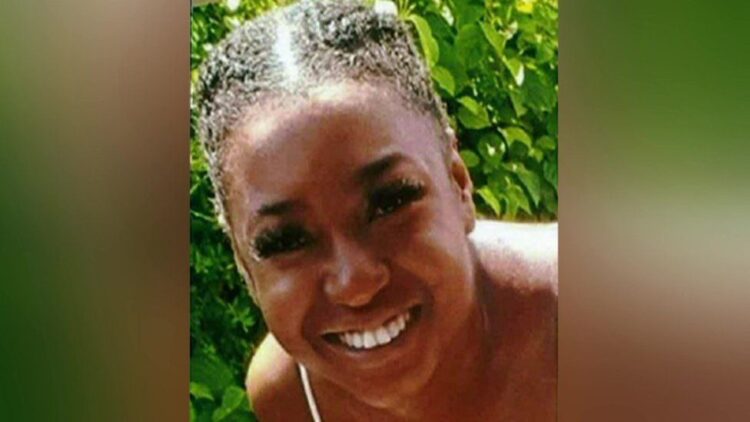 Police described Owami as being in a “vulnerable state” when she was last seen.

Police say they are “extremely concerned” for a student nurse who has been missing for three weeks.

Police described Owami as being in a “vulnerable state” when she was last seen and have encouraged the public to “check their sheds and outbuildings”.

Detectives investigating the 24-year-old’s disappearance are “extremely concerned” for her welfare.

They would like to hear from anyone who may have seen her on the night on Wednesday, 6 July, or the early hours of the next day.

Detective Constable Marie Spear, from the Missing Persons Unit in south London, said: “Owami’s family have not heard from her for more than three weeks and she has not turned up to work.

“We are currently treating this as a missing person investigation. Owami was in a vulnerable state when she was last seen and we need the public’s help in piecing together her movements on the night she went missing.

“I would urge anyone who has seen her, or knows where she is, to contact police immediately. I’d also ask people in the West Croydon area to check their sheds and outbuildings and report anything suspicious or out of the ordinary.”

Anyone with information about Owami’s whereabouts is asked to call police on 101 or tweet @MetCC quoting reference 22MIS025307. 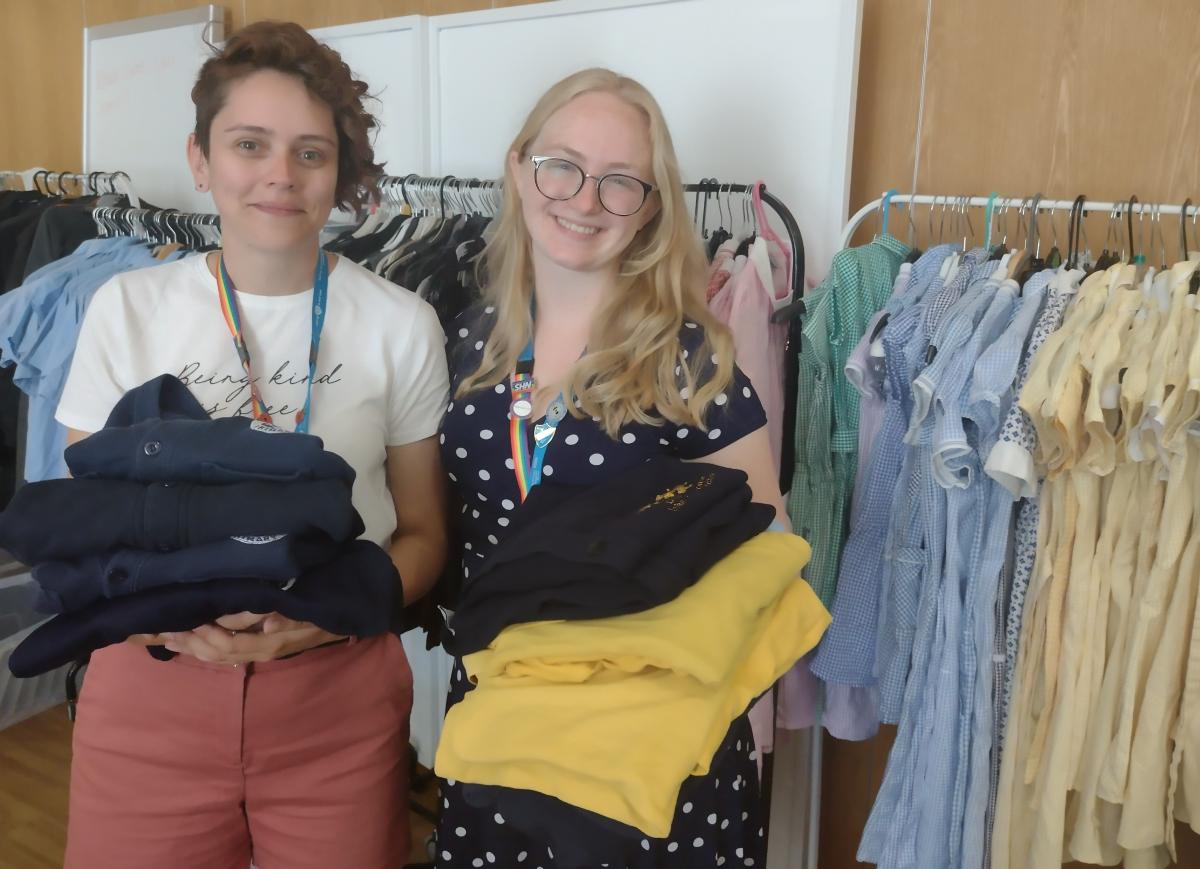 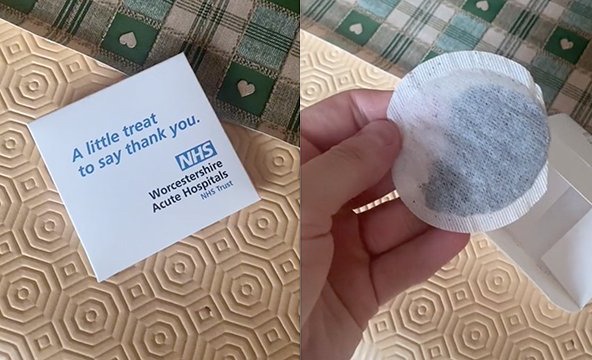