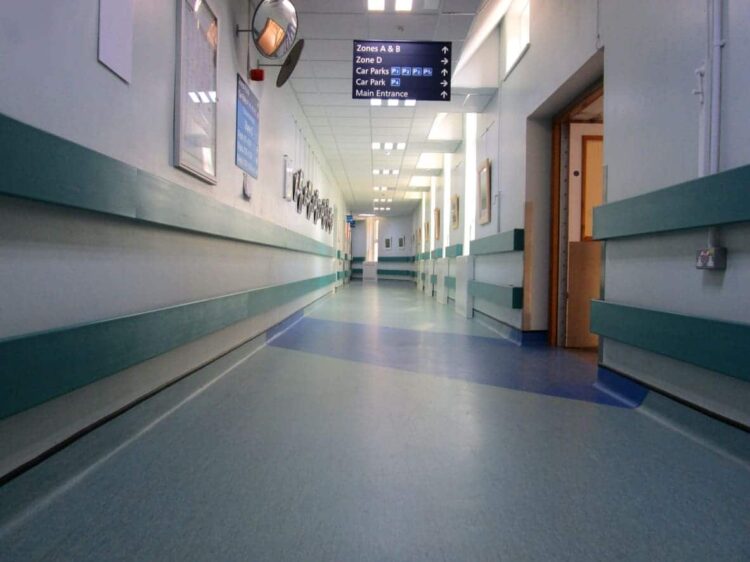 Money paid by NHS trusts is now being “clawed back by the government”.

More than £200m is lying unused by cash-strapped health trusts in England because of restrictions in the Government’s apprenticeship levy scheme.

The restrictions mean that money from the levy can only be used to fund training costs and not salaries – meaning already cash-strapped organisations are unable to recruit additional staff.

Around a third of NHS trusts are paying apprentices just £3.90 per hour – the statutory minimum rate.

According to the UNISON report, It Doesn’t Add Up, 79% of the levy money is yet to be used and warns that if this trend continues substantial NHS funding will be lost.

Levy money not spent after two years is reallocated to a central Government pot and used to subsidise apprenticeships for smaller employers – who don’t have to pay into the levy. This means cash from NHS budgets being diverted into the private sector.

Millions sat idle while there are 100,000 vacancies.

UNISON is now calling for the Government to change the rules so levy funding can also be spent on apprentice salaries and the wages of staff employed to cover for apprentices when they are training.

They have also suggested that the money could be used to fund a new extensive apprenticeship programme across the entire NHS for nursing and all the other health professions experiencing shortages.

Sara Gorton, Head of Health at UNISON, said; “Hundreds of millions of pounds are sitting idle at a time when budgets are stretched and there are 100,000 vacancies across the NHS,”.

“There are real concerns about the standard of training apprentices receive, with many carrying out administrative and clinical support roles for peanuts. Ministers must reform the system to ensure money allocated to the health service stays within the NHS and invest properly to ensure apprenticeships play a full role in solving the growing staffing crisis.”