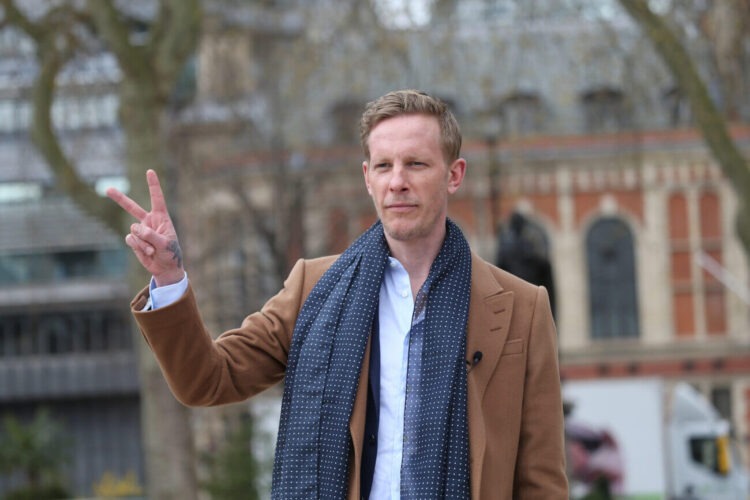 An online row kicked off after an NHS worker pointed Mr Fox was unlikely to win the London mayoral election.

Actor turned controversial political leader Laurence Fox has taken aim at the NHS accusing it of being “so sensitive” it needs a round of applause to work.

It comes just hours before the Reclaim Party leader was due to stand in the London mayoral election.

The online row kicked off when NHS psychiatrist and mental health advocate Dr. Benjamin Janaway described Mr. Fox as “literally the 1 per cent” – referring to him polling on parr with Count Binface, a satirical political candidate.

Mr. Fox responded to the criticism by entering into a full-blown Twitter row with NHS workers. He insisted; “I pay your salary chum. You lot should learn how to say thank you.”

His online rant continued by saying; “At this point I’m just grateful for the option of private medical insurance. I wouldn’t want to be treated by a political institution. An institution so sensitive it needs a round of applause just to finish work.”

It is believed that over 1,000 health and social care workers have now died since the start of the pandemic. Many of these deaths have been associated with an increased risk due to occupational exposure.

Bent over backwards to protect the NHS.

Sarah Coombe, an NHS worker from London, said she had no plans to vote for Mr Fox and suggested that his politics went against the “grain” for the vast majority of NHS workers.

She explained; “As healthcare professionals, we strive for an inclusive society where people can raise concerns in a sensible way.

“While many NHS workers will agree that the Government has failed the country in how they have tackled the ongoing pandemic, supporting a party where such anger is the norm will go against the grain for any NHS worker.”

Earlier today – the day of the mayoral elections, Mr. Fox claimed to have “Bent over backwards to protect the NHS”.

He said; Seeing as I’m trending, I’d like to reiterate that the people of this country have bent over backwards to protect the NHS at the expense of their health, their liberty and their livelihoods.

“The least you could do is not sneer at us. We pay your salaries. We alse [sic] love the NHS.” 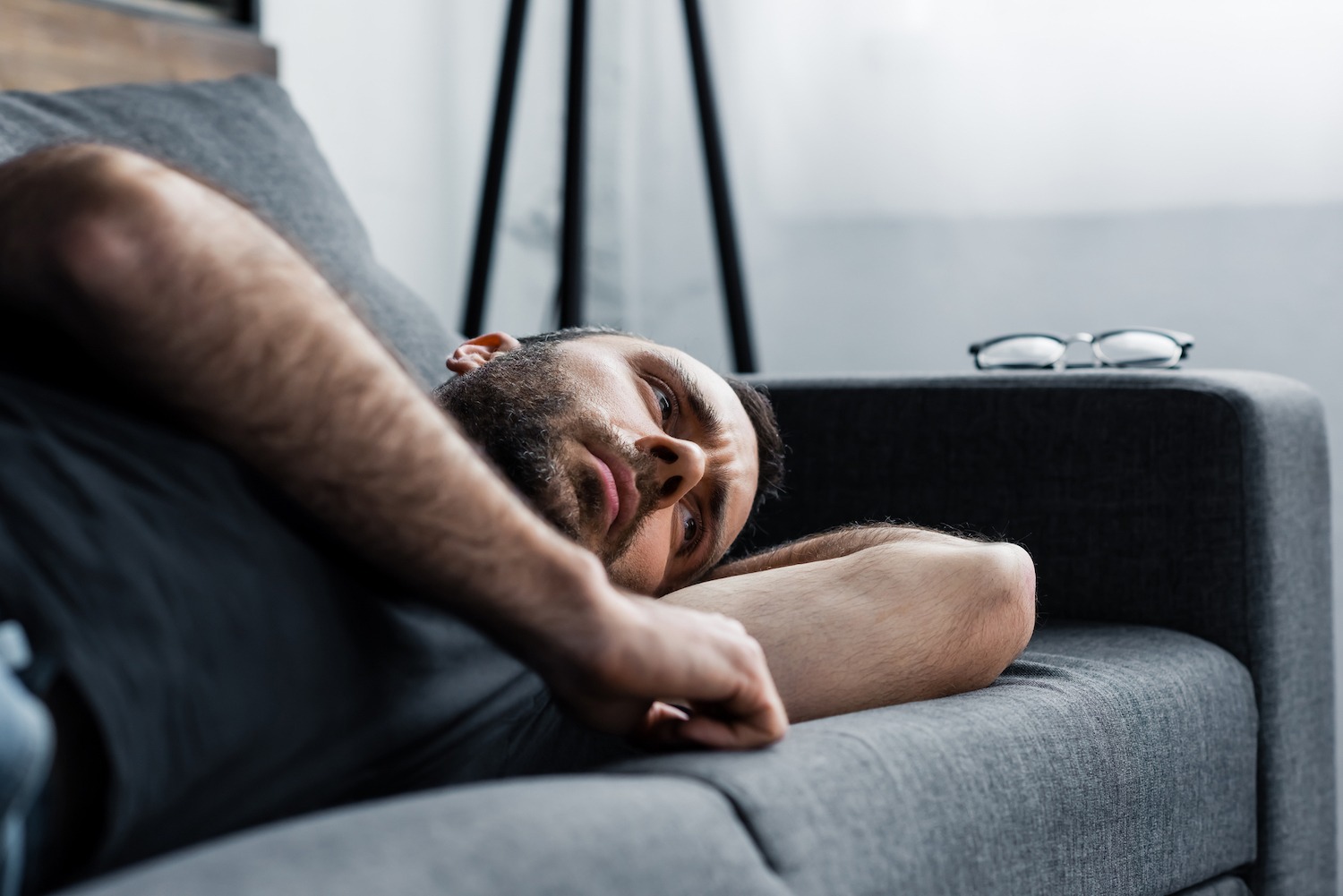