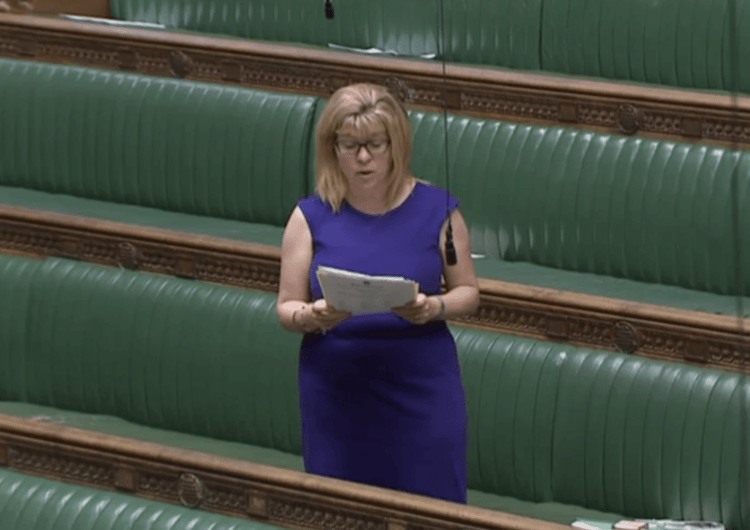 The Bill will seek to “establish legally enforceable nursing staffing levels in the NHS in England.”

Maria Caulfield, Conservative MP for Lewes, nurse and member of the Royal College of Nursing (RCN), today brought a Bill designed “to establish legally enforceable nursing staffing levels in the NHS in England.”

In a report released today titled ‘Standing up for patient and public safety’, the RCN highlights the impact the nursing staffing crisis is having on patient safety.

Scotland recently secured new legislation on safe staffing and a nurse staffing law was introduced in Wales in 2016.

‘No one is responsible and no one is accountable’.

Ms Cauldfield said; “There is increasing evidence that the right number of qualified nurses can improve patient outcomes in terms of mortality, morbidity and quality of care and that conversely, an insufficient number of nurses can have a potentially life-threatening effect for patients.”

Before adding that the other aims of the Bill were ensuring the NHS has “a fully costed workforce strategy and nursing numbers” alongside ensuring training and development for nurses throughout their career.

Cauldfield controversially voted against scrapping the pay cap for NHS workers in 2017.