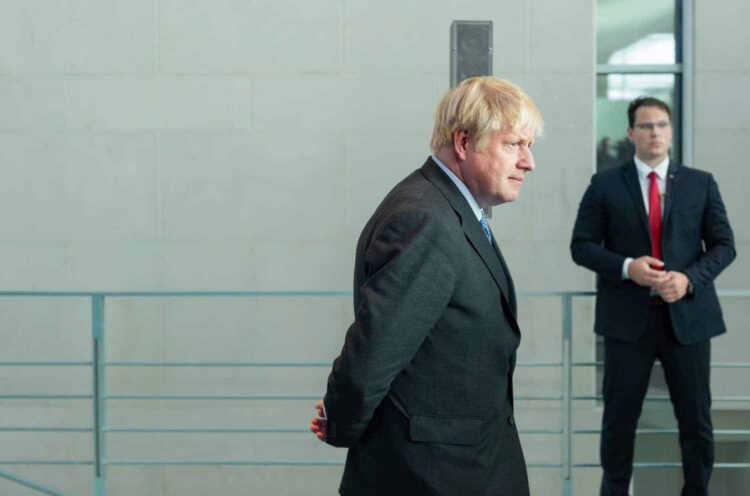 An angry dad told the Prime Minister about an ‘unacceptable’ lack of doctors and nurses.

The angry parent of a sick baby confronted Boris Johnson in a corridor claiming the ward on which she was treated was “not safe for children” after years of austerity.

In an encounter lasting around two minutes, Omar Salem told Mr Johnson that the treatment his seven-day-old daughter had recieved at Whipps Cross University Hospital London was “not acceptable”.

He told the prime minister: “There was one registrar covering the entirety of this ward and the neonatal unit. That is just not acceptable, is it? There are not enough people on this ward, not enough doctors, not enough nurses and it’s not well organised enough.”

Adding; “The NHS has been destroyed … and now you come here for a press opportunity,” while gesturing to the cameras. Johnson replied; “there’s no press here” and explained he had come to “find out” about the state of the NHS.

Alan Gurney, Chief Executive at Whipps Cross University Hospital said: “We are constantly reviewing staffing levels on our wards to ensure our patients are safe at all times, but occasionally – as in fact happened on this ward last night – an unexpected emergency in one part of the hospital can cause temporary pressure elsewhere.”

In response to the incident a RCN spokesperson said: “Just hours after nursing staff pulled back the curtain on dire shortages across the country, the public is following our request for them to speak up.

“This is not comfortable for anyone but it’s a frank conversation the public and politicians need to have and will be a big issue in any forthcoming election.

Today’s example is a warning to all parties that they need to have clear and meaningful answers on how they’ll resolve this crisis.”