Chancellor Rishi Sunak admits "it’s right" that nurses, teachers and other workers who "played their part during the pandemic see their wages rise.” 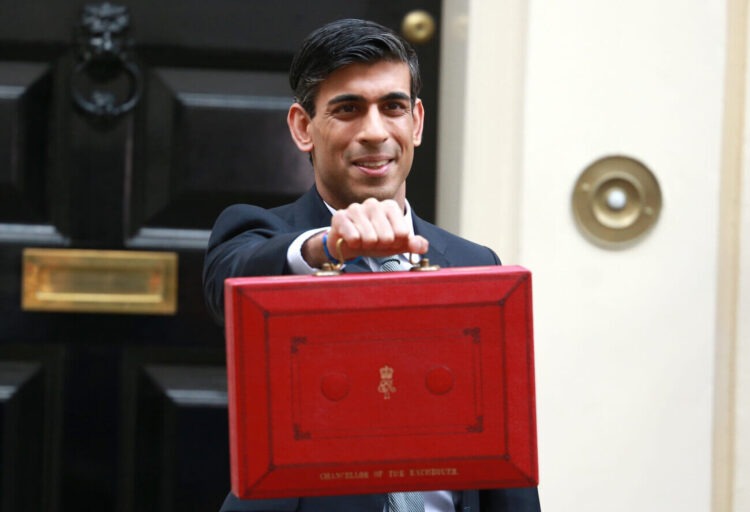 A rise will be subject to the recommendations of the pay review body.

The Chancellor has promised that NHS staff will get another pay rise in April 2022.

Announcing an end of the public sector pay cap, Chancellor Rishi Sunak admitted “it’s right” that nurses, teachers and other frontline workers who “played their part during the pandemic see their wages rise.”

In a statement, Mr Sunak added; “How much of a pay rise public sector workers receive depends on the recommendations from the independent Pay Review Bodies, who set the pay for most frontline workforces – including nurses, police officers, prison officers and teachers.

“The government will be running a full pay round and the awards will be announced next year once government responds to the pay review bodies’ recommendations.”

Mr Sunak’s comments come less than 24 hours before today’s autumn budget and after an announced rise to the minimum wage.

Any rise will be subject to the recommendations of the NHS pay review body (NHSPRB).

Health unions remain in dispute with the Government on pay following this years pay award with indicative ballots on strike action currently underway.

The Royal College of Nursing (RCN) says the announcement is an acknowledgement that nurses and other NHS workers are underpaid.

RCN General Secretary and Chief Executive, Pat Cullen, said: “This is tacit acknowledgement from ministers they have underpaid nursing staff.

“Our members voted to tell government that its most recent NHS pay award was unacceptable. The Treasury has a chance to show it is not only listening but matching rhetoric with money.

“With this announcement, Mr Sunak will raise the hopes of many. They and the public will be unforgiving if there’s disappointment in the small print.

”Nursing staff deserve a pay rise that reflects their skill and dedication. Patients expect an NHS pay announcement that begins to fill the tens of thousands of jobs and raises safety standards.”