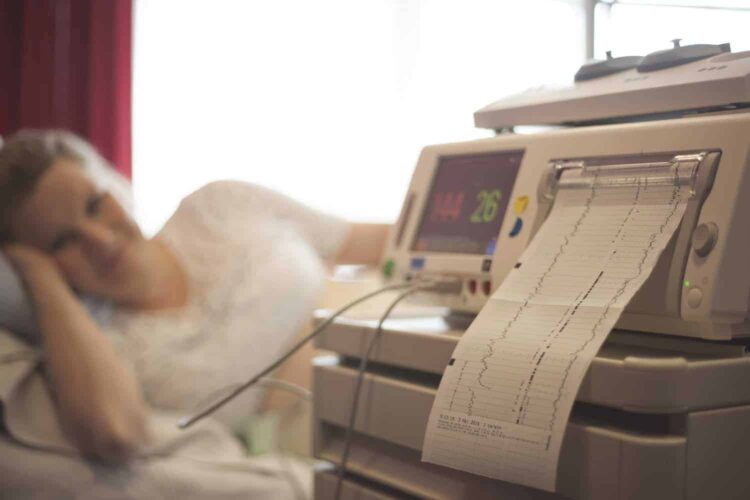 A pregnant woman seeking asylum will be charged upwards of £7,000.

Delegates to UNISON’s women’s conference voted through a vital motion this morning, pledging to fight the NHS fees for pregnant women.

UNISON claims that for pregnant women, this comes in the form of “violent and degrading policies, forcing health workers to act foremost as border control and debt collectors instead of as health providers”.

If a woman is pregnant and seeking asylum, or does not have secure immigration status in the UK, they can expect to be charged £7,000 for giving birth.

Research carried out by Maternity Action found that some hospital trusts are refusing treatment or seeking payment in advance for maternity care charges.

A hostile environment for migrants.

Furthermore, under current rules, patients with debts of £500 or more that are outstanding for two months must be reported to the Home Office. This can result in future immigration application refusals or even deportation.

Presenting the motion, Milton Keynes branch secretary Mary Moore explained that the fees are designed as part of the UK’s “hostile environment for migrants”.

Ms Moore said: “One of the penalties of unpaid debt is deportation. For asylum seekers, this means going back to oppression, war, FGM and torture.

“Even worse: she’ll have to take her new born baby back to that environment with her. I know of women who have sold everything – including themselves – to avoid that fate.”

Janet Maiden of University College Hospital London branch added; “We must fight against this racist policy. I’m not here as an immigration officer, I’m a nurse. I want these women to trust me and trust the service”.