Johnson accused of misleading voters over a pledge to recruit 50,000 new nurses

The bulk of the 50,000 would come from better ‘retention’ of existing staff. 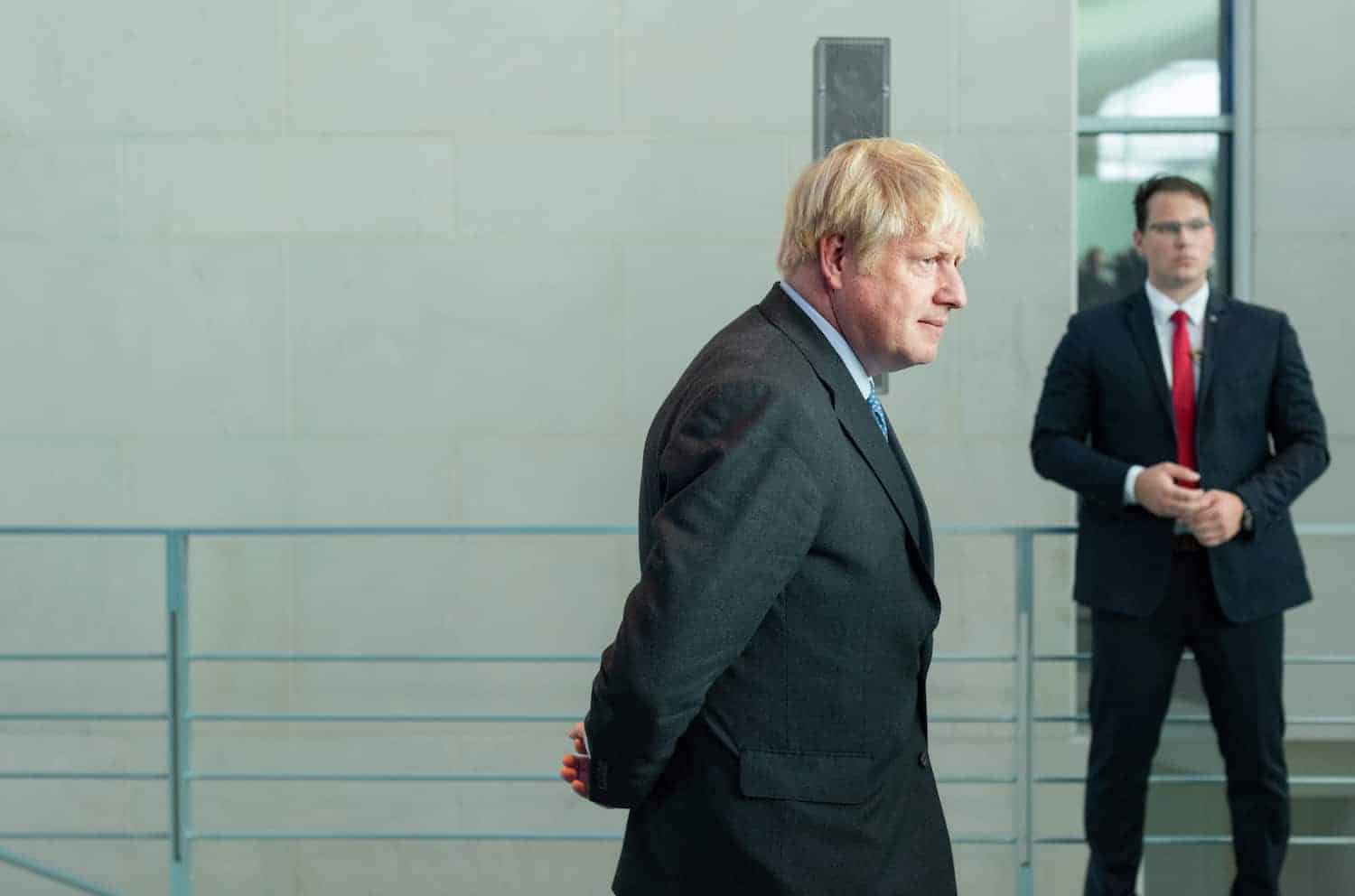 The party pledged to recruit thousands of more nurses and bring back student bursaries.

Boris Johnson has again been accused of misleaders voters as a pledge to recruit 50,000 new nurses has been branded “fake”.

Speaking at a launch event in Telford earlier this evening, Mr Johnson unveiled the Conservative Party Election Manifesto which started with the promise of recruiting 50,000 new nurses and reintroducing the NHS student bursary.

The new financial support measures for students would produce an extra 14,000 nurses, while 12,500 more will be recruited from overseas and 5,000 from nursing apprenticeships, party aides revealed.

The bulk of the 50,000 will instead come from better ‘retention’ of existing staff.

Since cutting the NHS student bursary applications to study nursing in England are down by 29%, leaving around 43,000 full-time nursing posts unfilled.

Within minutes of the announcement, Jonathan Ashworth, Labour’s Shadow Health Secretary, told HuffPost: “First of all we had Johnson’s fake 40 new hospitals. Now we have his fake 50,000 extra nurses. The Conservatives’ claim on nurses is frankly deceitful.

“Matt Hancock and Tory ministers forced through the abolition of the bursary partly causing the nursing crisis afflicting our NHS today.

“The new damaging Tory nurses’ tax on European nurses will make it impossible to deliver the nurses our NHS needs.”

‘Not bringing back the bursary’.

Responding to the launch of the parties manifesto, Dame Donna Kinnair, General Secretary and Chief Executive of the Royal College of Nursing, said: “Today’s commitment to recruit and retain 50,000 more nursing staff above and beyond the existing students completing degrees is the right level of aspiration.

“However, we need more detail of how and from where these future professionals are going to be found.”

Forcing would-be nurses to pay tuition fees has demonstrably failed in the last two years. With this announcement, Boris Johnson has not brought back the bursary – he is pledging to return one element of the package and keep the costly tuition fees in place.”

Don’t clap for us – we are not ‘heroes’ – we just need fair pay, safe staffing and PPE, say nurses

PPE provided to healthcare workers not ‘adequate to keep them safe’, says Labour

NEWS2 could be improved by including age, oxygen saturation and blood results, finds study